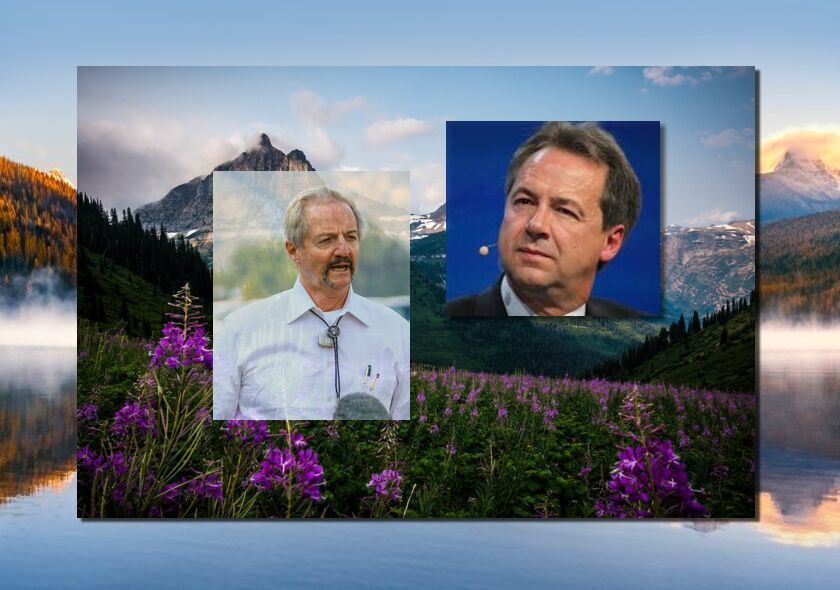 U.S. Interior Secretary David Bernhardt has said environmentalists’ “hopes and dreams are about to be crushed” if they believed Pendley’s removal would invalidate his pro energy development decision.

BILLINGS, Mont. — The governor of Montana on Monday asked a judge to block three sweeping land use plans that would open most U.S.-owned lands in the state to energy development, saying the documents were made invalid after the Trump administration’s public lands boss was removed for being in the post unlawfully.

A judge last month ousted Bureau of Land Management Deputy Director William Perry Pendley after he served as acting director of the agency for more than a year without receiving a confirmation vote from the U.S. Senate as required under the Constitution.

The ruling, in a lawsuit brought by Montana Gov. Steve Bullock, marked a stinging rebuke against the Trump administration’s practice of keeping unconfirmed officials in key posts by issuing them repeated “temporary” authorizations.

Bullock, a Democrat, told The Associated Press in an interview that all actions undertaken across the U.S. during Pendley’s 424-day tenure atop the agency are now subject to legal challenge.

But Bullock said he was contesting only actions that directly affect Montana residents, leaving it to other states or conservation groups to challenge any additional work or decisions made under Pendley’s watch.

“Certainly, there’s going to be resource development. But let’s actually listen to the people on the ground along the way,” Bullock said. “This ought to be a very public, bottom-up driven process.”

The governor added that statements from Interior Secretary David Bernhardt in which he vowed to retain Pendley in a leadership role amounted to a potential “bait and switch” in defiance of the Sept 25 order from U.S. District Judge Brian Morris that removed Pendley.

Interior officials did not immediately respond to Monday’s court filing.

Instead, they reiterated comments made by Bernhardt to a Colorado news outlet last week in which he said environmentalists’ “hopes and dreams are about to be crushed” if they believed Pendley’s removal would invalidate his actions.