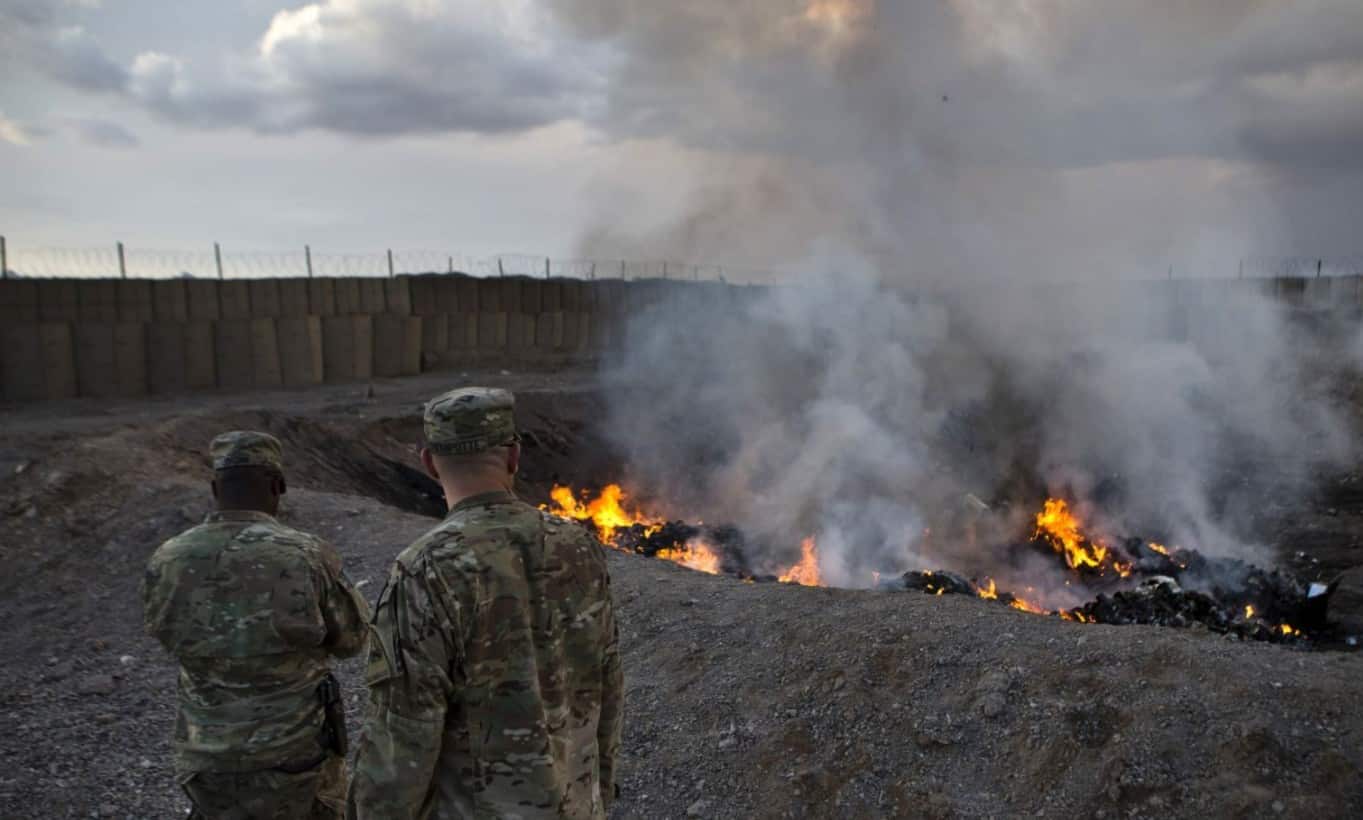 My Fellow Veterans by Jake Harison for VT

I had luckily avoided having my arms or legs or face or buttocks blown off in yet one more of “Uncle Sam’s illegal wars” in S.E. Asia (not just Vietnam) only to be transferred in 1973 to Camp Lejeune, N.C. where I was exposed to ‘Benzene” in my drinking water. I am now classified as a “Lejeune Marine” by the Veterans Administration.

If I am diagnosed with one or more of sixteen disorders/diseases, my insurance company will ‘drop me’ using the “preexisting condition” argument and I will be ‘REDUCED to the status of 100% disabled Veteran’. Not an encouraging prospect, but I am not alone; there are thousands of us; including innocent dependents who were housed on base.

Sadly, none of us have any avenue of appeal. After all of this, I can only say that had I known of the potential that would befall me later in life: I would have initiated a court martial as a ‘deserter’ to avoid spending any time in a location that would impact my life in such a negative manner, so many years later. It really is that simple. I am presently very healthy, but not by accident; I work at it daily.

Our web page www.themindfuldissenters.com will explain in detail the facts that I am arguing presently to warn my fellow Veterans that to “avoid disaster in the future” we are often required to speak up and stand up, and defend ourselves in the present and eliminate any regrets in the future by taking self-defensive action in the here and now.

This is in response to the spraying/fogging of chemicals for Mosquitos, from the ground or the air; and all of us have no alternative but utter, REFUSAL. There are NO laws that require anyone to allow themselves to be exposed to chemicals of any kind, for any reason; as well, there are no laws that give anyone the authority to ‘require’ anyone to be exposed to chemicals; for any reason.

If you DO allow this to take place; then you have betrayed yourself and anyone else who trusts you to protect them, resulting in nothing but negative consequences, and regrets. You cannot allow yourself to be exposed to chemical agents, for any reason no matter who may argue the contrary.

On a local basis, Tarrant County, Texas, Health Department, and the Tarrant County District Attorney, and our organization, have been in a continuous struggle since 2012 which is detailed on our web page. We reveal there, that thousands of Tarrant County tax payers and visitors were exposed several times to ‘suspected cancer-causing chemicals’, over the last three years alone; Aqua Perm-XUL 30-30 just one of them.

This was done to “protect” them from Mosquitos that “may carry West Nile Virus”. We reveal that this practice is only effective for its intended purpose for no more than 24 hours after the fact, yet poisons the atmosphere, the air and water and the ground for a much longer period of time.

We also reveal the names of those who directed this act knew of the limited efficacy.

Please do your best to be able in the future to look back and say that YOU did not pass up the chance to ‘take care of you and yours’. Stand up for yourself; no one else can do a better job of it than you.

We are working to bring those responsible to justice; or see to it that they resign and move on and try to learn from their many mistakes. When the truth of their acts is finally revealed, they will most likely not be welcome to stay by most of the people they “needlessly” exposed to chemicals.

If you live anywhere in Tarrant County, Tx. you have the very high likelihood that you were exposed to “Aqua Perm-XUL 30-30”. The label reveals: “suspected of causing cancer”.

It was sprayed on you in the ill-fated attempt to control Mosquitos that ‘may carry West Nile Virus’; a technique that was declared hazardous and ineffective almost 60 years ago, in the book “Silent Spring”, by Rachel Carson. We will shortly share those locations on our webpage, which is being edited almost daily now.

You might wish to work along side of us to help motivate those who committed these acts; to leave. Speak out! Let those who need to listen to you, hear you.  They will consider your silence; your consent!

The offenders use the same argument, that allowed the US Government to expose so many Veterans to: Agent Orange; and many other chemicals in S.E. Asia during the Vietnam war; “Depleted Uranium” and “Burn Pits” in Iraq and Afghanistan; and if history is any indicator: much more that is not even known presently.

All American citizens are entitled to certain inalienable rights: equal protection of the law includes having the right to avoid crimes being committed against you, especially by your own public employees. Withholding vital information from you by a public employee is a felony in Texas; and also, an unforgivable betrayal of your trust: a “civil offense” of “Breach of Fiduciary Duty” by the offender.

In addition, I will respectfully remind you, that as an honorably discharged U.S. Veteran, you EARNED your constitutional rights as opposed to “inheriting them”; and you did so at the risk of your own life when you handed that life over to any of the branches of the US Military. They could send you anywhere, at any time, for any reason deemed necessary; and yes, even a vain whim; where you could be killed, maimed or even poisoned while providing that service. Many who survived being killed, paid with parts of their bodies, and or, their sanity.

Where will it end?

We believe that it will end with us, the Veterans of Tarrant County, Tx., so how about joining your fellow Veterans and ending it now!

Our numbers are growing; join us?