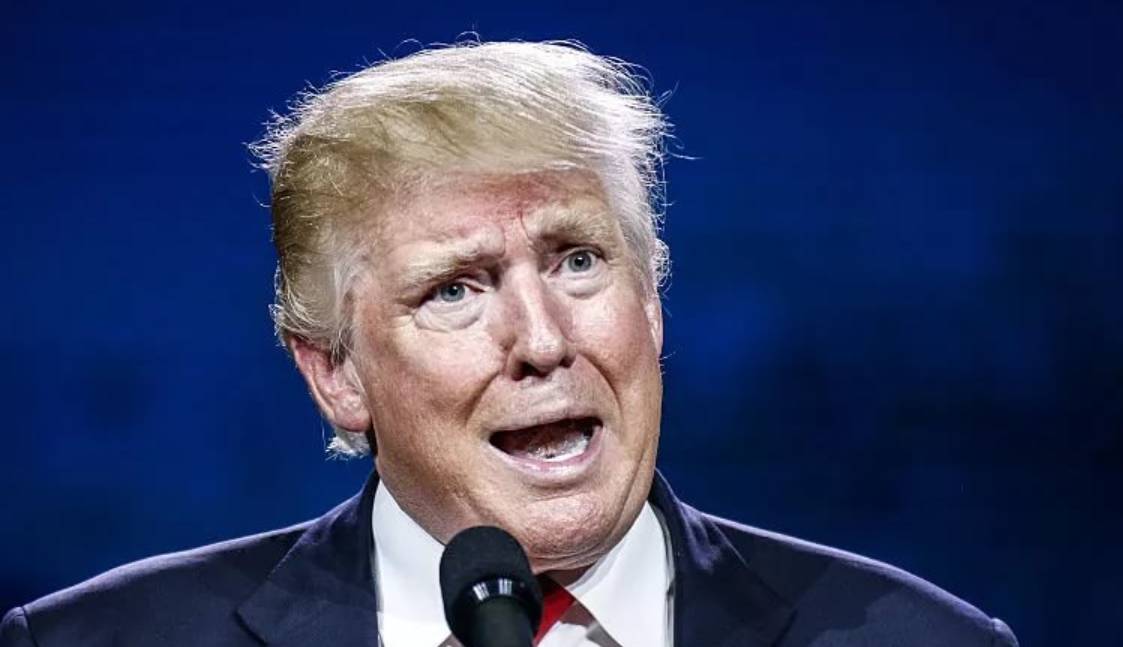 President Donald Trump has had a rough week—and it really, really shows. In an incredibly angry hour-long call-in interview with Maria Bartiromo on Fox Business Network Thursday morning—his first live media appearance since he was hospitalized with COVID-19—Trump snarled at length about the decision to hold his next debate with Joe Biden virtually.

"I'm not going to waste my time on a virtual debate" — Trump, on with Maria Bartiromo, begins his first post-coronavirus interview by saying he's pulling out of the second debate. (He sounds a little hoarse.) pic.twitter.com/R43JSszfll

But his most vitriolic statement was, true to previous form, aimed at a woman. Predicting a future in which Biden is unable to govern after he beats Trump in November, and Sen. Kamala Harris then takes over from him, the president raged:

“This monster that was on stage with Mike Pence, who destroyed her last night by the way, this monster she says, ‘No, no, there won’t be fracking, there won’t be this.’” The famously truth-telling president then complained: “Everything she said was a lie!”

As Maria Bartiromo tries to end the interview, Trump yells out of nowhere, "why isn't Hillary Clinton being indicted?!" pic.twitter.com/v5RyLcKvsL