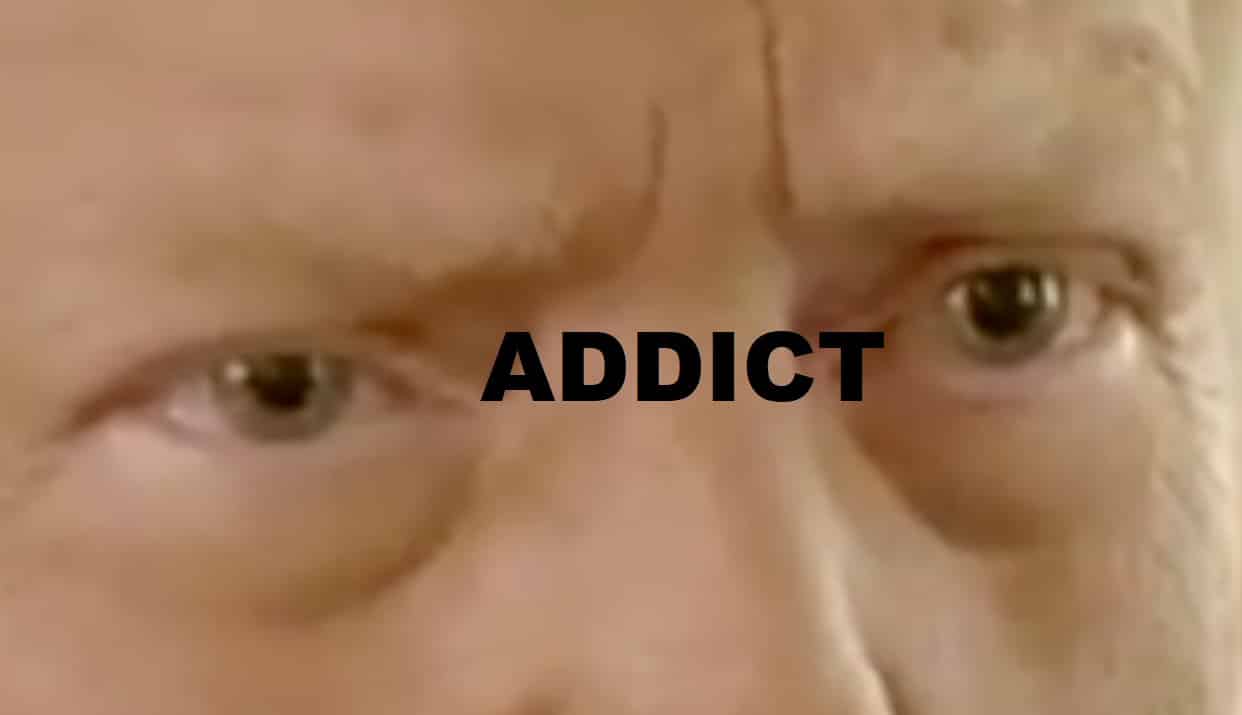 Daily Beast: We still don’t know what exactly went down during President Donald Trump’s trip to Walter Reed National Military Medical Center last week—and, if his trip in 2019 is anything to go by, we never will. NBC News has reported that Trump’s mysterious visit to the hospital last year, which has never been adequately explained, has been subjected to nondisclosure agreements.

They’re accusing Biden of taking adderall because Trump is addicted to adderall.

They’re accusing Biden of having dementia because Trump has dementia.

According to the network, Trump required all medical staff to sign NDAs before they could treat him—and at least two doctors who refused to sign the contracts were not allowed to have any involvement in his care.

Hey #WalterReed Docs, will you be allowing Trump to continue to snort his Adderall (and Cocaine) during his recovery? Cuz, ya know, Trump lies, but his pupils don't. #AdderallWithdrawal pic.twitter.com/zdzJrxtrVk

"Trump required personnel at Walter Reed to sign non-disclosure agreements last year before they could be involved with treating him, according to four people familiar with the process."

It’s unclear why the action was taken when federal law already prohibits medical practitioners from disclosing any patient’s personal health information without their consent. It’s also not known if Trump made last week’s care-providers sign the documents.