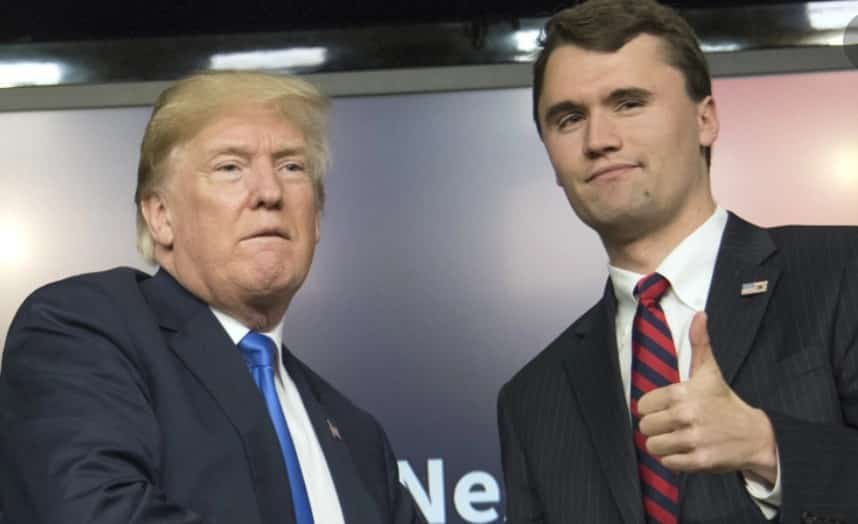 Facebook has removed hundreds of fake profiles it has linked to the conservative group Turning Point USA for carrying out organized attacks on the site, including attempts to influence public conversations by flooding news articles with pro-Trump comments and misinformation.

The move was prompted by reports last month in the Washington Post that found Turning Point Action, an affiliated pro-Trump group, was paying teenagers to post coordinated messages on the site, a violation of Facebook’s rules.

Comments by the accounts addressed topics such as “Covid-19, criticism of the Democratic party and presidential candidate Joe Biden, and praise of President Trump and the Republican party”, Facebook said, adding that the efforts violated the platform’s policy against “coordinated inauthentic behavior”.

These fake profiles commented most frequently on pages of the Washington Post, Fox News, MSNBC, CNN, and the New York Times, the report from Facebook said. The networks initially became active before the 2018 midterm elections and went dormant until June.

Individuals behind the accounts used stock photos to create fake profiles, many of which were removed by Facebook’s automated detection software and linked to Rally Forge.