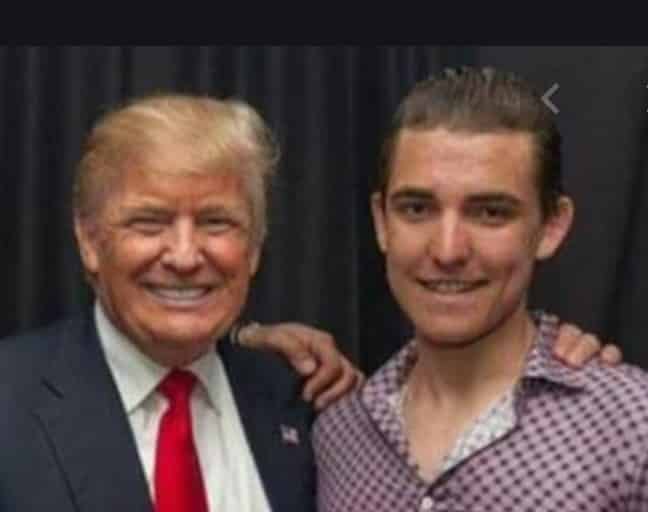 Detroit News: Detroit Magistrate Joseph Boyer set bond Thursday for conservative operatives Jacob Wohl and Jack Burkman at $100,000 in a voter intimidation case, even as the attorney general’s office argued for a $1 million bond and Burkman’s lawyer called the charges “a publicity stunt.”

Wohl and Burkman on Thursday turned themselves in at the Detroit Detention Center. Assistant Attorney General Richard Cunningham said they “made a mockery of our system of government” and came with a camera crew and hundred dollar bills to pay the bond.

The evidence will show there have been ongoing efforts by Burkman and Wohl to affect the upcoming election, Cunningham said, noting prosecution had witness testimony and email and phone records to support the charges.

In addition to a $100,000 bond, Wohl and Burkman were prohibited from initiating any further robocalls or other mass communication to voters through Nov. 4.

The first two counts are five-year felonies, while the computer-related charges are punishable by up to seven years in prison.  read more