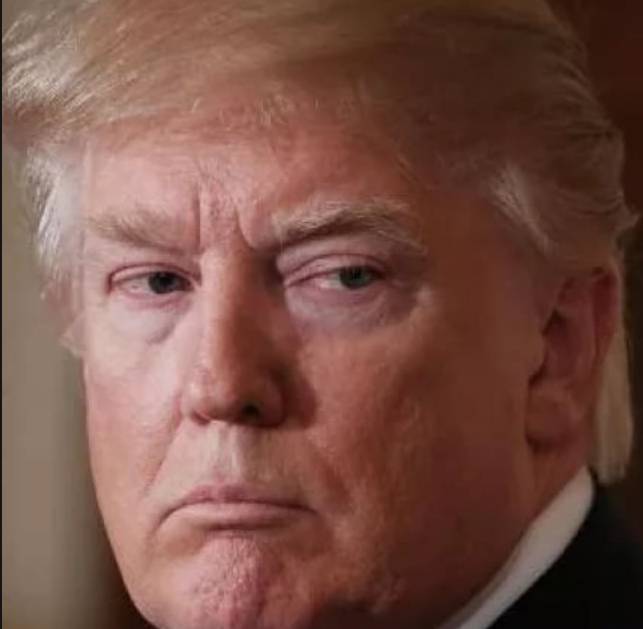 Guardian: For Mirabai Nicholson-McKellar, Covid-19 brought an onslaught of symptoms from chest pains to an 11-day migraine, three positive test results, and a period in hospital.

Seven months later, the rollercoaster is far from over: the 36-year-old from Byron Bay, Australia is still experiencing symptoms – including difficulties with thinking that are often described as “brain fog”.

“Brain fog seems like such an inferior description of what is actually going on. It’s completely crippling. I am unable to think clearly enough to [do] anything,” says Nicholson-McKellar, adding that the experience would be better described as cognitive impairment.

The consequences, she says, have been enormous.

“I can’t work more than one to two hours a day and even just leaving the house to get some shopping can be a challenge,” she says. “When I get tired it becomes much worse and sometimes all I can do is lay in bed and watch TV.” Brain fog has made her forgetful to the point that she says she burns pots while cooking.

“It often prevents me from being able to have a coherent conversation or write a text message or email,” she adds. “I feel like a shadow of my former self. I am not living right now, I am simply existing.”

Nicholson-McKellar is far from alone.

Dr Michael Zandi, a consultant at the UCL Queen Square Institute of Neurology , says he has seen patients who have been living with brain fog for a few months. While some have been admitted to hospital or intensive care with Covid, Zandi says he is now seeing cases among people who coped with Covid at home.  read more