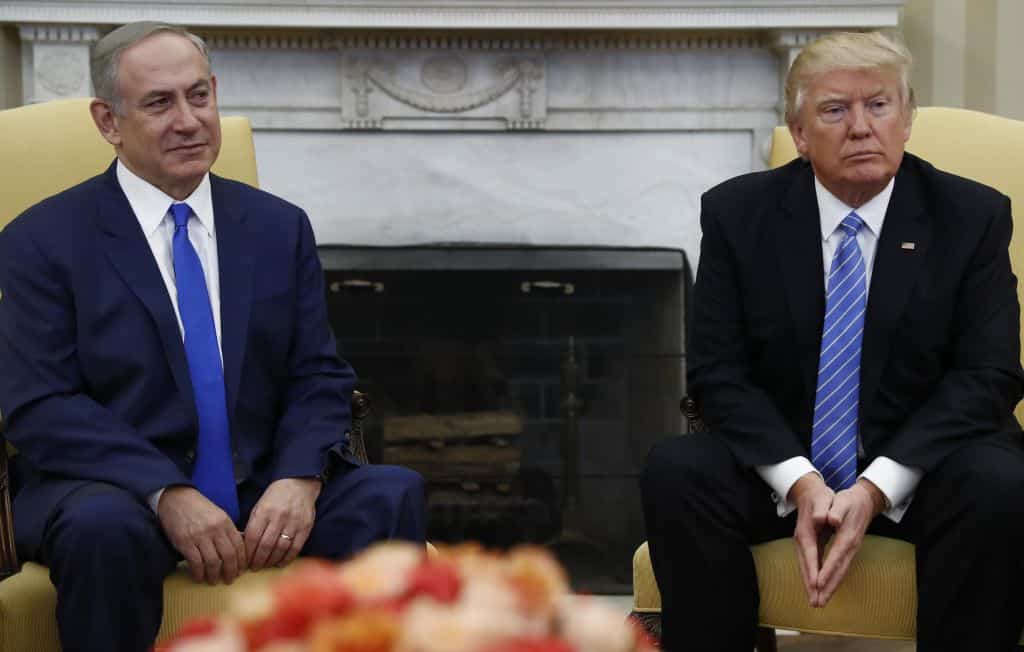 Paul R. Pillar, an academic and 28-year veteran of the CIA, brought the Israeli regime down a few years ago by saying that Israel and Saudi Arabia are the main culprits behind the covert war against Iran. We have been saying the same thing for years.

“Much of the opposition has to do with a desire to keep Iran in the status of a perpetually isolated and castigated adversary that is blamed for all or almost all of the ills in the Middle East. That desire characterizes certain other regimes in the Middle East (especially Israel and Saudi Arabia) that are rivals of Iran, want outside powers to take their side, and want international scrutiny diverted from their own contributions to regional instability.”

In this covert war, said Pillars, “misleading and false” information is a fair game for those who want to perpetuate the incoherent idea that Iran wants to create trouble in the Middle East. “Many of the same old themes, notwithstanding the agreement’s success in the meantime in being implemented and maintaining its tight restrictions on, and scrutiny of, Iran’s nuclear program, are being repeated.”

These “misleading and false” techniques have been disproved or shown to be wrong long ago, said Pillar, but then warmongers kept repeating them, obviously because they wanted America and much of the West to get into a bloody conflict with Iran, presumably for Israel and Saudi Arabia. Trump has been a complete pawn in repeating what the warmongers wanted.
Pillar is now saying that the current marriage between Donald Trump and Benjamin Netanyahu can only bring more misery and suffering for much of the world. Pillar writes:

“The political careers of President Donald Trump and Israeli prime minister Benjamin Netanyahu have become increasingly linked. The linkage goes well beyond the parallel personal interests they have in such things as the hyping of recent diplomatic developments involving Bahrain and the United Arab Emirates. It extends to a similarity of political methods that over the long term works to the detriment of both Americans and Israelis.”

Read that again. A relationship between Trump and Netanyahu can only bring disaster to the average Israeli and American. What does that tell us again? Netanyahu will more than likely support a candidate whom he can use as a complete puppet.

He seems to have remembered what Obama told him, that he was a “chickenshit,” that he lied too much, and that he wanted to destroy the cohesive and comprehensive agreement between Iran and the United States.

“The spectacle this week of a White House signing ceremony replete with flags and trumpet flourishes helps both leaders claim credit with their domestic audiences for what they say is a historic “peace deal,” even though it isn’t. An ideal Middle East would be one in which all states of the region, including Israel, have full and cordial relations with all other states of the region, but only because in an ideal Middle East such relations would reflect the successful resolution of previous conflicts. Relations that ignore or paper over unresolved conflicts, much less exacerbate them, are not an improvement.”

In other words, away with the Trump and Netanyahu marriage. Why? Because the Israeli government is alway interested in manipulating American politicians and molding them into the Israeli/zionist ideology.

For example, Trump told the entire world that the United States, according to Pillar, “’gave’ Iran between $100 and $150 in assets under the agreement and separately ‘gave’ Iran $1.7 billion in cash.”

Total lie. Pillar wrote: “In fact, the United States has not given Iran a penny. All of the money was Iran’s in the first place. Most of the assets in question had been frozen in foreign financial accounts. The separate cash payment was resolution of a very old claim dating back to the time of the shah, in which Iran paid for some airplanes that the United States did not deliver. Pallets of cash were used because sanctions continued to shut Iran out of the international banking system.”

Pillar concluded his article by saying:

“Donald Trump’s serial lying, and his penchant for repeating lies long after they have been disproven, is in a class by itself regarding dishonesty by a top American leader.”

Trump has obviously been drinking the Israeli wine, which literally clouds his moral and political judgment. This is probably why Pillar compared Trump to a zombie. He cannot think straight because the Israelis–most particularly Benjamin Netanyahu–have cast an essentially Talmudic spell on him. This is why Benjamin Netanyahu can say things like Trump’s “support for Israel is clear.”

Trita Parsi has recently written a comprehensive study on this as well. Trita Parsi, Losing an Enemy: Obama, Iran, and the Triumph of Diplomacy (New Haven: Yale University Press, 2017).