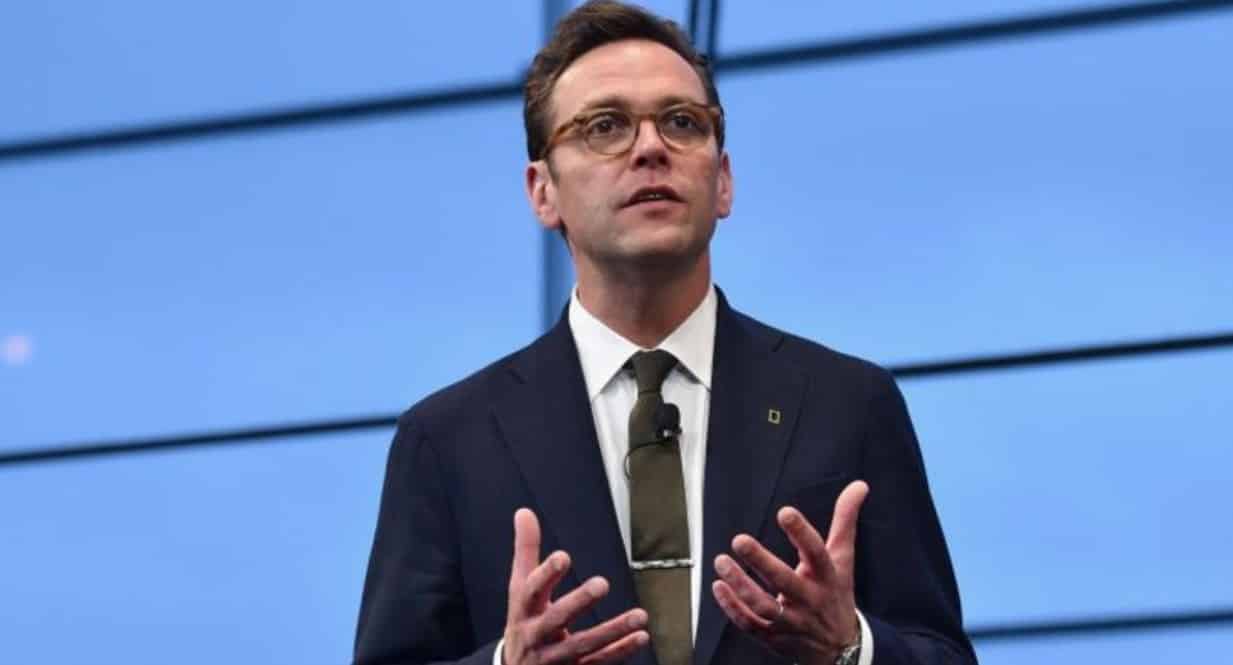 James Murdoch has said he quit his father’s media empire because it was ‘legitimizing disinformation’ and slammed ‘crazy’ Trump for ‘infecting the US with cruelty’ and downplaying COVID-19.

The youngest son of media mogul Rupert Murdoch and his second wife Anna told the New York Times about his decision to break free from the family business, saying he ‘pulled the rip cord’ because he was ‘increasingly uncomfortable’ with News Corp and Fox ‘legitimizing disinformation’ and denying climate change.

In a major departure from his father’s Fox business which has long been an ally of the president, Murdoch also blasted Trump’s ‘craziness’ for denying the dangers of the pandemic and said ‘it’s no coincidence the number of hate crimes in this country are rising’ since he entered the White House.  read more

James Murdoch says he quit his father's media empire because they were 'legitimizing disinformation' and slams 'crazy' Trump https://t.co/bku7FOmVBt