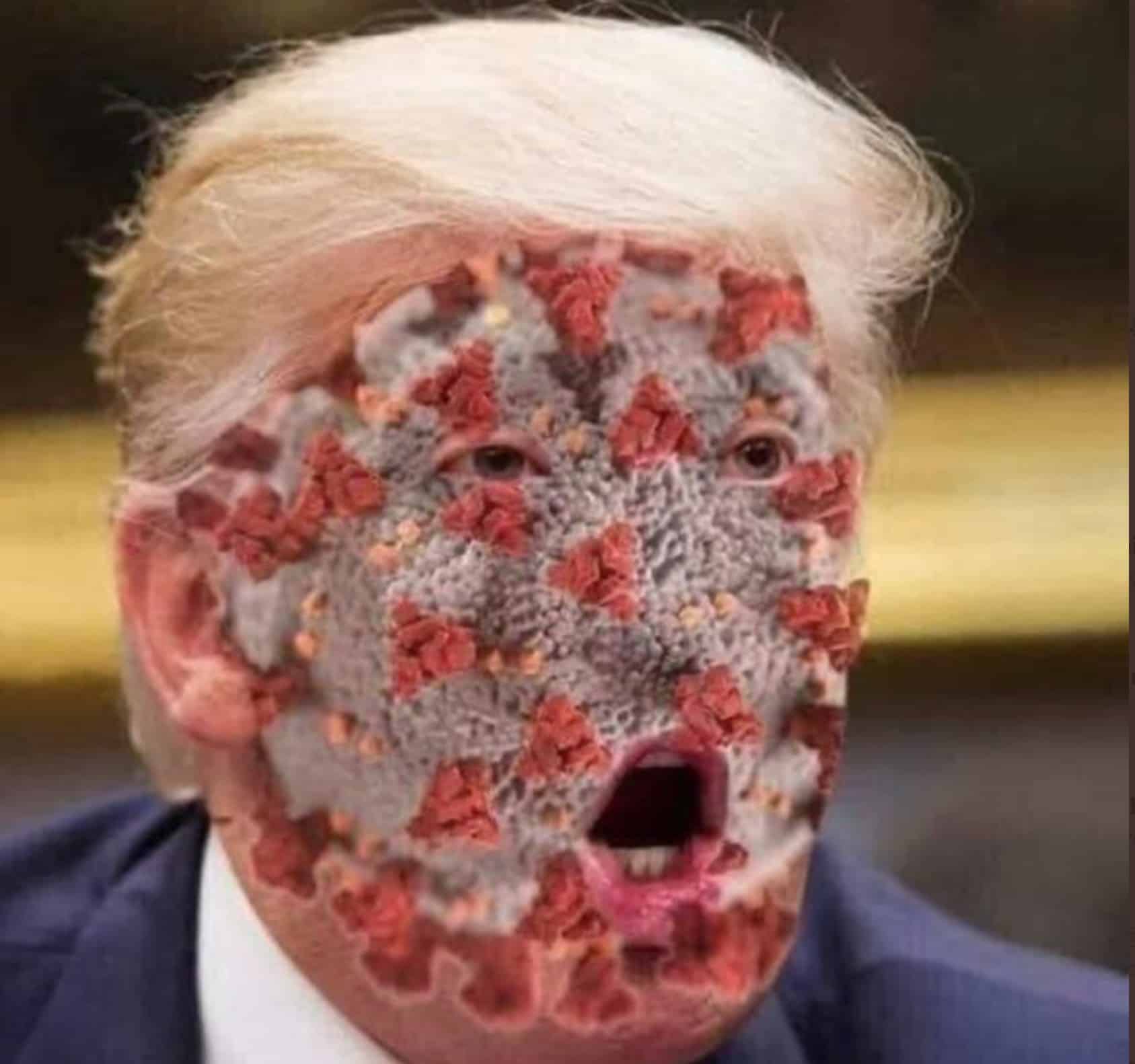 Dr Michael Head, a senior research fellow in global health at the University of Southampton, said the declaration was “a very bad idea” and doubted that vulnerable people would be able to avoid the virus if it was allowed to become widespread.

“Ultimately, the Barrington Declaration is based on principles that are dangerous to national and global public health,” said Head.

Guardian: An open letter that made headlines calling for a herd immunity approach to Covid-19 lists a number of apparently fake names among its expert signatories, including “Dr Johnny Bananas” and “Professor Cominic Dummings”.

The Great Barrington declaration, which was said to have been signed by more than 15,000 scientists and medical practitioners around the world, was found by Sky News to contain numerous false names, as well as those of several homeopaths.  This from Byline Times:

“Documents seen by Byline Times confirm that the Great Barrington Declaration advocating a ‘herd immunity’ approach to the COVID-19 pandemic has been sponsored by an institution embedded in a Koch-funded network that denies climate science while investing in polluting fossil fuel industries.

On 3 October 2020, the American Institute for Economic Research (AIER), a libertarian free-market think-tank in Great Barrington, Massachusetts, hosted a private gathering of scientists, economists and journalists to discuss responses to the COVID-19 pandemic. Among them was the distinguished Oxford University epidemiologist Professor Sunetra Gupta, among the most vocal proponents of a ‘herd immunity’ strategy.

The Great Barrington Declaration, after the town in which it was created, was drafted by Gupta with two other top US scientists, Professor Martin Kulldorff of Harvard University and Stanford Fellow Jay Bhattacharya. The Declaration itself – which calls for only the elderly and vulnerable to be quarantined while encouraging young people to contract the virus – was signed by an initial batch of some 35 scientists.

As of the time of writing, the Declaration claims to be signed by over 5,000 ‘Medical & Public Health Scientists’ and 11,267 ‘Medical Practitioners’, along with over 155,000 members of the general public.

The claim that “thousands of scientists” are supporting the Barrington Declaration was reported far and wide by major media outlets from the BBC to the Daily Mail. But when I attempted to check how the signatory process works, I discovered that there was no vetting procedure in place for signatories – anybody could become a confirmed signatory of the Declaration and be categorised as a scientist or medic by falsifying entry information and ticking a box. By experimenting with the process myself, I was able to add myself as a signatory under the ‘Medical & Public Health Scientists’ category and received an automated email confirming this.”

Others listed include a resident at the “university of your mum” and another supposed specialist whose name was the first verse of the Macarena.

The declaration has also been accused of ignoring the growing evidence on long Covid, whereby thousands of fit and young people who contract the virus have been left with debilitating symptoms months after a mild infection.  Read more…