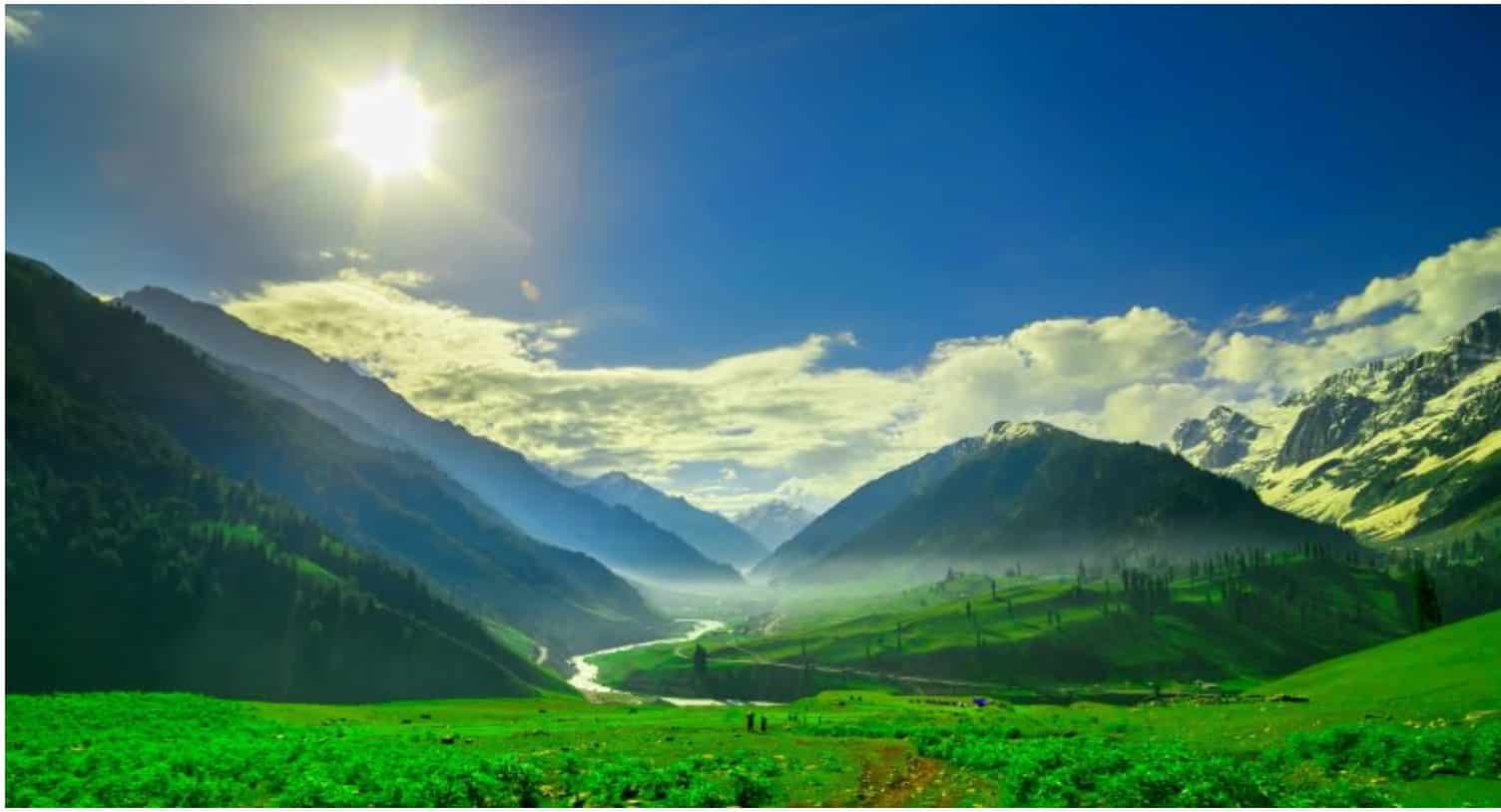 More than 14 months have been passed, but the Indian strict lockdown in the Illegally Occupied Jammu and Kashmir (IIOJK) continues unabated.

Indian cruel actions against the Kashmiris reached climax on August 5, last year when Indian Constitution which claims India to be a secular state was torn into pieces, as Indian extremist government led by Prime Minister Narendra Modi, the leader of the fanatic ruling party BJP revoked articles 35A and 370 of the Constitution, which gave a special status to the disputed territory of the IIOJK. Thus, New Delhi unilaterally annexed the Indian Occupied Kashmir (IOK) with the Indian Federation to turn Muslim majority into minority.

New Delhi also deployed more than 900,000 troops in the IOK. Indian military and paramilitary troopers have martyred tens of thousands of the Kashmiris, including women and children through ruthless tactics, firing of pallets and extrajudicial killings. Besides closure of mosques and curtailment of fundamental religious freedom of millions of Kashmiri Muslims constitute a serious violation of applicable international human rights law, to which India is a party.

Due to the military clampdown in the IOK, shortage of foods, medicines for the patients and coronavirus-affected, Kashmiris have been facing painful deaths. In order to conceal India’s state terrorism, Kashmir has been cut off from rest of the world.

Besides, implementing the ideology of Hindutva (Hindu Nationalism), Indian prejudiced rulers’ various other measures such as issuance of domicile certificates to 40000 non-Kashmiris, blaming Indian Muslims for spreading of coronavirus in India and IOK show Indian anti-Muslim campaign.

In the recent past, the United Nations High Commissioner for Human Rights—four UN special rapporteurs said:

“We remain deeply concerned about the ongoing human rights violations, excessive use of force, torture and other forms of ill-treatment reportedly committed during the arrest and detention and death in custody…We have asked the Indian government to investigate killings of several Muslim men since January 2019. A report was sent to the Indian government on May 4 over the continued deterioration of human rights conditions in occupied Kashmir”.

Notably, Amnesty International said on September 29, this year that it is “stopping its work in India because the government has frozen its bank accounts on September 10 for highlighting rights violations in Jammu and Kashmir and riots in Delhi in recent days and the government had sought to punish it for that”.

However, in the present circumstances, legal classification of the status of the Jammu & Kashmir (J&K) needs attention.

Everyone should know about the proper terminologies and legal references of the law of occupation while discussing IIOJK.

The correct legal classification of situation in J&K is illegal occupation by India. The laws which back this position include

Correct legal references of the law of occupation are given below:

According to article 42 of the 1907 Hague Regulations states that a territory is considered occupied when it is actually placed under the authority of the hostile army.

According to the common article 2 of the Geneva conventions, territory will be considered occupied, even if the occupying forces faced no armed resistance.

The law of occupation is primarily motivated by humanitarian considerations; it is solely—the facts on ground which determines its application. IHL [International Humanitarian Law] rules relevant to occupied territories become applicable whenever a territory comes under the effective control of hostile foreign armed forces.

India exercises effective control over the foreign territory of IIOJK. Hence, India as an occupation force is bound to apply IHL principles and rules related to occupation.

New Delhi does not acquire sovereignty over the territory, as the occupation is only a temporary situation, and the rights of the occupant are limited to the extent of that period.

Article 47 of the GC IV: Agreements concluded between the occupying power and the local authorities cannot deprive the population of occupied territory from the protection afforded by IHL.

Article 64 (Para I) of the GC IV: The occupying power must respect the laws in force in the occupied territory, unless they constitute a threat to its security or an obstacle to the application of the international law of occupation.

Article 55 & 56 of the GC IV: The occupying power must ensure sufficient hygiene and public health standards, as well as the provision of food and medical care to the population under occupation.

Article 49 (Para 1) of the GC IV: Collective or individual forcible transfer of population from and within the occupied territory are prohibited.

Article 49 (Para 6) of the GC IV: Grave violation; transfers of the civilian population of the occupying power into the occupied territory, regardless whether forcible or voluntary, are prohibited.

While, the UN resolution 1541 on the ‘Granting of Independence to Colonial Countries and Peoples’ adopted by the General Assembly in 1960 accepts the legitimacy of the right of self-determination and opposes repressive measures of all kinds against the freedom fighters by the colonial powers. And UN resolution 2625 of 1970 authorized the dependent people to seek and even receive support from outside to fight against the repressive machinery.

If any impartial observer studies the historical background of Kashmir and present war of liberation in light of the related UNO resolutions, articles of the Geneva Convention-international laws, he will definitely conclude that acts of barbarism, employed by Indian troopers on the Kashmiris to maintain Indian illegitimate occupation tantamount to alien rule. In these terms, Indian forces are the real terrorists. Therefore, international community must take practical actions like sanctions against India.