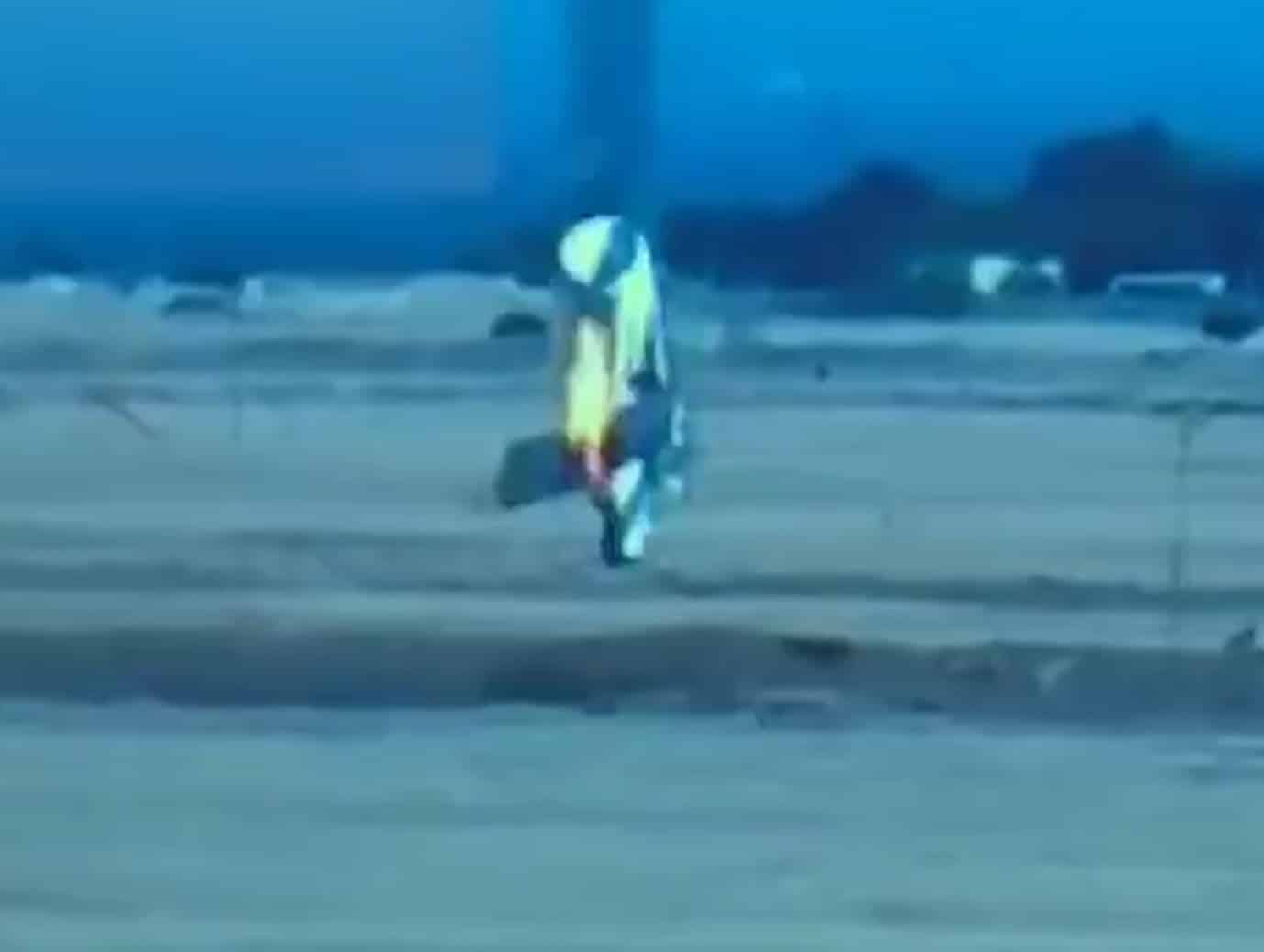 [ Editor’s Note: We are still checking on this. It seems strange that the most produced biplane for its record of being powerful and versatile, would be in use at the front in the current Azeri-Armenia war, but the video shows the pilot getting to ride his burning plane straight into the ground due to its big, heavy engine.

The Antonov An-2 is a Soviet mass-produced single-engine biplane utility/agricultural aircraft designed and manufactured by the Antonov Design Bureau beginning in 1946. Its remarkable durability, high lifting power, and ability to take off and land from poor runways have given it a long service life. The An-2 was produced up to 2001 and remains in service with military and civilian operators around the world.

My goodness, is Azerbaijan running out of surveillance drones? Color me surprised. Cross your fingers that the EU makes a move to step in here, as that would get Putin off the dime on flying some needed armaments into the Russia base in Armenian.

Russia should not be allowing the Azeris to strike targets inside Armenia when it is a Russian client ‘buffer’ state, and will look bad if it does… Jim W. Dean ]

Earlier today, the Air Defense Units of the #Artsakh Defense Army hit an #Azerbaijan’i AN-2 aircraft, used as a drone in the eastern direction. pic.twitter.com/nQtkihztZ0

😲😲😲 Iranians lined up at the #azerbaijan #Armenia border watching the #Artsakh war like watching a concert or something pic.twitter.com/011oCoQEDV