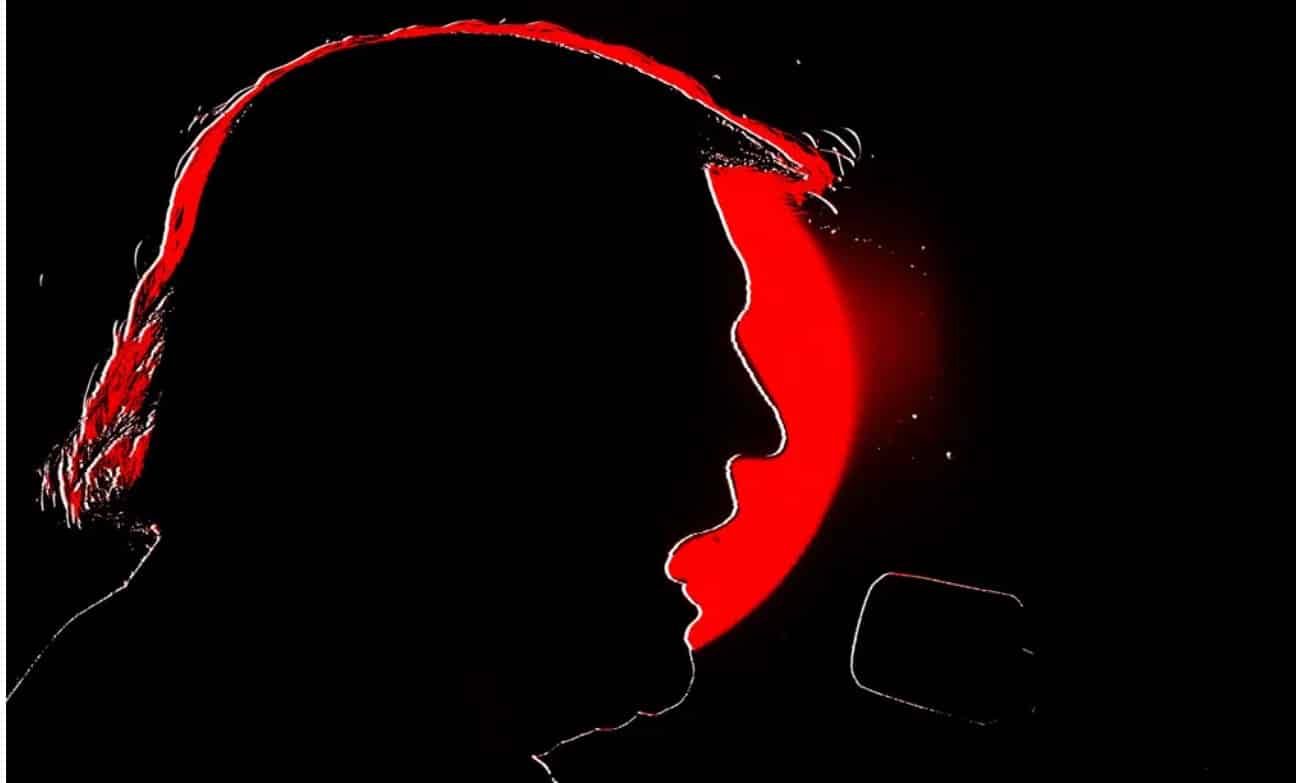 VT: It is time for an independent physician, one not under NDA and threats from AG Barr, to tell us the truth. We simply believe Trump and Melania are faking it, this is their October Surprise and, as this fake illness dominates Trump’s campaign, we know they are fakes for sure.

There is not one iota of proof Trump was ill at all, just more childish acting and histrionics, which he is famous for.

Guardian: Of all the cornucopia of tone-deaf and offensive remarks made by the president of the United States in almost four years in office, one proposition he made to the American people last week must surely rank among the top 10.

“Don’t be afraid of Covid,” he said in a tweet. “Don’t let it dominate your life.”

Donald Trump posted those words at 2.37pm on 5 October from the luxury of his four-room suite in Walter Reed medical center. He was surrounded by a team of a dozen world-class doctors infusing him with a unique cocktail of experimental drugs for Covid-19 that would have cost an ordinary American hundreds of thousands of dollars to procure.

How does Donald Trump’s Covid care compare to the average 74-year-old’s?

About an hour earlier, data scientists at Johns Hopkins University released their latest figures for the pandemic. They showed that at least 7.5 million Americans had contracted the disease, and that 209,881 had died – a death rate towering over most developed countries and 2,000 times that of humble Vietnam.

At that same moment, more than half of US states were reporting upticks in infection rates that are almost certain to spike further as winter sets in. Meanwhile, the New England Journal of Medicine was preparing to publish a brutal editorial that would hold the Trump administration directly responsible for tens of thousands of needless Covid-19 deaths, concluding that “anyone else who recklessly squandered lives in this way would be suffering legal consequences”.