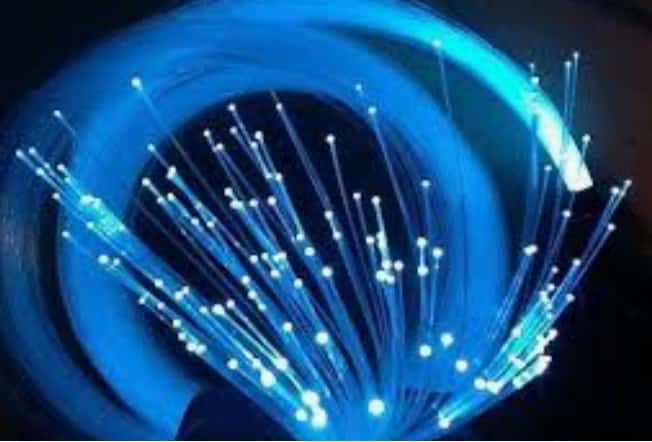 VT: A fake road crew severed the fiber optic cable that runs Virginia’s voting system while trying to hack the system.  Everyone knows what they were doing but are afraid the DOJ and DHS will retaliate.

The hack was done at the cable junction because Virginia was one of a half dozen states that got rid of Diebold’s CIA “insta-hack’ system.

Even a child could hack fiber but Trump’s folks brought that battery powered saw with them and didn’t pay attention when they cut too far.

Daily Beast: The entire Virginia voter registration system has crashed on the last day for voters to register before Election Day—and officials have blamed it on a cable being cut accidentally, according to WUSA9.

Virginia’s Information Technology Agency tweeted that a fiber cut near a freeway in Chester was to blame. “Due to a network outage, the Citizen Portal is temporarily unavailable,” the Virginia Department of Elections wrote on their website.

“We are working with our network providers to restore service as quickly as possible.” Virginia Public Media reported that technicians are on site, but there was no estimate of when, or if, the system would be repaired on Tuesday.