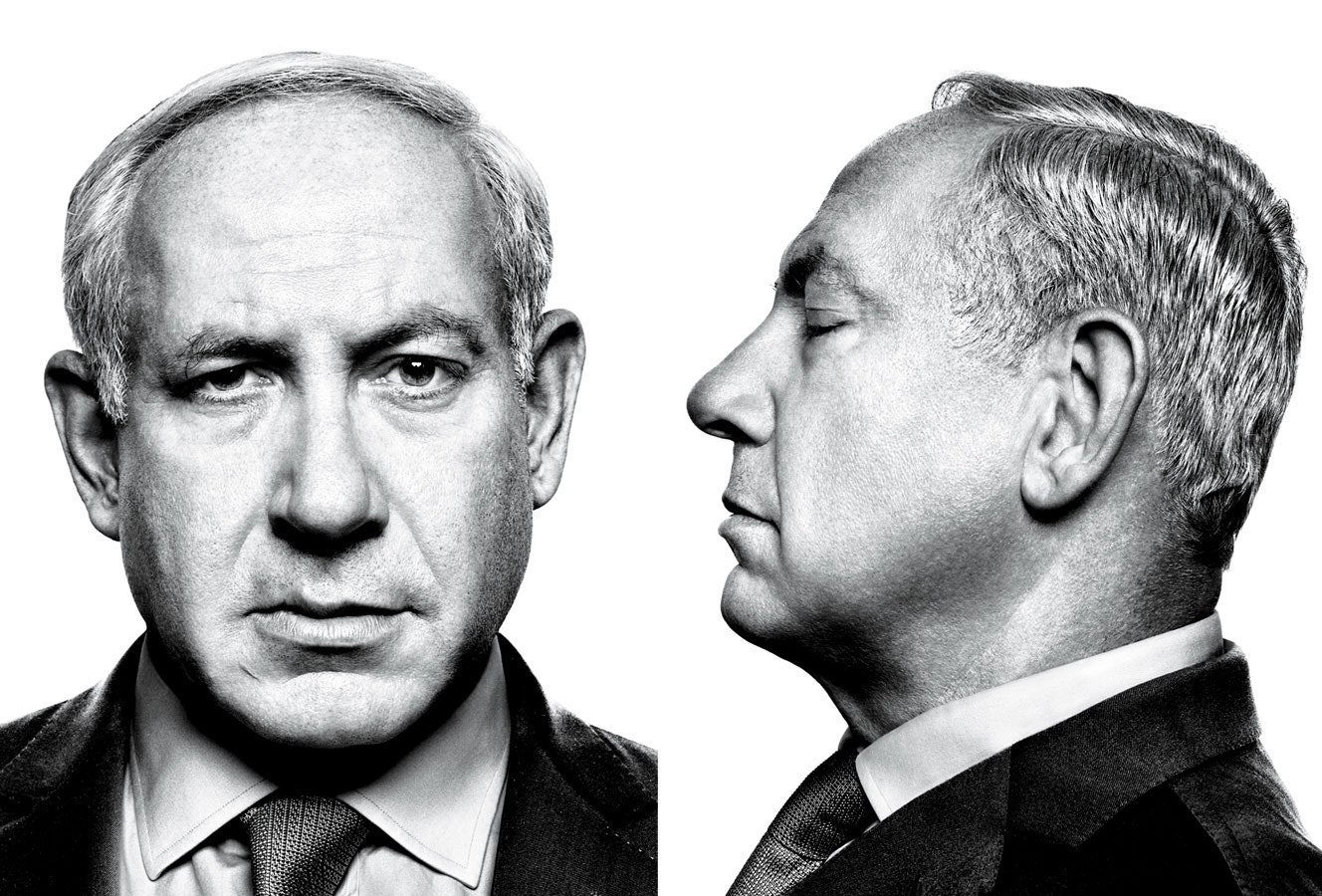 Rafael Grossi is the head of the International Atomic Energy Agency (IAEA). He is not an Iranian sympathizer. But when he was asked the question about how long it would take Iran to build nuclear weapons, Grossi indirectly deconstructed the entire Israeli machination by saying:

Think about the magnitude of the statement for a moment. Think about how long Benjamin Netanyahu has perpetually told the entire world that Iran has always been on the brink of building nuclear weapons. Once again, it is pertinent to bring in Netanyahu’s “scholarly” and “truthful” study here, Fighting Terrorism: How Democracies Can Defeat the International Terrorist Network.

“The best estimate at this time place Iran between three and five years away from possessing the prerequisites required for the independent production of nuclear weapons. After this time, the Iranian Islamic republic will have the ability to construct atomic weapons without the importation of materials or technology from abroad.”[2]

The best estimate? How did Netanyahu concoct this thread-bare hoax? Did he even cite the IAEA? Did he produce serious evidence?

No. As a pathological liar, Netanyahu was just doing what he has always done best:  producing one lie after another in order to seduce much of the West. He has to produce lies because he would love the West, particularly the United States, to bleed Iran. He did lie about Iraq, and he thinks he still can do it again.

Think about this for a moment. It’s been more than forty years since Netanyahu has written Fighting Terrorism, a book that is nothing but a fabrication. Iran still has no nuclear weapons. 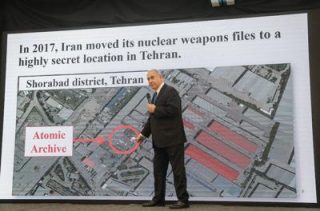 In fact, it is generally agreed among U.S. and Israeli intelligence that Iran abandoned its nuclear weapons program.[3] Did Netanyahu start rethinking about his relentless lies and fabrications? Did he apologize to the world for slandering Iran? Did he listen to the head of the Israel Defense Force Lieutenant General Benny Gantz, who said that “the Iranian leadership is composed of very rational people” and is not interested in building nuclear weapons?[4]

Of course not. So, when we say that Benjamin Netanyahu is an ethnic cleanser, we are not talking about hyperbole here. He is the true manifestation of a diabolical figure who will do anything to drink the blood of other people in the Middle East.