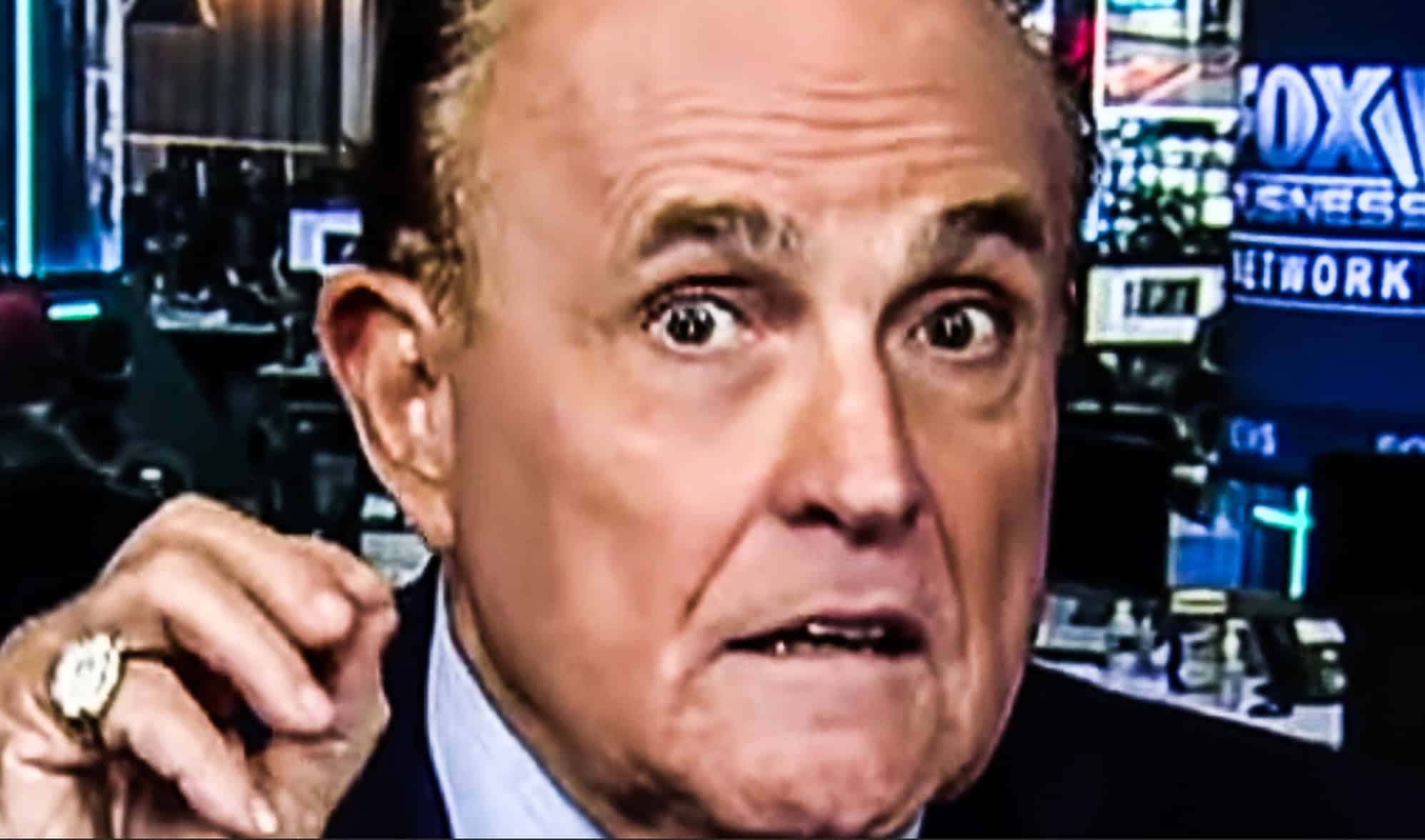 VT: The FBI is investigating Steve Bannon and Rudi Giuliani for their involvement with Russian intelligence officers in an operation involving a laptop computer loaded with fake emails.

FBI intelligence recently questioned one VT editor for hours on Russian intelligence operations in Ukraine, including on scenarios deeply similar to the one being played out through arch-zionist Rupert Murdoch’s New York Post.

The “pointed” emails are similar to emails that were fabricated within Wikileaks material, which was confirmed by the FBI.  Much of the case against Assange isn’t related to leaks or hacking but rather espionage and fabricating materials. Gordon

NBC: “The New York Post never asked the Biden campaign about the critical elements of this story,” said Biden campaign spokesman Andrew Bates. “They certainly never raised that Rudy Giuliani — whose discredited conspiracy theories and alliance with figures connected to Russian intelligence have been widely reported — claimed to have such materials.”

Daily Beast: The Federal Bureau of Investigation has seized the laptop central to a controversial story in the New York Post about Hunter Biden, and the agency is investigating whether the emails purportedly contained in it are products of a foreign intelligence operation, NBC reports.

The Post article claimed to show evidence of Hunter Biden orchestrating a meeting between his father and a firm that once had the younger Biden on the payroll, but no other outlets have independently confirmed the messages as authentic.

Former New York City Mayor Rudy Giuliani reportedly gave the laptop to the Post, and Giuliani claimed to have received it from a Delaware computer repairman who changed his story multiple times when speaking with The Daily Beast. Both Hunter and Joe Biden deny the emails’ authenticity and say such a meeting never happened.