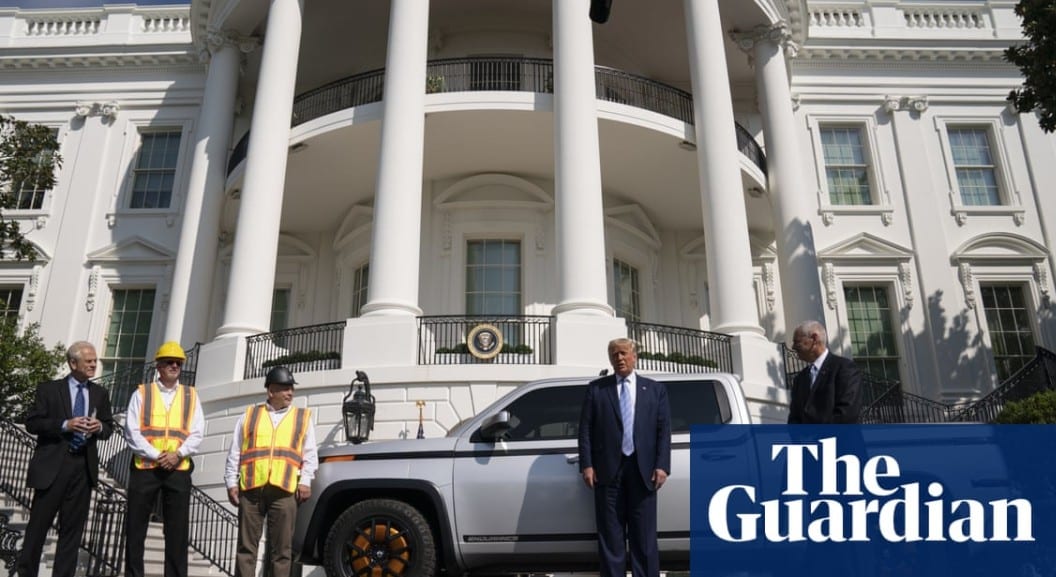 Guardian: Workers are feeling abandoned and betrayed after promises on the campaign trail to boost factory jobs fell woefully short

It was all a lie.https://t.co/0cbsu4epTG

“I didn’t back down from my promises – and I’ve kept every single one,” Donald Trump told the Republican national convention in August as he campaigned for a second term. As the election nears, some of America’s hard-hit manufacturing workers are not convinced.

Everyone’s favorite family The Quaranteenies are back with an important message: Enough games! It’s time to #VoteToSaveAmerica! pic.twitter.com/OIsDQm1Ki1

Shannon Mulcahy of Whitestown, Indiana, voted for Trump in the last election. This time his rival Joe Biden will get her vote. For 18 years she worked at the Rexnord steel bearings plant in Indianapolis before it shut down in 2017, moving operations to Mexico. Mulcahy was one of 300 workers who lost their jobs.

When ever in your life have Republicans created Jobs ? Never , they only serve the Rich and big business. Tax cuts for the Rich , No Healthcare, Payroll Tax Cut , Hate Unions , Won’t raise Min. Wage . Equal Pay , Much more . Boot them out ! https://t.co/WKye5JKiPa

Trump publicly criticized the plant’s closure in 2016 and 2017, blaming the decision on the Obama administration and threatening to increase taxes on products made by companies like Rexnord in retaliation for moving jobs abroad. But in 2018 the company cited $55m in savings from US tax reform in the wake of Trump’s tax cuts in December 2017.

“There are a lot of plant closings he could have stopped. He talked the talk everyone wanted to hear about saving jobs. I don’t see him saving any jobs … I think it’s all fake. It’s all a campaign thing. He’s telling people what they want to hear.” https://t.co/MYq3bvTjSe

Mulcahy said she feels betrayed by the jobs promises Trump made throughout his 2016 election campaign. Since losing her job, Mulcahy has struggled with depression while trying to find other work. She’s managed to find a new job, though it pays significantly lower than what she was making at the plant.