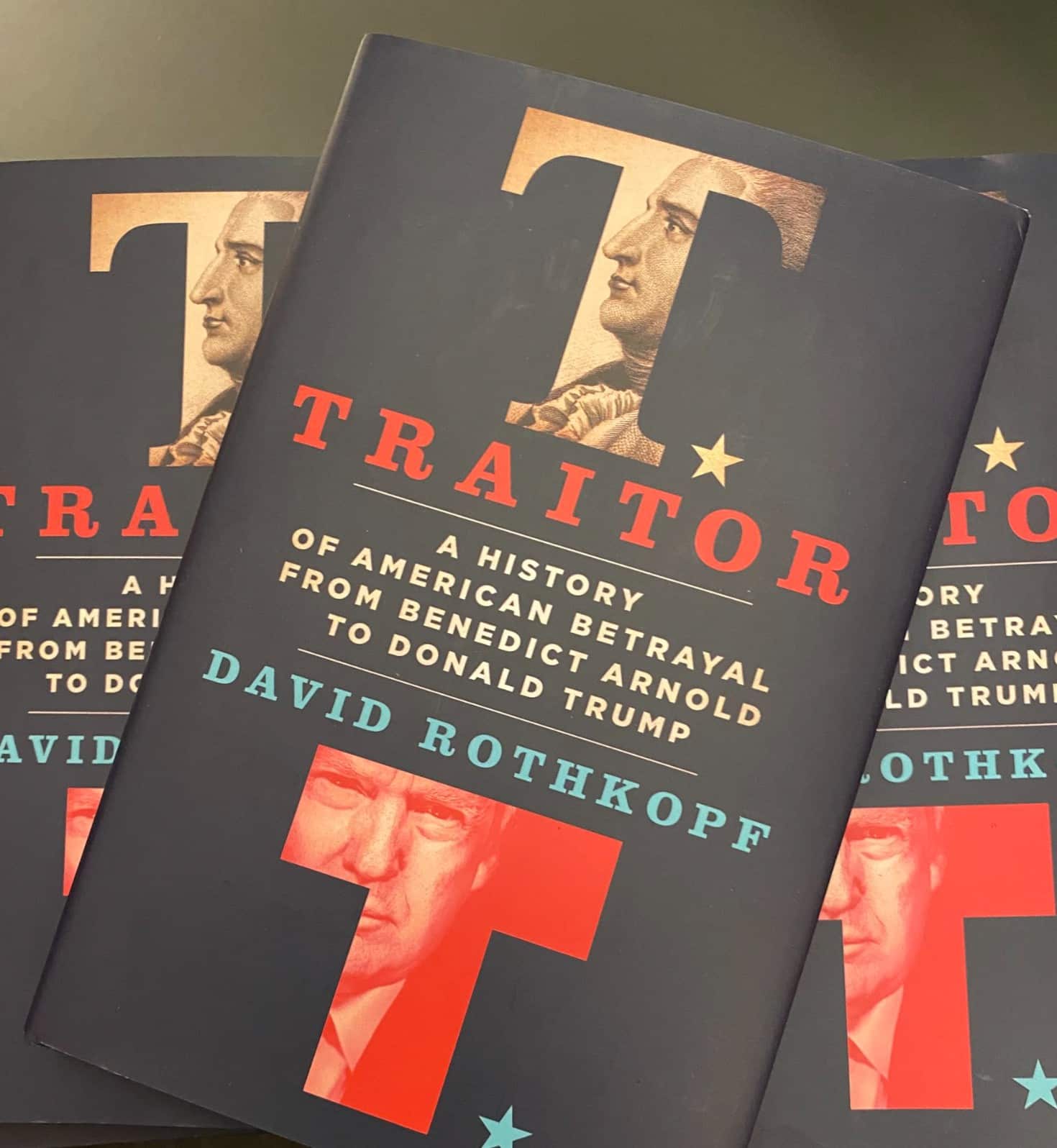 Guardian: David Rothkopf has all a good Trump reporter requires. Sixteen days out from the election, his book is a bracing read

It's happening again. It's just as bad. There are even more Republicans working to enable the Russians to help Trump this time. It remains one of the great scandals in our history. And America remains asleep, apathetic to treachery. https://t.co/1NnKUrctTq

One of the most important qualities a good reporter can have is a very low threshold for outrage. Useful, critical coverage of your subject becomes impossible once nonchalance or indifference has inured you to scandal.

Donald Trump Has At Least $1 Billion In Debt, More Than Twice The Amount He Suggested https://t.co/7mGvelvEXr

This has become a huge problem during Donald Trump’s presidency. Inside the souls of far too many Washington reporters, a never-ending wave of scandals, crimes, indictments and assorted obstructions of justice has washed away this essential capacity for indignation – just when the republic needs it most.

David Rothkopf’s Traitor still serves a vital purpose, even after dozens of other books and thousands of articles about the president’s felonious behavior. A former senior official in the Clinton administration and editor of Foreign Policy who has taught at Columbia and Georgetown, Rothkopf still has all of the anger a good chronicler of the Trump administration requires.

"“Trump is despicable,” Rothkopf writes. “But beyond @realDonaldTrump defective or perhaps even non-existent character, there are the near-term and lasting consequences of his actions. Russia’s success in putting Trump in office… read it herehttps://t.co/bUIKZeskeW

“Trump is despicable,” he writes. “But beyond his defective or perhaps even non-existent character, there are the near-term and lasting consequences of his actions. We must understand these to reverse them, and we must understand how easily Russia achieved its objectives in order to prevent such catastrophes in the future.”

Our president is the literal Manchurian Candidate, without the denouement which made the movie feel more like a caution

Russia’s success in putting Trump in office, he writes, “has to be seen as perhaps the most successful international intelligence operation of modern times”. Rothkopf is implying that our president is the literal Manchurian Candidate, without the denouement which made the movie feel more like a caution than a foreshadowing.

I just received for review an advance copy of "Traitor: A History of American Betrayal from Benedict Arnold to Donald Trump." I don't know how anyone could vote to re-elect this Kremlin asset. Book to be published on 27 October. Author is David Rothkopf. 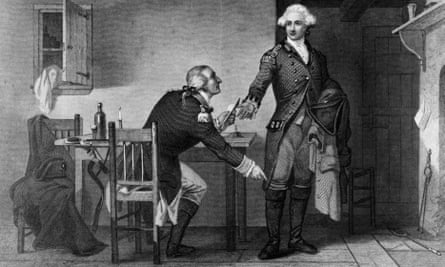