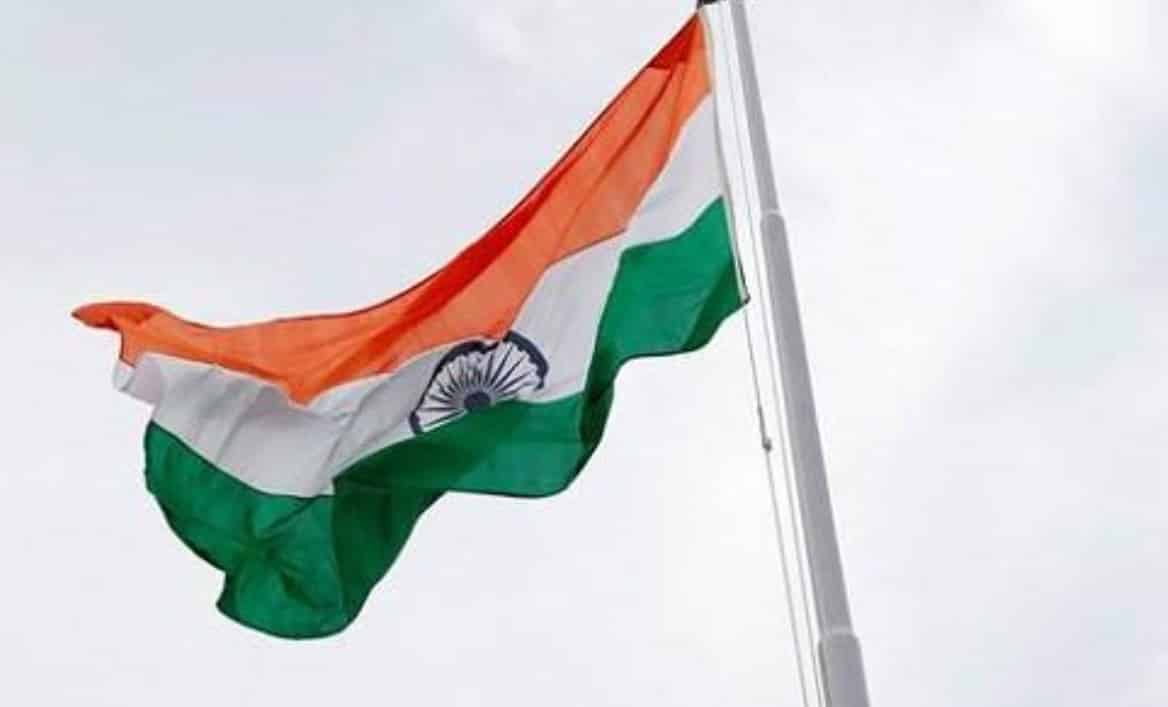 For years, India has been lobbying the Financial Action Task Force (FATF), an international watchdog, to blacklist Pakistan, accusing Islamabad of using the banking system to sponsor terrorism.

Pakistan has been on the grey list of the FATF since June 2018. In this regard, some Western countries and particularly India have been calling on Islamabad to take action against the terror groups to avoid ‘Dark Gray’ list status of the FATF. They have long failed to do. Especially, Indian media spreads disinformation that Pakistan may be put on ‘Dark Grey’ list.

Islamabad is confident to avoid any new action by FATF, as it has support from China, Malaysia and Turkey. Even countries of the Gulf Cooperation Council (GCC) and Saudi Arabia have also favoured Pakistan. So, Pakistan should be excluded from grey list and put into green or white list, as in the recent past, Islamabad has made impressive progress on at least 20 out of 27 of FATF action plan points.

In this regard, the current government led by the ruling party PTI has fully grasped significance of putting in place a strong anti-money laundering regime. Recently passed FATF related bills in parliament might be cited as an instance. Pakistan strictly implemented the guidelines given by FATF, as laws related to banking sector were amended and assets of banned organizations were frozen.

However reports suggest that that the FATF might maintain Pakistan’s grey-list status for an extended period of 6 to 12 months, but in such a scenario, there will be no new action plan.

The report of the top-secret files of the US Treasury Department’s Financial Crimes Enforcement Network (FinCEN) has exposed the involvement of Indian banks, including the state-owned banks, in money laundering through transactions used in facilitating and financing acts of terrorism, particularly in the region.

While, indicating India as the hub of dirty money, the report revealed: “At least 44 Indian banks, including the state-owned banks have been tagged as the financial institutions of the country linked to transactions by the Indian entities and individuals in Suspicious Activity Reports (SARs) filed by the watchdog agency FinCEN. The entities and individuals were involved in money laundering of $1.53 billion through 3,201 illegal and suspicious transactions between 2011 and 2017”.

Data gathered by the International Consortium of Investigative Journalism (ICIJ) from the SARs filed by US banks proves that the flagged transactions carried by the Indian banks could be relate to activities such as money laundering, terrorism and drugs.

An India-based publication like others has also reported that between 2010 and 2017, several transactions went through the Indian banks which were flagged as top-secret SARs by the FinCEN for money laundering, terror financial and financial fraud.

Earlier, a report released by the United Nations also disclosed the presence of a significant number of terrorist groups in Kerala, Karnataka and Assam.

It is notable that India has used terror financing to conduct terrorism in Pakistan. In this connection, speaking in a talk show of television in the second week of May last, a retired Indian military officer, Major Gaurav Arya had confessed to his involvement in terrorist activities in Pakistan’s province of Balochistan. He also claimed that he had been in touch with the Baloch separatist groups.

While, Commander Kulbhushan Jadhav, a serving Indian Navy officer associated with Indian RAW, who was arrested during a counter-intelligence operation in Balochistan on March 3, 2016 and later sentenced to death by the Field General Court Martial, had also confessed to the involvement of his state in carrying out terrorism in Pakistan. The International Court of Justice had also rejected an appeal by the Indian government to release Jadhav.

It is of particular attention that in an interview with Indian media outlet The Wire, on October 13, this year, besides indicating Indian other anti-Pakistan moves, Pakistan’s Prime Minister’s adviser on national security Moeed Yusuf spoke about RAW’s role in terror attacks which took place in Pakistan over the last few years, including attack at a five-star Hotel in Gwadar, Chinese Consulate in Karachi—the Pakistan Stock Exchange and the 2014 attack on the Army Public School (APS) in Peshawar.

He further said that Indian Embassy funds have been used to sponsor terrorist groups like the Tehreek-e-Taliban Pakistan (TTP), and that hard evidence had been collected. Yusuf  added that RAW had used $1 million to facilitate TTP and that Pakistan knew the names and ranks of officers in touch with terror leadership and would soon reveal Indian activities to the world through a detailed dossier based on lengthy investigations.

Nevertheless, Indian claims regarding Islamabad’s involvement in terror financing has been neutralized, while Pakistan’s grievances on similar charges against New Delhi have been justified.

So, interestingly, the Indian authorities eager to see Pakistan on the FATF blacklist themselves must now be in hot waters in view of the appearance of this latest FinCEN report.

Hence, instead of targeting Pakistan as part of the double standard, West-led FATF must review India’s role in money laundering and financing of other terrorism-related issues, as 10 yearly review of India was due in 2020, but was pushed to early 2021 due to pandemic.

Undoubtedly, we can conclude that after failed attempts to push Pakistan to the FATF blacklist over accusations of money laundering and terror financing, India has been caught red-handed.