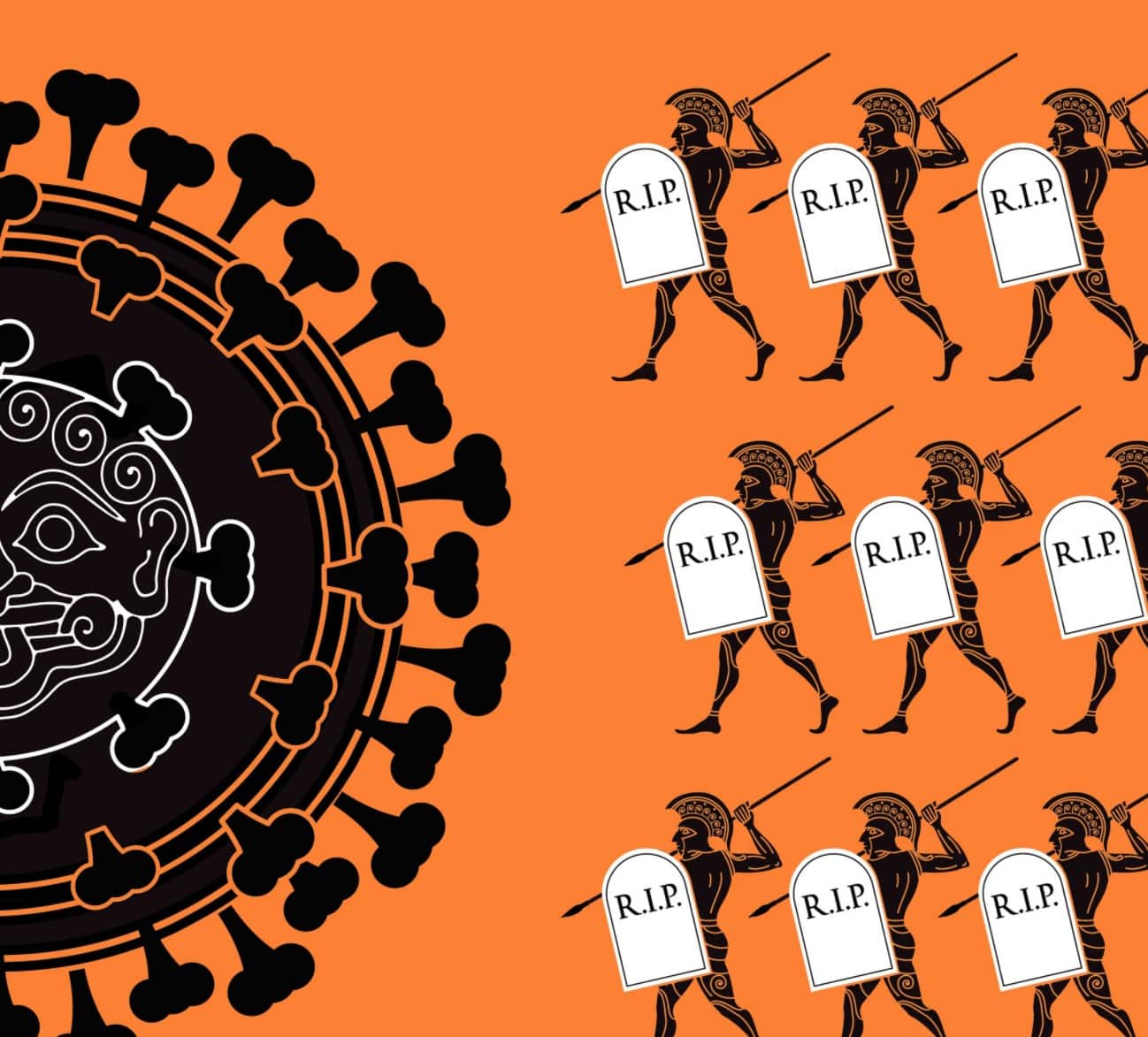 No matter their politics, people nearly always listen to those who say what they want to hear.

Ladies and gentlemen, the President of the United States. https://t.co/Hkj9FSRG5y

Hence, it is no surprise that the White House and several governors are now paying close attention to the “Great Barrington Declaration,” a proposal written by a group of well-credentialed scientists who want to shift Covid-19 policy toward achieving herd immunity — the point at which enough people have become immune to the virus that its spread becomes unlikely.

They would do this by allowing “those who are at minimal risk of death to live their lives normally.” This, they say, will allow people “to build up immunity to the virus through natural infection, while better protecting those who are at highest risk. We call this Focused Protection.”

These academics are clearly a distinct minority. Most of their public health colleagues have condemned their proposal as unworkable and unethical — even as amounting to “mass murder,” as William Haseltine, a former Harvard Medical School professor who now heads a global health foundation, put it to CNN last week.

But who is right?

The signers of the declaration do have a point. Restrictions designed to limit deaths cause real harm, including, but by no means limited to, stress on the economy, increases in domestic violence and drug abuse, declines in tests that screen for cancer and on and on. Those living alone suffer real pain from isolation, and the young have every reason to feel bitter over the loss of substantive education and what should have been memories of a high school prom or the bonding friendships that form in a college dorm at 2 a.m. or on an athletic team or in some other endeavor.  read more