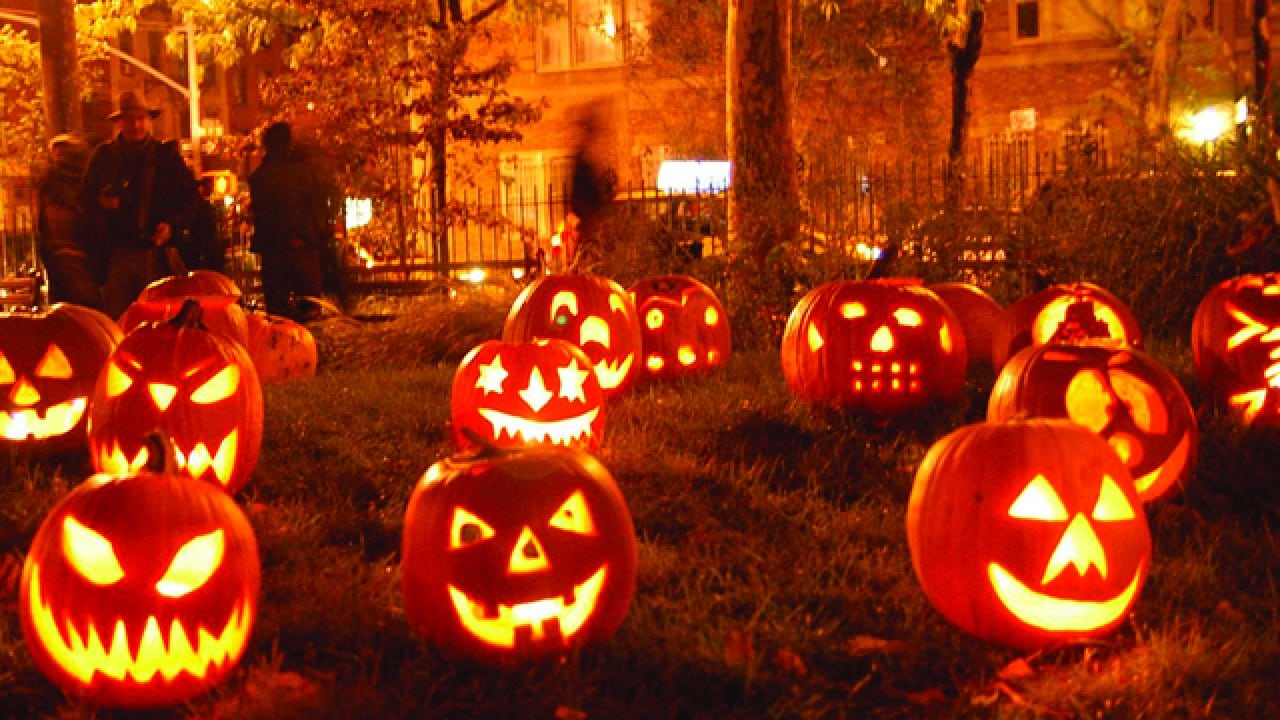 Samhain, the early pagan holiday, involved many ritualistic ceremonies which were used to connect the Celts to spirits as they were polytheistic. To choose one relevant Halloween festival these days can be really hard. However, knowing the history of these activities might help make things a little easier. While not a lot is known about these early pagan celebrations, most experts believe that the Celts enjoyed huge special feasts, made lanterns out of gourds and wore costumes during the celebration to disguise themselves against spirits and ghosts. Over time, as the Christians took over and lessened the pagan undertones, the holiday’s basic traditions remained ingrained in pop culture. All that happened is they simply modernized and evolved.

The mystical ritual of the past transformed into more light-hearted games and fun. For instance, the heavy concept of having a connection with the dead was done away with and replaced by telling the future, a more light-hearted idea. For example, bobbing for apples transformed into a fortune-telling game played during All Hallow’s Eve. Everything changed really fast.

History Of Trick-or-Treating and the Costumes

Most people during the ancient ceremony of Samhain would dress up like saints and go out and sing songs door-to-door. Children would go door-to-door as well asking for “soul cakes”. These soul cakes were similar to the biscuits we have today. The candy-grabbing idea also became a mainstream concept in the United States in the 1900s, during which many families across the country would give treats to their children with the hope of trying to immune them against holiday pranks.

As far as costumes are concerned, they evolved and modernized as well. While they started off as earnest tributes to the dead, the tradition became less and less popular, eventually falling out of favor, until young Irish and Scottish pranksters started dressing up in spooky costumes with the goal of scaring unsuspecting neighbors. And just like that, Halloween outfits became creative, funny, spooky and scary because of these local hooligans.

Halloween is still one of the most popular American holidays to date, however, it almost did not make it to the other side of the Atlantic. The Puritans disapproved of its pagan heritage and roots, which made them not take part in any of the celebrations. But once Scottish and Irish immigrants started arriving onto the American shores in large numbers, this pagan holiday managed to slither its way back into the mainstream. The very first Halloween celebrations in colonial America featured huge public festivals which were used for dancing, singing songs, telling ghost stories and commemorating upcoming harvests.

Experts estimated that during the early twentieth century, a majority of the people living all across North America were celebrating Halloween. And, once again, this year we will all be admiring our neighbors Halloween decorations and stuffing our faces with our favorite candy on October 31st. The only scary ghosts and spirits people will be raving about are the ghost and witch costumes our family and friends will be wearing.