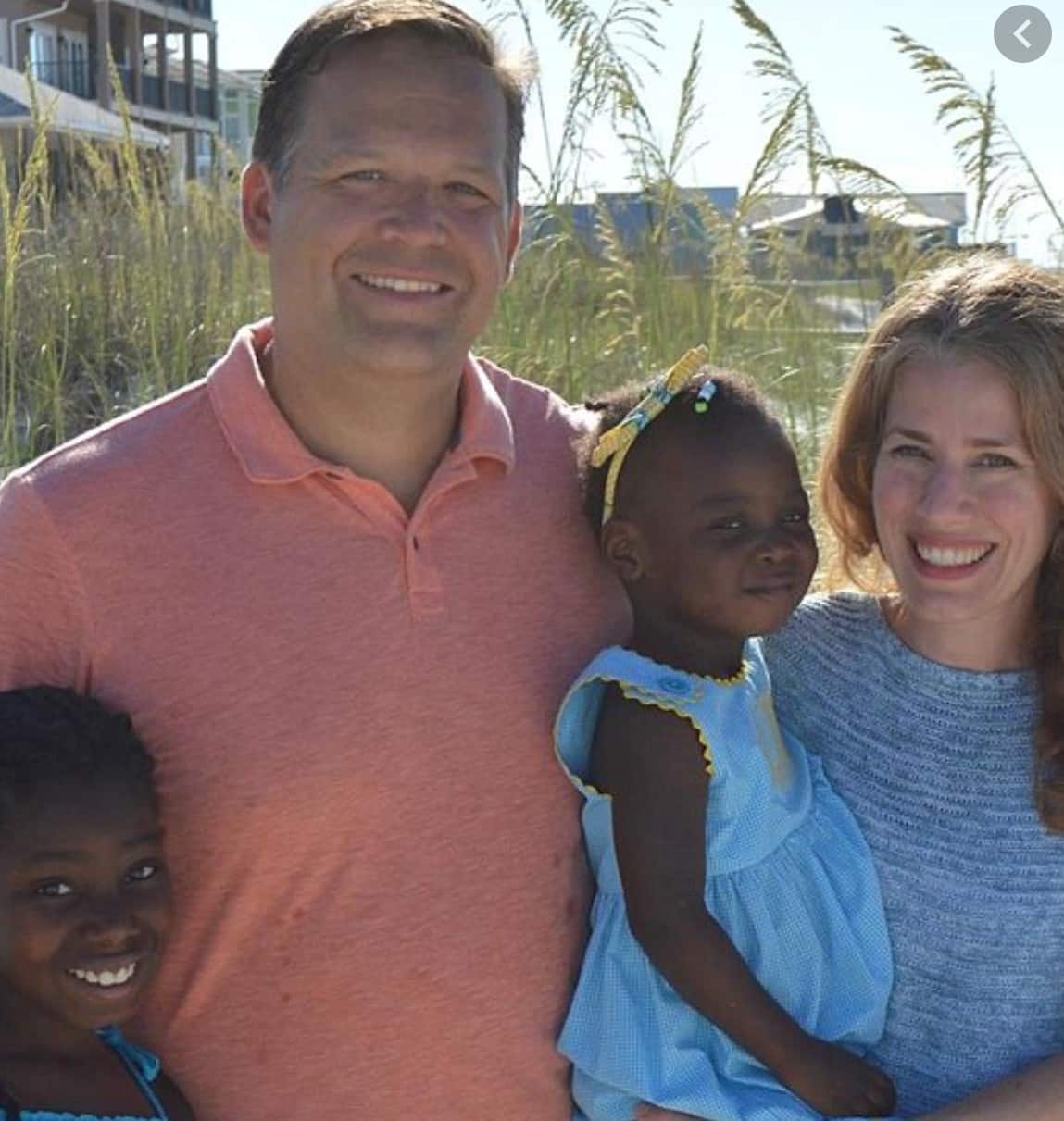 Guardian UK: Some ex-members who spoke to the Guardian said they were deeply concerned that too little was understood of People of Praise.

“The basic premise of everything at the People of Praise was that the devil controlled everything outside of the community, and you were ‘walking out from under the umbrella of protection’ if you ever left,” said one former member who called herself Esther, who had to join the group as a child but then left the organization.

“I was OK with it being in a tiny little corner of Indiana, because a lot of weird stuff happens in tiny little corners in this country. But it’s just unfathomable to me – I can’t even explain just how unfathomable it is – that you would have a supreme court justice who is a card-carrying member of this community.”

Amy Coney Barrett’s nomination to the supreme court has prompted former members of her secretive faith group, the People of Praise, to come forward and share stories about emotional trauma and – in at least one case – sexual abuse they claim to have suffered at the hands of members of the Christian group.

In the wake of the allegations, the Guardian has learned that the charismatic Christian organization, which is based in Indiana, has hired the law firm of Quinn Emanuel Urquhart & Sullivan to conduct an “independent investigation” into sexual abuse claims on behalf of People of Praise.

The historic sexual abuse allegations and claims of emotional trauma do not pertain specifically to Barrett, who has been a lifelong member of the charismatic group, or her family.

The secretive Catholic group People of Praise that once listed Supreme Court nominee Amy Coney Barrett as a “handmaid” has hired lawyers to fight claims of emotional torment and at least one sexual-abuse allegationhttps://t.co/s1d9eJhF0i

But some former members who spoke to the Guardian said they were deeply concerned that too little was understood about the “community” of People of Praise ahead of Barrett’s expected confirmation by the Senate next week, after which she will hold the seat formerly held by the late Justice Ruth Bader Ginsburg.