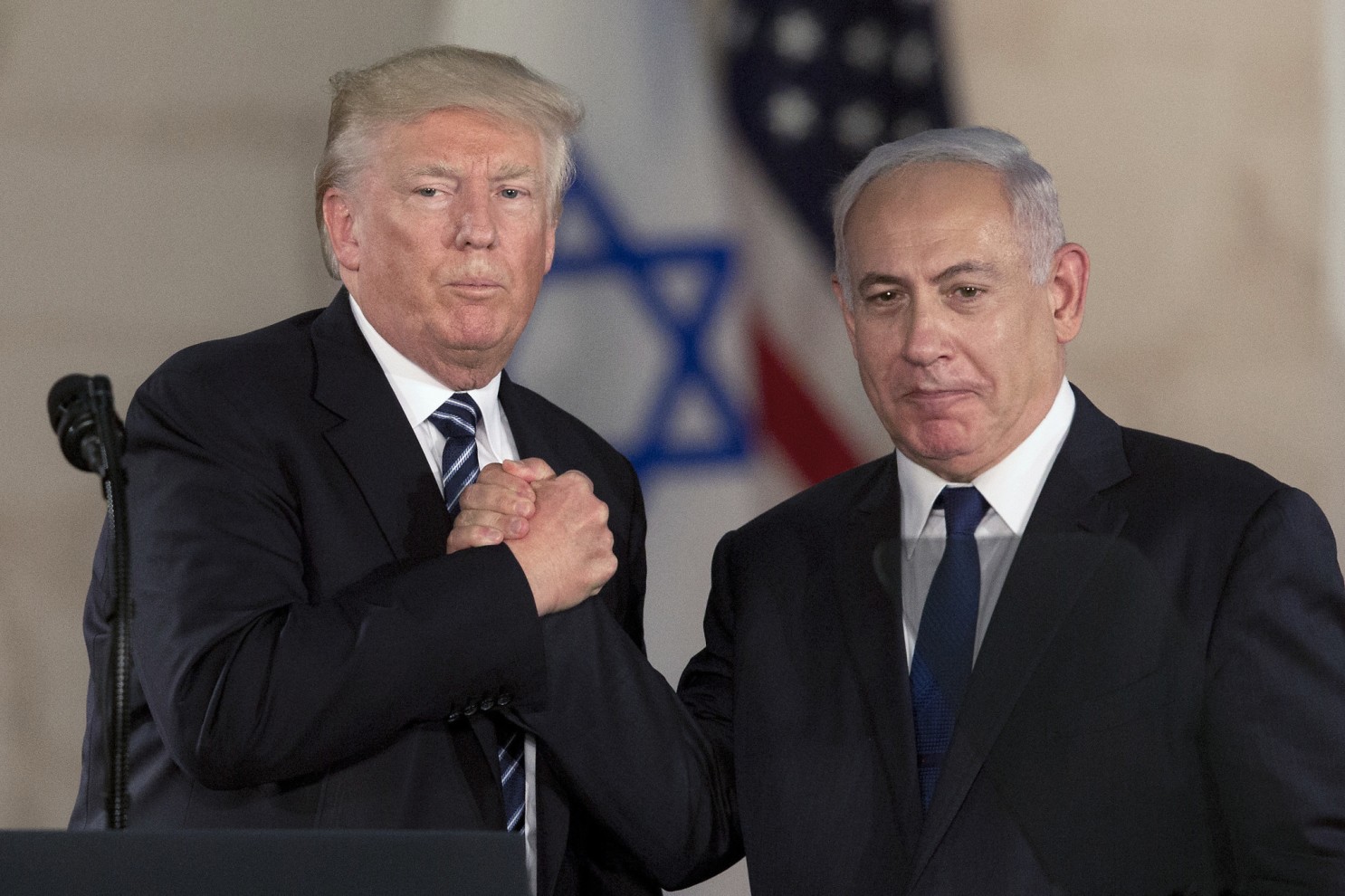 If you don’t think that Benjamin Netanyahu is worst than a terrorist by now, then think again. He was one of the key exponents behind the Iraq War; in fact, America destroyed Iraq for Israel.[1]

The interesting thing is that both Iraq and Afghanistan veterans have been tired of perpetual wars since the beginning of time.[2] One army sergeant, “who was about to be sent to Iraq for his second tour,” declared, “We’re getting maimed for bullshit.”[3]

The sad part is that when the maimed are done fighting Zionist wars and then come back home, they are largely discarded as non-humans: “Nearly 50,000 Iraq and Afghanistan veterans were either homeless or in a federal program aimed at keeping them off the streets during 2013, almost triple the number in 2011…”[4]

Going back to the sergeant. If you think he is kidding, then listen to this: USA Today declared in 2014 that “As two of the nation’s longest wars finally end, most Americans have concluded that neither achieved its goals.”[5]

Well, if the wars didn’t achieve their goals, what, then, did they achieve? Who benefitted from those wars? Who led America to the Middle East to bleed?

Once again, we should bring in a terrorist politician into the equation. He goes by the name of Benjamin Netanyahu. Right after the 9/11 attack, Netanyahu didn’t hesitate to tell the entire world: “We are benefiting from one thing, and that is the attack on the Twin Towers and Pentagon, and the American struggle in Iraq.” These terrorist attacks, he continued, “swung American public opinion in our favor.”[6]

Now, here is the question: how can the president of the United States, Donald Trump, give Netanyahu the key to the White House and the “key to our country and to our hearts”? How stupid can we be?

Moreover, do we really want to say that Russia is actually the enemy of the United States, while Israel is continuing to bleed America in the Middle East through Trump and Jared Kushner? Does Russia have that kind of power?

Let’s turn the table around a bit here. What if Trump did give Vladimir Putin the key to the White House? Would the Neocons incite much of America to dethrone Trump? Would CNN, the New York Times, the Washington Post, and much of the mass social media flame the issue virtually everywhere?  Do these people really think that everyone is stupid?

I have said it in the past, and I will say it again: Russia is not our enemy. Israel—more specifically Benjamin Netanyahu—is our enemy.