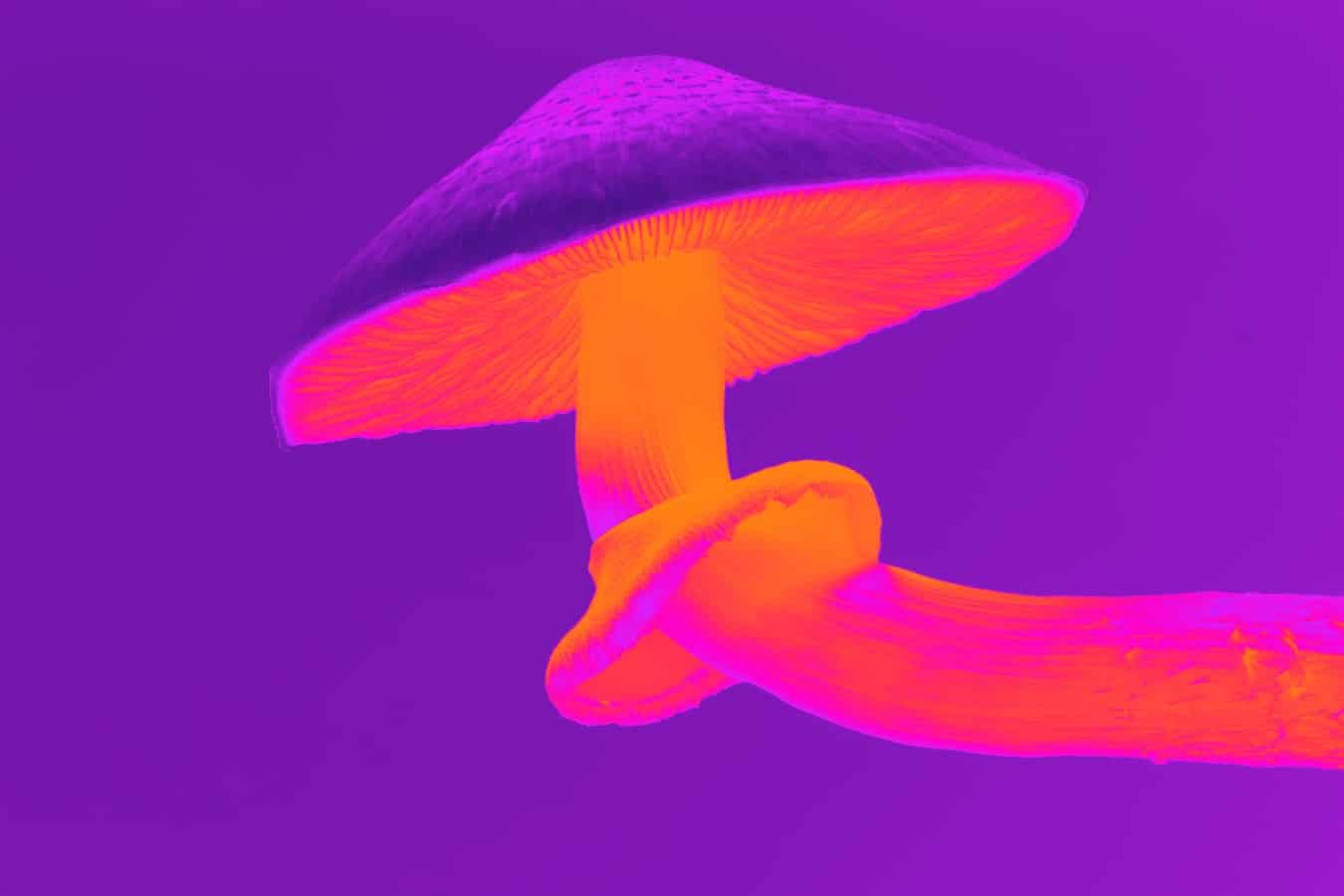 Psilocybin is a potent psychedelic and an active ingredient of magic mushrooms or shrooms. This compound is found in about 200 species of mushrooms found all over the world. While psilocybin is a lot less potent than another powerful psychedelic compound, LSD (lysergic acid diethylamide), it is still capable of altering a user’s perception of space and time, causing euphoric feelings, visual distortions, mystical experiences, or achieving enlightenment or heightened self-awareness.

The use of psilocybin mushrooms has been recorded since ancient times, and there are still ethnic tribes that use these mushrooms for important rituals, ceremonies, and shamanistic activities. While psychedelics are often seen in a negative light, psilocybin has gained significant attention in the medical and scientific fields due to its potential in mental health applications.

Here, we’ll explore some of the mental health benefits of psilocybin mushrooms.

While studies are being conducted regarding the effectiveness of psilocybin as a therapeutic agent for certain mental conditions and a possible enhancer or supplement for promoting mental health, many users have come up with positive mental effects such as increased mental sharpness or acuity.

The nootropic effects of this compound are yet to be established, but there are already various reports and claims from shroom users about their improved mental performance after taking psilocybin, leading to a growing hype about magic mushrooms and prompting some people to buy magic mushrooms or search for them and gather them for consumption.

It should be noted, though, that these reports by users are not only subjective but also not subjected to specific measurements of the exact dose taken to achieve such effects. However, researchers and scientists do not discount the possibility of this compound, improving the mental performance of its users, which warrants further study.

Even long after the last intake of the compound, these mental effects are retained as claimed by the users. Others feel that their minds have undergone a sort of reboot, like a fog on their minds has been lifted. There are also users that claim to have a greater connection with their thoughts and feelings and to be able to accept and express their feelings better. 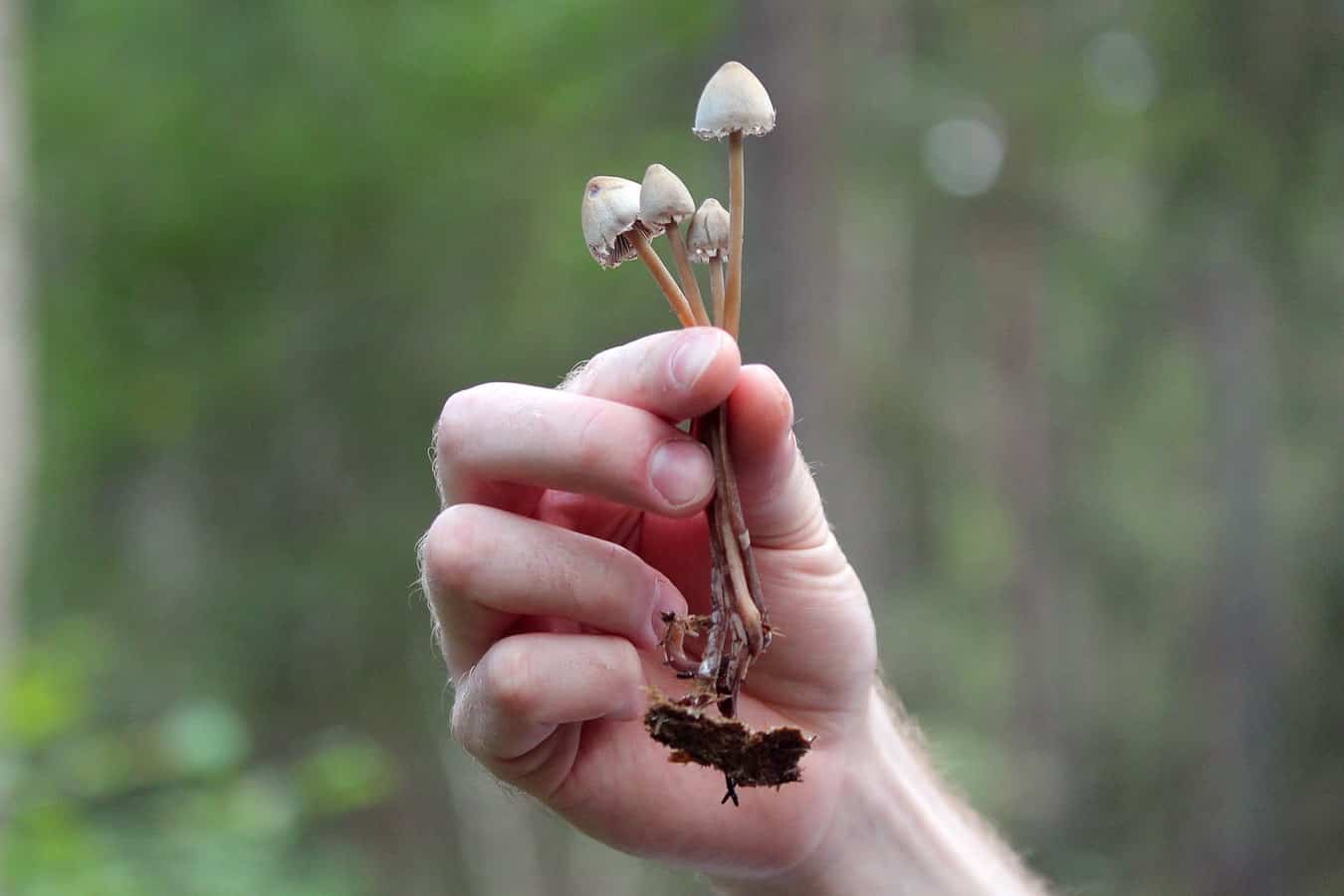 Helps Stop Smoking and Other Addictions

Psilocybin has a promising potential when it comes to treating addiction to nicotine and other habit-forming substances. Using the compound’s ability to affect thought patterns and behaviors, scientists and researchers have conducted several studies on administering psilocybin as a therapeutic agent for abused substance withdrawal.

They are looking into applying the ability of psilocybin to reset the brain network corrections by carefully monitoring dosage and intake frequency in these studies, hoping to evoke positive thought patterns and break compulsive and negative behaviors in patients with addiction to nicotine, alcohol, cocaine, and other habit-forming substances.

The studies and research conducted on psilocybin are still in their early stages, but those who are using the substance for recreational and therapeutic purposes have reported positive effects. Psilocybin in magic mushrooms is a powerful psychedelic substance that can alter the perception of space and time, cause hallucinations, and change the state of awareness of its user.

On the bright side, these effects on the mind by psilocybin can be directed to positive use with proper study, dosage, and administration. It is exciting to witness the developments in the use of psilocybin as a therapeutic substance for mental health in the future.