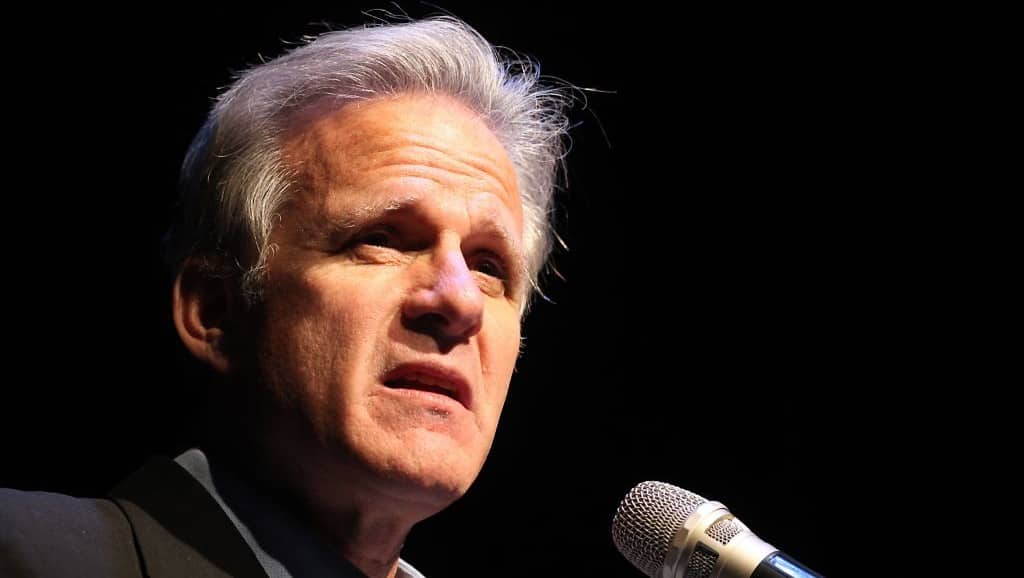 Introduction:  VT identified Oren as an Israeli spymaster years ago, chosen because of his Nordic looks.  He ended up running Israel’s spy network in the US for years, a network that runs 9/11 truth, climate denialism and supports Qanon. Oren has run (redacted) efforts to spy on the US, as a subcontractor, for many many years.

His biggest project is Wikileaks.  Oren is a great spy, we applaud that, he puts Rudolf Abel to shame.

Many if not most half-baked “anti-Zionists” work for Oren.

If you don’t know who Michael Oren is, then don’t worry. We’ll briefly explain his diabolical activity here. Oren is the Israeli official who actually was in complete favor of the United States supporting terrorist cells in Syria.

Oren said back in 2013 that Israeli officials wanted Assad out of Syria since the beginning of the Syrian war—by any means necessary. If that would involve supporting terrorist cells in the region, said Oren, then so be it. Oren unapologetically declared:

In any event, now Oren has recently declared that even though Joe Biden is “deeply pro-Israel,” Biden, said Oren, would almost certainly challenge Israel’s irresponsible behavior in the Middle East, particularly with respect to Iran and the Palestinians. When asked the question, “Will it hurt Israel if Trump loses?” Oren unapologetically declared:

“I know Joe Biden very well, I know Senator Harris pretty well, I escorted her to Israel here, and I know that they are both deeply pro Israel they are very supportive of the US Israel alliance, they will never use U.S. aid to Israel as a means of pressuring Israel. They’ve gone on the record saying that.

“So these are substantive matters, not political. While I can’t call the decision for American Jews, including my own family who are overwhelmingly Democratic like the majority of American Jews, who care about the composition of the Supreme Court and other issues, antisemitism– they should be aware that these two major policy differences… should the Democrats win, Israel is going to have deal with as best we can. We dealt with the Obama administration as best we can. The differences there were very stark indeed.

So, Oren has good reasons to fear Biden on the throne because Biden was the vice president under Obama. Way back in 1982, Biden, then senator, was very critical of Israel’s perpetual monstrosity in the Middle East. As Mondoweiss has reported:

“Prime Minister Begin visited the Senate in the early 1980s… Senator Biden was then on the Senate Foreign Relations Comittee and was among a group that met with him.

“He told him as he has told every prime minister with whom he has had very close and productive relations that he felt that the expansion of settlements in the West Bank was harmful to Israel’s future and harmful to our relationship and harmful to his ability to advocate for the U.S. assistance package that he believed so strongly in… and that there was a danger of over time opposition growing to that assistance package.

“Not that he was opposing it. But that was potentially one of the derivative outcomes of an expansion of settlements. And so he made that case as he has made it and every administration has made it until the Trump administration, that the expansion of settlements in the West Bank would make it harder to resolve the conflict, harder to keep Israel Jewish and democratic, put strains on our relationship.”

In any event, I am not part of the “Democratic/Republican” bind. As Stephen M. Walt of Harvard reported years ago, every political candidate has to prostrate before the Israeli regime. But some political candidates are worse than others.

One of the biggest problems America has had over the years is perpetual wars, and the main culprit pushing America over the edge is Israel. If Biden can denounce the big elephant in the room, and if he can get us out of the quagmire despite of his shortcomings, then cheers for him. I am in favor of any politician who is willing to take Israel to the shredder.

Why? Because Israel has bled America in the Middle for far too long.