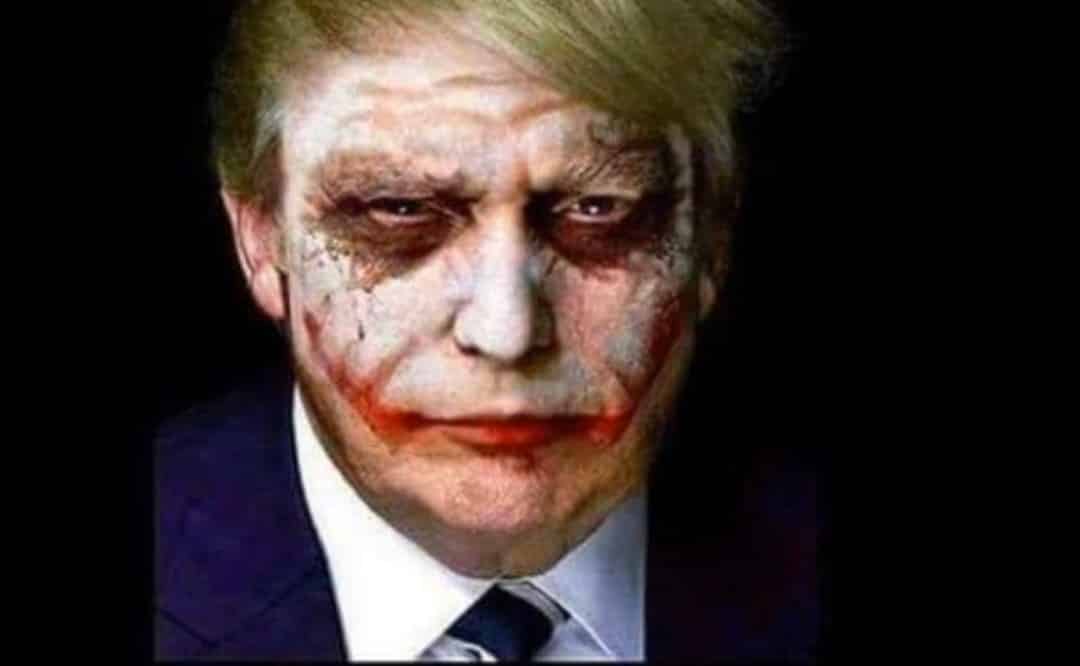 Salon: The word on the media reviews for Thursday night’s second — and blessedly last — debate of the presidential campaign is that it was civil.

“It was civil, calm, sedate, substantive (at times) and, almost, even normal,” Shane Goldmacher at the New York Times writes.

“It came down to muting the president,” Robin Givhan of the Washington Post writes. “That’s what it took to stage a reasonably civil debate between President Trump and former vice president Joe Biden.”

Deirdre Walsh at NPR declared the Nashville debate ” a much different — and far more civil — night than the last encounter.”

He's more than a "Crazy Uncle."

The diagnosis is significant because of the danger it conveys to others.#CrazyUncleTrump https://t.co/0l1FkyuS1h

I don’t know what debate these analysts were watching. Because the one I saw was between a normal politician, Joe Biden, and a man whose utter lack of empathy for any other human being is only matched by his baseless self-regard.

The mute button only allowed Trump to speak at greater length, showcasing for all of America to see a textbook illustration of what sociopathy looks like. Afterwards, I wondered if Christian Bale had been watching, and if so, if he was worried that his star turn in “American Psycho” was too understated.

CNN’s debate fact-check laid out a “bombardment of dishonesty”

The psychopath is not interested in what is being said, but how it works for him. Logic, objectivity or the simple desire to be truthful are not part of his mindset

I know we’ve all grown numb to Trump’s casual cruelty and his obvious inability to imagine that other people are fully real, but hot damn, it is incumbent on us who carry the dubious title of “journalist” not to let that numbness cloud our vision. There is something deeply wrong with that man. Anyone who listened — really listened — to him on Thursday night could see it.

Trump’s sociopathic responses to human suffering started straightaway, when moderator Kristen Welker asked about future responses to the coronavirus, which has infected more than 8 million Americans and killed 223,000 as of Friday morning.

Trump talked about the pandemic as if he were cheating at golf or trying to bully some hapless tenant into agreeing that there’s nothing wrong with brown water coming out of the faucet.