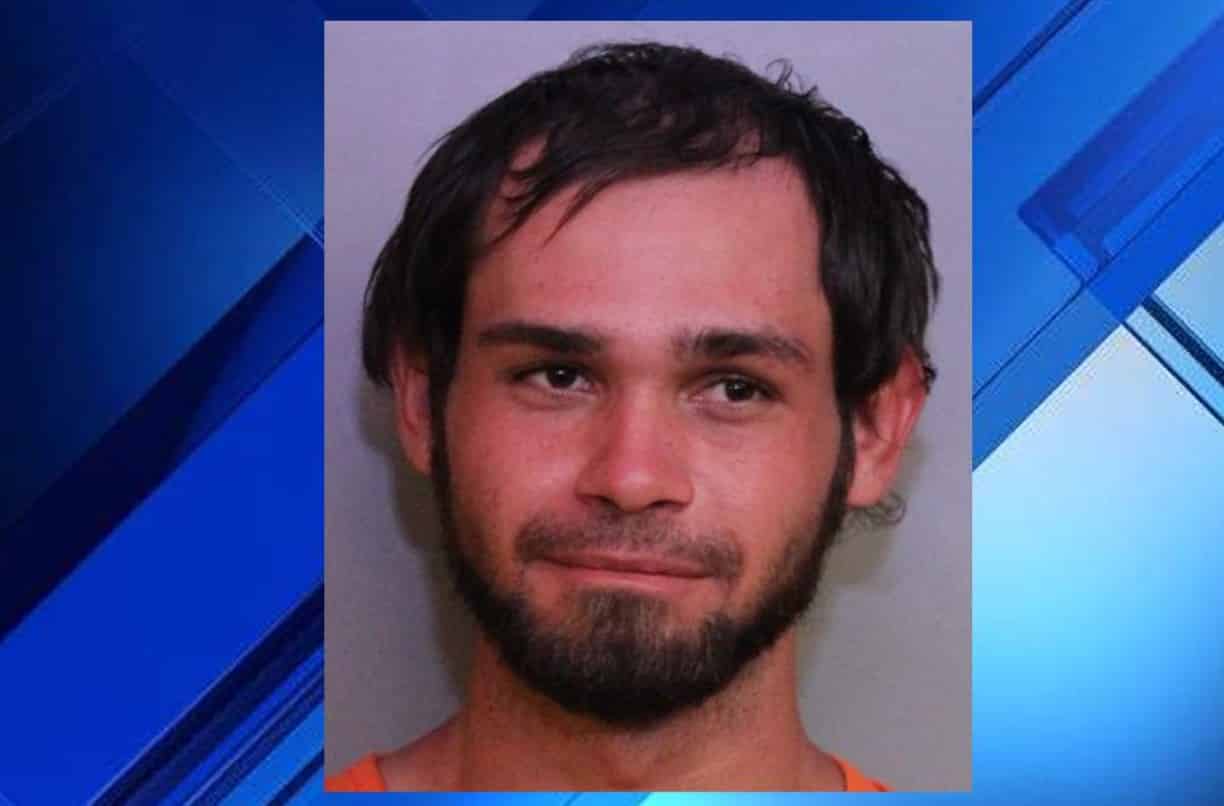 NBC:”Blight told police that he had been drinking whiskey all day and did not remember most of the day,” Ferguson wrote. “He said that he couldn’t help but hit the Joe Biden signs and acknowledged to taking down a fence in the process. Blight said he did not know how to operate the equipment.”

Ferguson said that investigators learned that “Blight took out a private chain-link fence and several political signs” and a “city-owned speed limit sign.”

“It’s absurd that a grown man could think he had the right to destroy someone else’s property based on a difference in political opinion. The fact that he was driving this heavy equipment, that he did not know how to operate, down busy roads could have been disastrous. We’re thankful that no one was hurt in this matter,” Haines City police Chief Jim Elensky said.

HAINES CITY, Fla. (AP) — A 26-year-old man has been accused of stealing a bulldozer from a Florida construction site, driving it into a neighborhood and knocking down campaign signs for Democratic presidential nominee Joe Biden, according to authorities and homeowners.

The man took the bulldozer in Haines City on Saturday and repeatedly destroyed Biden signs in full view of people who live in the neighborhood, witnesses said. James Blight was charged with grand theft auto and trespassing, according to the Haines City Police Department.

Former Vice Mayor Adam Burgess lives in the central Florida neighborhood, which he said is predominantly Black. He called it a hate crime.

“This man came onto my property, took the two Joe Biden signs I had in my yard and then came back with a bulldozer to run down my fence,” Burgess told Bay News 9.

Video taken by the news outlet showed the damaged fences. Blight was also accused of bulldozing down a city speed limit sign, among other signs.