VT: Edited versions of the 60 Minutes interview are out there, snippets but not this part, not the real context for Trump running away.  Leslie Stahl simply eats him for breakfast, she is calm, she is polite but she is also competent and a good, decent American.

This was Trump's epic meltdown on 60 Minutes and it was even worse than reported. Trump literally ran away because he didn't like the questions. pic.twitter.com/ahAsNAMBzG

There are serious enough doubts about Trump’s ability to rein himself in and his utter lack of competent staff that the US military is prepared to step in, even before the election if more deterioration occurs.

The military has lost its trust in congress, they have failed to act as required.  Go back and watch the entire segment above from 60 Minutes.

Did Melania vote for Biden? 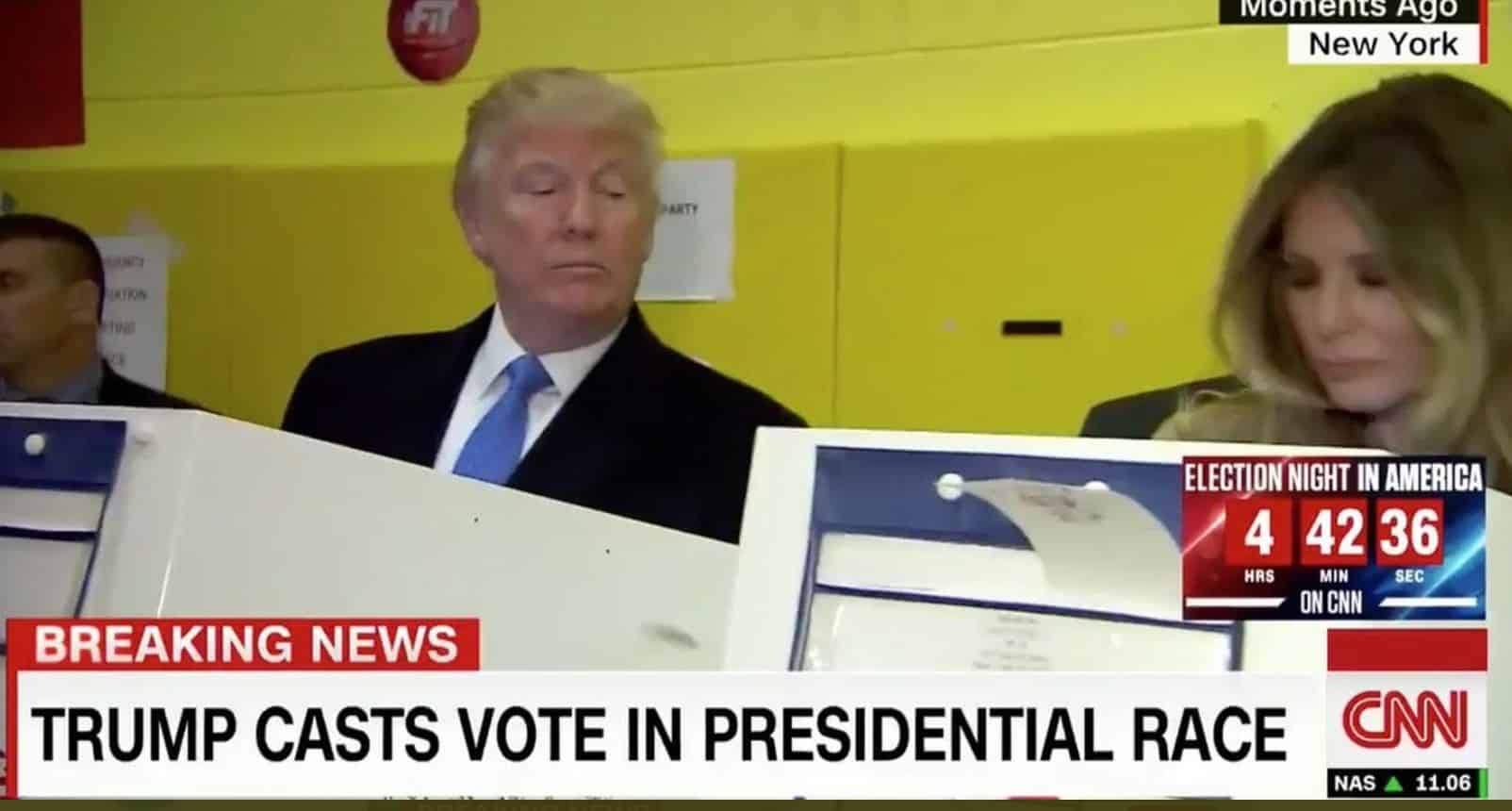 Raw Story: Despite the outbreak and spread of the coronavirus at the White House, Donald Trump still insists that “it’s going to disappear.” To make matters worse, he proclaims, “We have a cure.” We have lost 220,000 Americans to a deadly pandemic.

And what does he say? “I’m immune. So the president is in very good shape to fight the battles.” He continues to promulgate lies and misinformation about the pandemic. 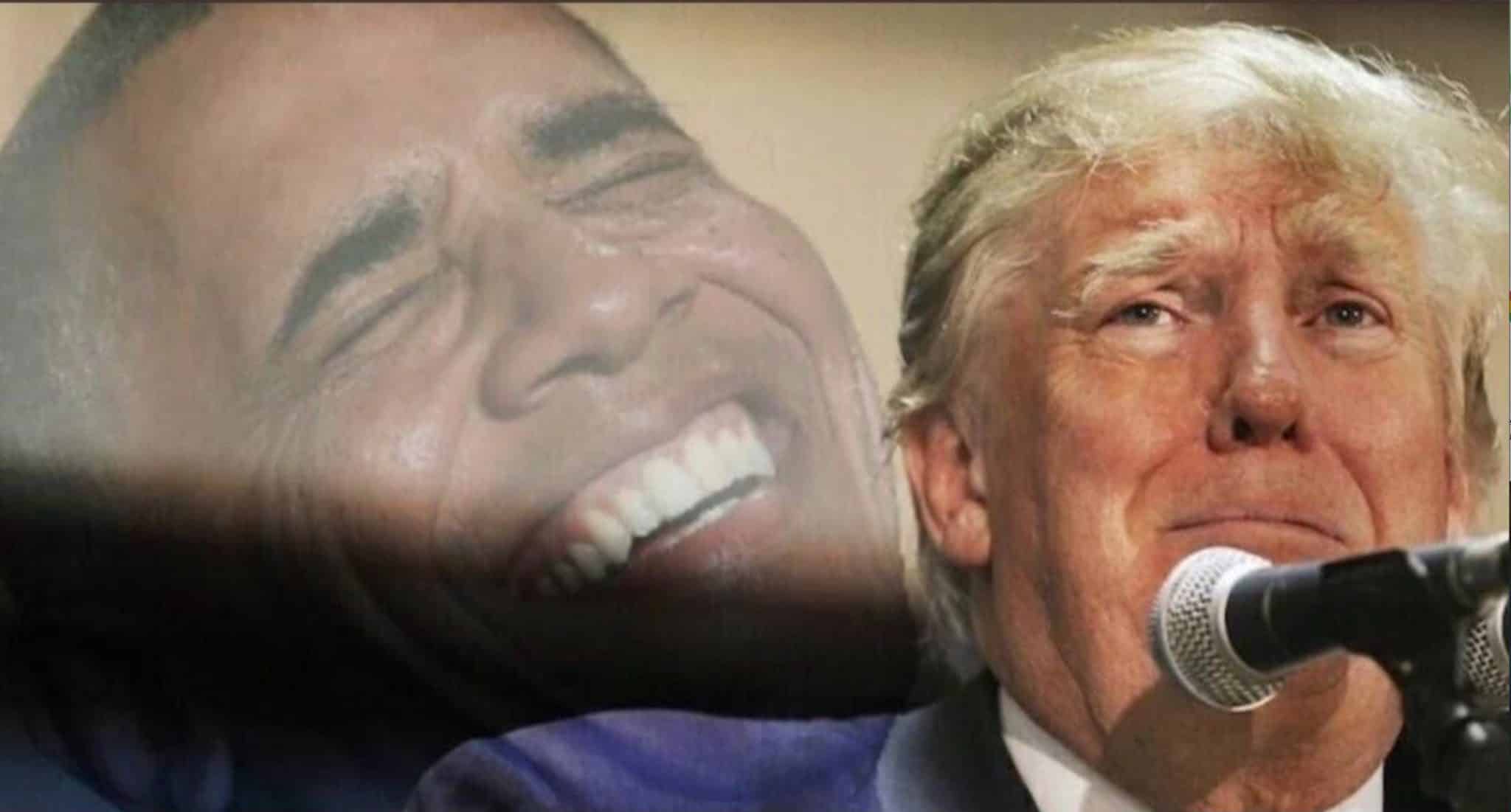 At his rally in Florida in front of 7,000 supporters, Trump announced, “I feel so powerful. I’ll walk into that audience, I’ll walk in there, kiss everyone in that audience. I’ll kiss the guys and the beautiful women, just give you a big fat kiss.” This is hypomanic hypersexuality from our president.

Mary Trump On Donald’s Habit Of Insulting Others
NPR#TrumpMeltdown
“extremely insecure person. One of the things he's most insecure about is his level of intelligence… whenever he feels contradicted, he needs to go on the attack” #DemVoice1 https://t.co/9qh0eU31kG

NEW! Help us launch the Raw Story Podcast. Click to learn more.
Last Thursday evening at his town hall on NBC, Trump admitted that he had retweeted a QAnon conspiracy theory that the killing of Osama bin Laden was fake and had been staged by Barack Obama and Joe Biden. A bizarre conspiracy theory gone awry.

On Friday, Trump told a crowd in Georgia that he “might have to leave the country” if he loses the election to Biden. That sounds like a semi-confession of his corruption.

At a campaign rally in Wisconsin on Saturday, he asserted that the National Guard’s physical altercations with protesters were “beautiful.” Trump’s glorification of violence.

At his rally in Michigan on the same day, he criticized Gov. Gretchen Whitmer — recently the subject of a kidnapping plot busted by the FBI — and the crowd chanted, “Lock her up.” His response: “Lock them all up.” Trump’s vindictiveness toward political foes.  Read more: