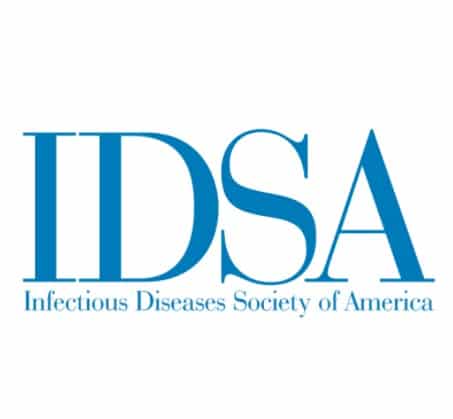 Health Editor’s Note: With this executive order, Trump has declared war on the professional civil service, by giving himself the authority to fill the government with his friends and anyone else who will work for him, not the American people.

Trump signed an executive order which creates a new classification of ‘policy making’ federal employees which would take large numbers of the federal workforce and remove their civil service protections. The executive order would undo what the Pendleton Act (1883) and civil service laws tried to accomplish, ‘which was to create a career civil service with expertise, that is both accountable to elected officials but also a repository of expertise in government.’ If this executive order is allowed to stand anyone involved in policymaking can be sent into a new classification and once there they are subject to political review and dismissal for any reason. Like giving the truth about something, that makes Trump look bad.

American Federation of Government Employees National President Everett Kelley is quoted as saying this executive order is ‘the most profound undermining of the civil system system in our lifetime.’

From the beginning of the COVID-19 pandemic Trump has denigrated all things scientific and medical as America and the world has  struggled to understand what this novel coronavirus does, how it is spread, who it harms the most, etc. Trump has repeatedly tried to control the CDC, NIH, and FDA and bully them into not doing their jobs and saying and doing what he thinks would politically benefit him.

Through Trump’s lack of leadership, crazy clown show mentality, inability to care about what this pandemic is doing to America and the rest of the world, his need to continue politicking to make another four years of hell in the White House as we continue to suffer increased cases of COVID-19 and along with those cases, deaths. Public disagreement with Trump will cost people their jobs.  There appears to be no end to Trump’s madness and leadership vacuum. Changing leadership during this pandemic is pure madness!….Carol