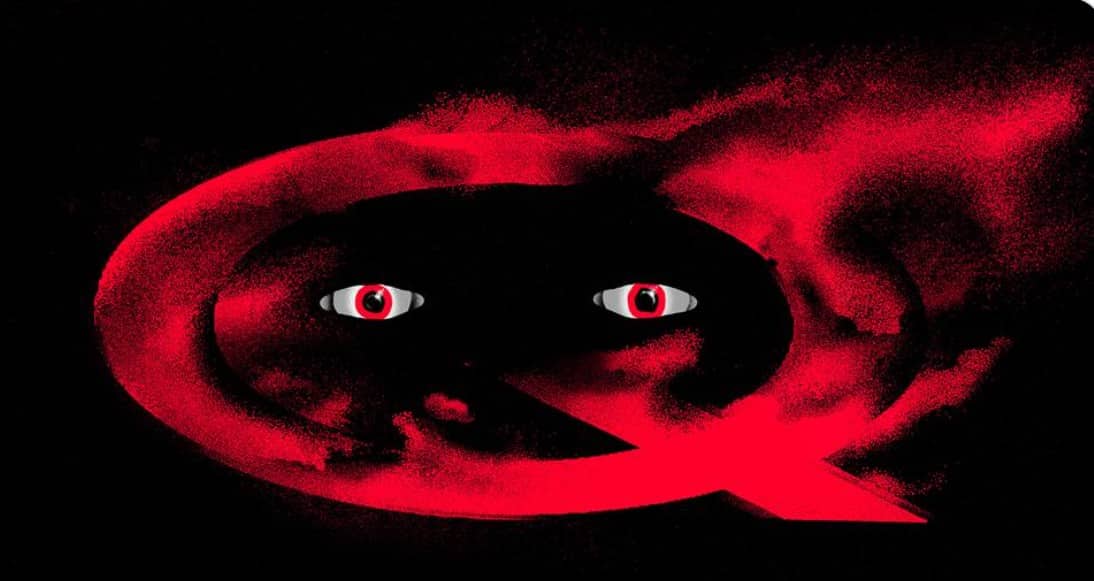 The countdown is set, the events line up, the end times are near—you are all prepared for the apocalypse. And then you wait. And wait. And time passes, events go by, and the apocalypse doesn’t come. The teachers disappear, the scriptures are pondered, and the surviving believers are forced to deal with the inevitable question: What now?

An interesting perspective here on cults and how they form, thrive, decay, and collapse.https://t.co/HM6FURA76i

This scenario has play out countless times—so many apocalyptic movements have come and gone over the centuries, be it the White Lotus Rebellion or the First Crusade, the Millerites or the Branch Davidians, ISIS or Aum Shinrikyo, or, in the United States and particularly relevant to the upcoming election, QAnon.

How embarrassing to see such stunning ignorance in this country. https://t.co/yzPwzmWrnE

As broad as QAnon is, the central conspiracy focuses on the idea that the United States is being run by a cabal of Satan-worshipping pedophiles who are simultaneously running a global child sex-trafficking operation. For the QAnon adherents, President Trump takes on the role of their messiah, and his prophet is a supposed high-ranking government official who posts pseudo-prophecy on 4chan and 8chan under the pen name “Q.”

If this strikes you as completely absurd, good: It is. But that nonsensical core is fleshed out by progressively more bizarre and dangerous theories on 4chan, 8chan, YouTube, Facebook, and other sites.

The predictions and promises of Q are consistently wrong—don’t forget, this is all completely false—yet from its start in 2017 it has moved from fringe internet conspiracy to mainstream Trumpian belief, embraced by the president and supported by dozens of candidates for state and federal office.

In a poll conducted in mid-October, more than 50 percent of the respondents who described themselves as supporters of Donald Trump said they believe in at least some aspect of QAnon.  Read more…

When the QAnon Apocalypse Doesn’t Come