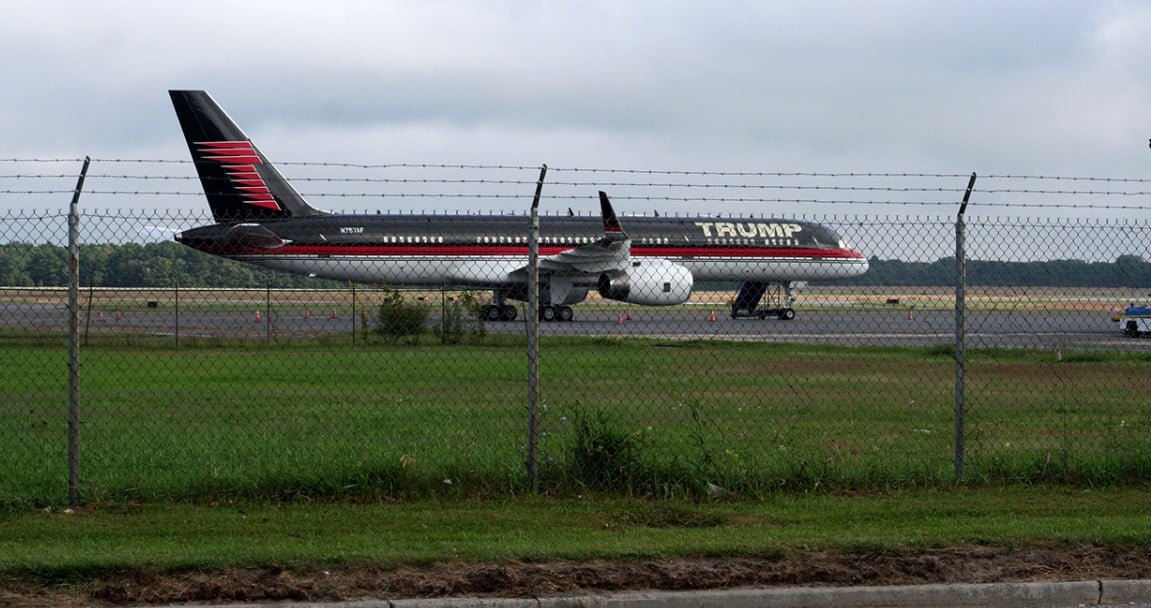 Earlier this month, at a campaign rally in Macon, Georgia, President Donald Trump mused aloud to the crowd about what he might do if he loses the election on November 3. “Maybe I’ll have to leave the country, I don’t know,” Trump said.

Opinion: Trump faces a financial and legal reckoning of immense proportions as soon as he leaves office.

If he loses the election, he'll no longer have protection from an avalanche of charges and lawsuits against him, his family and the Trump Organizationhttps://t.co/jtT3Pa1qcX

Was the statement merely a sour-grapes throwaway line by a cantankerous candidate facing potential defeat? Or was it a signal that Trump might actually abandon—some would say flee—our shores and seek refuge elsewhere if he is routed by a Joe Biden victory?

During my long military intelligence career I spent countless hours with my peers working on diverse “What if … ?” contingency scenarios in complex locales such as the Balkans and Afghanistan.

In these intensely personal environments, where clan or tribal loyalty is paramount, local and regional leaders, often with links to organized criminal activities and enabling transnational networks, could be dangerously unpredictable. Judging from the array of personality traits gleaned from these and numerous other experiences, and correlating them to his current circumstances, to me Trump appears to be a classic flight risk.

Setting aside for the moment his conduct as president, Trump faces a financial and legal reckoning of immense proportions as soon as he leaves office. If he loses, he will no longer have protection from an avalanche of charges and lawsuits against him, his family and the Trump Organization.

His years of alleged tax evasion will be officially scrutinized—and far more publicly than before he held office. He will no longer be able to claim (falsely) that his taxes are still “under audit” and unavailable.

Trump properties and investments could be frozen, seized or plummet in value. The true nature of his extraordinary personal financial debt—recently reported as $421 million—will be exposed, and his likely foreign creditors revealed.

Surely adding to his worries was the announcement on October 15 by the Internal Revenue Service that it is indicting Robert Brockman, a wealthy Houston software magnate, in its largest tax-fraud case ever.   read more