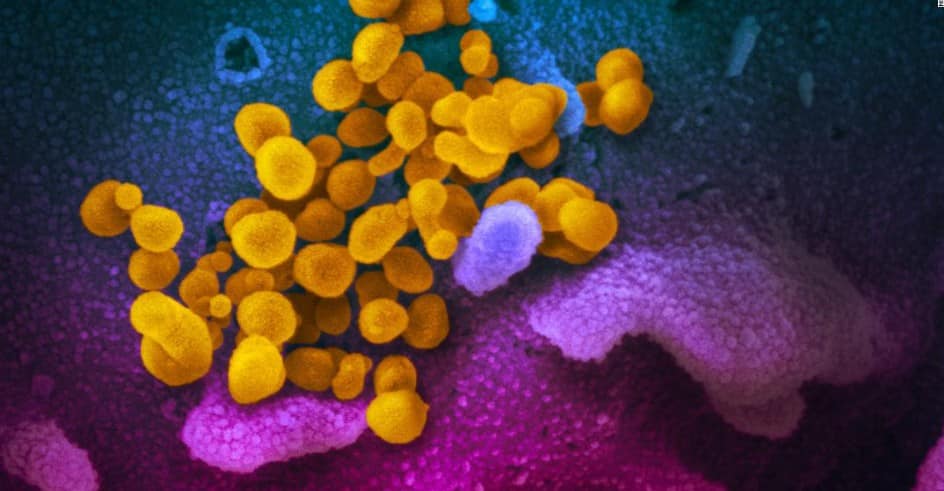 …from The Senior Editor

A few things to add…

The Greenwald issue, he has taken to twitter to establish himself as ‘wronged’ but those of us who carry the water for the journalistic world, those who point at Israel, Saudi Arabia and the Kosher Nostra (Trump’s gang) as 9/11 perpetrators…who publish the hard evidence of nuclear attacks…don’t appreciate those like Greenwald very much.

Trump’s silence on 9/11 has been deafening.

Is the great reset coming?  You will know when Trump flees to Ukraine.

As for Greenwald, we would like his paycheck, one year could run VT for a century.

He is just the last exposed domino of so many, starting years ago with Alex Jones and Assange.

Litmus?  Assange.  Any publication that supports Assange is Kosher Nostra controlled…we are not just certain, solid proof was there 11 years ago, buried like nuclear 9/11 by Google and gang.

Now for that other thing.  Here in Michigan, we just tripled COVID hospitalizations in two weeks.  Deaths are slower than in April but rising.  Biggest source?

Trump rallies.  Past that, every social gathering is now an ‘infection fest’ where young people get really sick but don’t die.

Neighbor’s kid got it, 18, athlete…got his ass totally kicked by COVID 19 and wished he had been more careful.  Flu?  Not fucking hardly.

VT, as with other investigative news sites and journals, has gotten a flood of “off color” material submitted this year.  Writers we have worked with for a long time have turned upside down, fallen in love with fascism and we think they are being paid to go to the dark side.

It is many.  The articles we have had submitted are often written childishly, it looks like a pack of Haifa housewives, the ones who write Wikipedia and Facebook, slammed them together.  The names, however, are from writers who had, at one time, histories and reputations as anti-imperialist and anti-fascist.

Several “liberal” news aggregators have also turned.  Typically, we watch the Israeli controlled Daily Beast, they have the best staff but, when called on, promote dark material from their past as part of the Newsweek organization with ties to Israeli spy organizations.

We are going to talk about the FBI a bit, carefully of course.  Many of us have worked with that organization or former FBI agents.  Adamas kept a small team of former FBI/DHS on staff, people I worked with for years.

Right now, the FBI has become important.  You know, we watched Comey just 4 years ago take down Hillary Clinton on behalf of the Trump campaign and then spent 4 years as a supposed Trump enemy.

Trust for the FBI is limited.  I spent some time chastising FBI personnel over Comey and what seems to me as total corruption at the top as proven by his actions. This is the only tweet Comey has made in 40 days after 4 years of burning up Twitter attacking Trump.

Now that an election is on us, he stands down.  Yes, I am very suspicious:

Anyone who doesn’t know the FBI obsesses on investigating the non-corporate media doesn’t pay attention.  Understanding the FBI is difficult.  As they tell it, they have a massive brain trust in Washington that funnels intelligence to them.

After hours with them, many, I have my questions.  What matters is this, good or bad, they are all we have to protect the electoral system in the US, all we have to investigate the corporate paid phony militias, like here in Michigan, and lock them up.

The beer baron from Colorado, the dark witch of toothpaste from Ada, Michigan, Mr. Israel from Macao and Las Vegas, they are the ones paying for the new shiny 2000 dollar AR rifles and putting gas in those pickup trucks.

They keep Amazon and ‘tacticalcrap.com’ delivering camo in size 58/XXXL to trailers along unpaved roads across Michigan and many other states.

Before that, the Michigan militia took money from the tobacco companies and from Washington “think tanks” that represent, covertly, ADL/AIPAC/Likudist Israel against the United States.

Now consider this, these same outfits, the crazy billionaires, the murdering Zionists and now a gang of Kosher Nostra “oligarchs” not only have a private army of hillbillies across the US, they employ 20,000 mentally deficient police as well, paid by us to steal from us.

Some at the FBI know every bit of this, curiously enough.

VT gets investigated, constantly, because so many writers who had been tied to VT, are now carrying fake COVID material, fake Biden material and that material, according to the FBI originates in Russia.  I tend to avoid blaming Russia sometimes.  I may have to eat these words.

I tend to admire Putin and Lavrov, compared to their US counterparts.  I admire them but I am not an idiot.  I tend to think everyone answers to someone and it is the hope of many that Putin might be above that process.

But we don’t know that and betting our lives on it is not the right thing to do.  Also, if you believe Russia or Israel or or or really loves the US and will protect us from our own treason and stupidity, you are hopelessly stupid as well.

I know this, governments around the world watching how the US was infiltrated, blackmailed and propagandized, starting with Murdoch/Fox in the 80s, Newt and gang, are terrified.

The last 4 years has been a huge defeat for the United States as foreign interests have eaten this country alive.  The attack didn’t begin with Trump, it began with Reagan, the “acting president” and paved the way for Trump.

The US constitution left us vulnerable, it was thrown together to keep Rhode Island and Delaware in line and to raise cash to pay off bond and land speculators.  They needed a Senate of rich bankers and land owners who would control the Supreme Court on behalf of the Rothschild banks that controlled the colonies after the Revolutionary War.

The War of 1812 was simply loan sharks on a collection call.  Their stooges, The Federalists, had failed to milk the colonies sufficiently dry for the Frankfurt gang that employed them, the gang that had finished their complete takeover of Britain only a short time before. (think Waterloo, yes it really happened)

Around the same time, a religious cult within evangelical Christianity, nominally pentacostal, took over the service academies.  We had this strange mix of fake Christian (what is now called by QAnon the “satanic pedophile ring) around Reagan and Bush, mostly Southern state folks, join with what presented itself as “neocon Zionists.”

To this we add the Jesuits and Opus Dei, the “pedo” end of the Catholic church. Filling things out was tobacco, big pharma, big oil, big defense and the Wall Street banks and insurance companies.

All in all, fewer than 300 people began running the US and most of them answering, to different extents, to masters in Europe, or what they think is Europe.

Large investments were made in biological and chemical warfare “defense” and, of course, each facility that studied defense in reality developed weapons.

The overall scheme seems to be a population collapse.  COVID is, by our estimation, a first step.  The ‘eugenics’ nature of COVID, killing aged and minorities/ethnicities shows targeting though gene splicing, which is exactly how the University of North Carolina did it.

Recent recordings of Kushner describing how existing pandemic protocols were thrown away and science was eliminated from decision making, tells us much.  Trump’s long history of making pointed “bad decisions” designed to eventually push for 6 million dead from fake “herd immunity” (there is no natural immunity possible from any COVID/Sars pathogen/proven in real studies) isn’t an accident.

Without Trump, COVID would have ended in April, in the US at least, and we would now be closing down borders to stop a second wave, with under 50,000 dead, perhaps well under that.

We also have reason to believe the University of North Carolina developed a vaccine as their paper on the project focused on vaccine development but seemed censored extensively.

We believe they developed a vaccine before COVID 19 was “accidentally” released in Wuhan and then around the US and nations chosen for destruction, Spain, Italy, Iran at the top of the list. Everything done in the US was mirrored in Brazil.

We can only prove part of this but enough to support this hypothesis as “reasonable” and certainly not a conspiracy theory.

Excuse my use of the term “reasonable” in conjunction with mass murder.