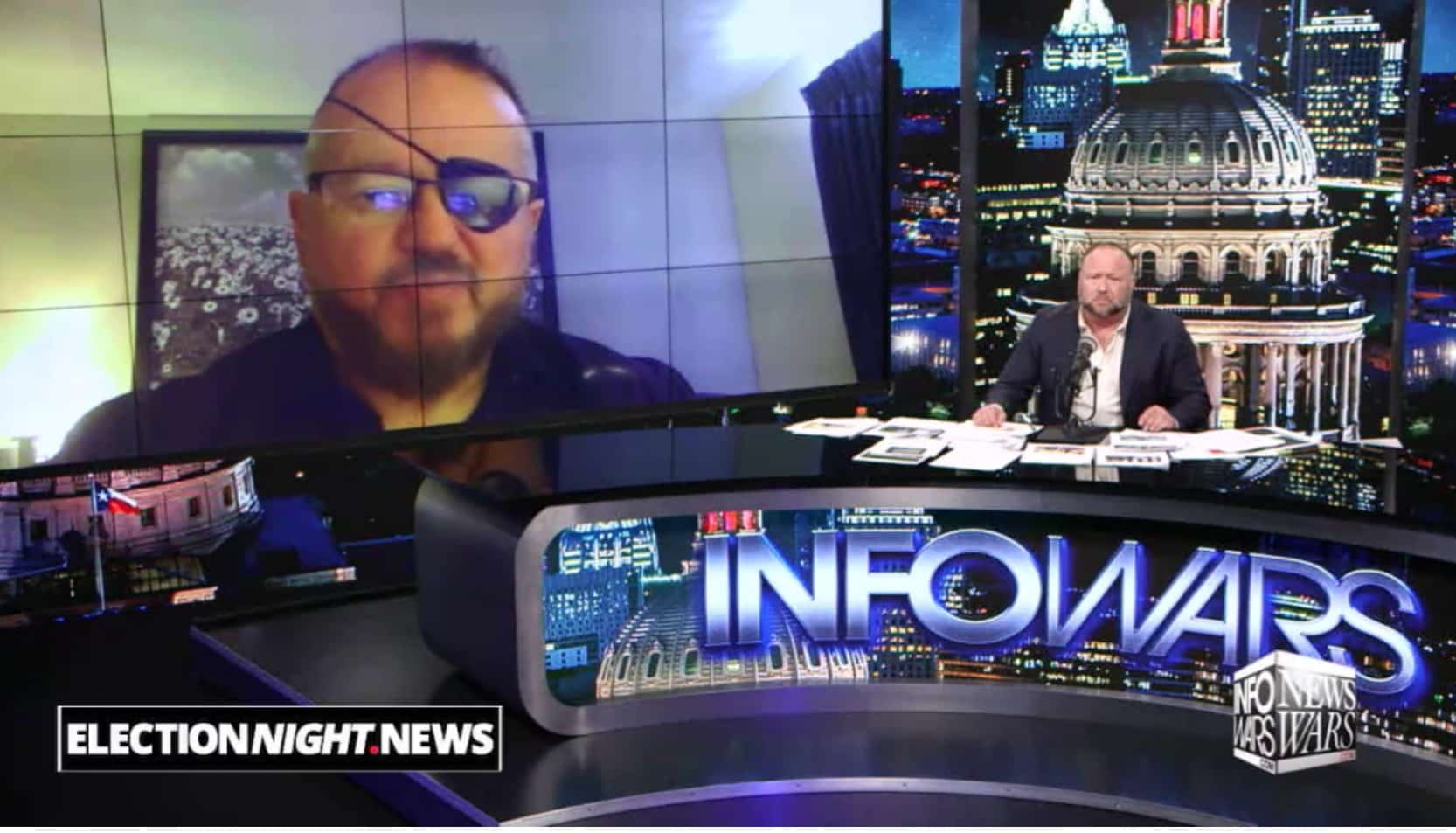 Mediamatters: Militia leader Stewart Rhodes says that his group will be at polling locations and is ready to kill Democrats

VT: Rhodes is a Yale Law grad and DC insider, former Ron Paul staffer who had a “right wing moment” about a decade ago.  He is former US Army, no listed combat experience, honorable discharge after an eye injury.

Oath Keepers militia leader Stewart Rhodes said members of his militia will be at polling locations on Election Day to “protect” Trump voters during an appearance on far-right conspiracy theorist Alex Jones’ program.

Militia leader Stewart Rhodes tells Alex Jones that his group will be at polling locations and is ready to kill Democrats https://t.co/fHJSRQI6kQ pic.twitter.com/7oXjrupuRF

After making that claim, Rhodes made a number of unhinged statements, including saying Oath Keepers would follow directives from President Donald Trump to take members of the “deep state” into custody and “do what we have to do,” that Trump should invoke the Insurrection Act before the election, that Oath Keepers will “be in range” of Washington D.C., to stop a “Benghazi-style” attack on the White House on election night, and that a war will have to be fought against Democrats on the West Coast who are “bought” by the Chinese government. Rhodes also hyped the possibility of a second civil war where his “battle-hardened” supporters kill the “street soldiers” and “command and control” of “the radical left.” He later claimed the United States is already in a civil war because “you have sitting politicians who are part of the enemy’s ranks.”

Disturbingly, Rhodes telegraphed how he will interpret election results, saying that he would consider a win by Democratic nominee Joe Biden illegitimate and evidence the election had been stolen, presaging how he and his militia might react to that outcome.

Rhodes’ Oath Keepers militia, which is comprised of “former law enforcement officials and military veterans,” is described by the Southern Poverty Law Center as “one of the largest radical antigovernment groups in the U.S. today.” The Los Angeles Times reported Rhodes has indicated that some Oath Keepers “have signed up as poll watchers, while others plan to monitor the election armed and ‘undercover,’ drawing their weapons if needed.”

During an October 27 appearance on The Alex Jones Show, Rhodes said members of his militia are going to “stand up and protect people on Election Day” at the polls because opponents of Trump will be supposedly “coercing and threatening” his supporters as part of an effort by Democrats to steal the election.

He went on to make a number of statements filled with violent rhetoric against the left:

Ahead of Election Day, there is mounting concern that firearms will be brought to voting locations and used to intimidate voters.  On October 27, a Republican-appointed Michigan judge struck down a directive that prohibited firearms from being openly carried at polling sites in that state after several pro-gun groups filed a lawsuit. Just six states and Washington, D.C., have total bans of firearms at voting locations. 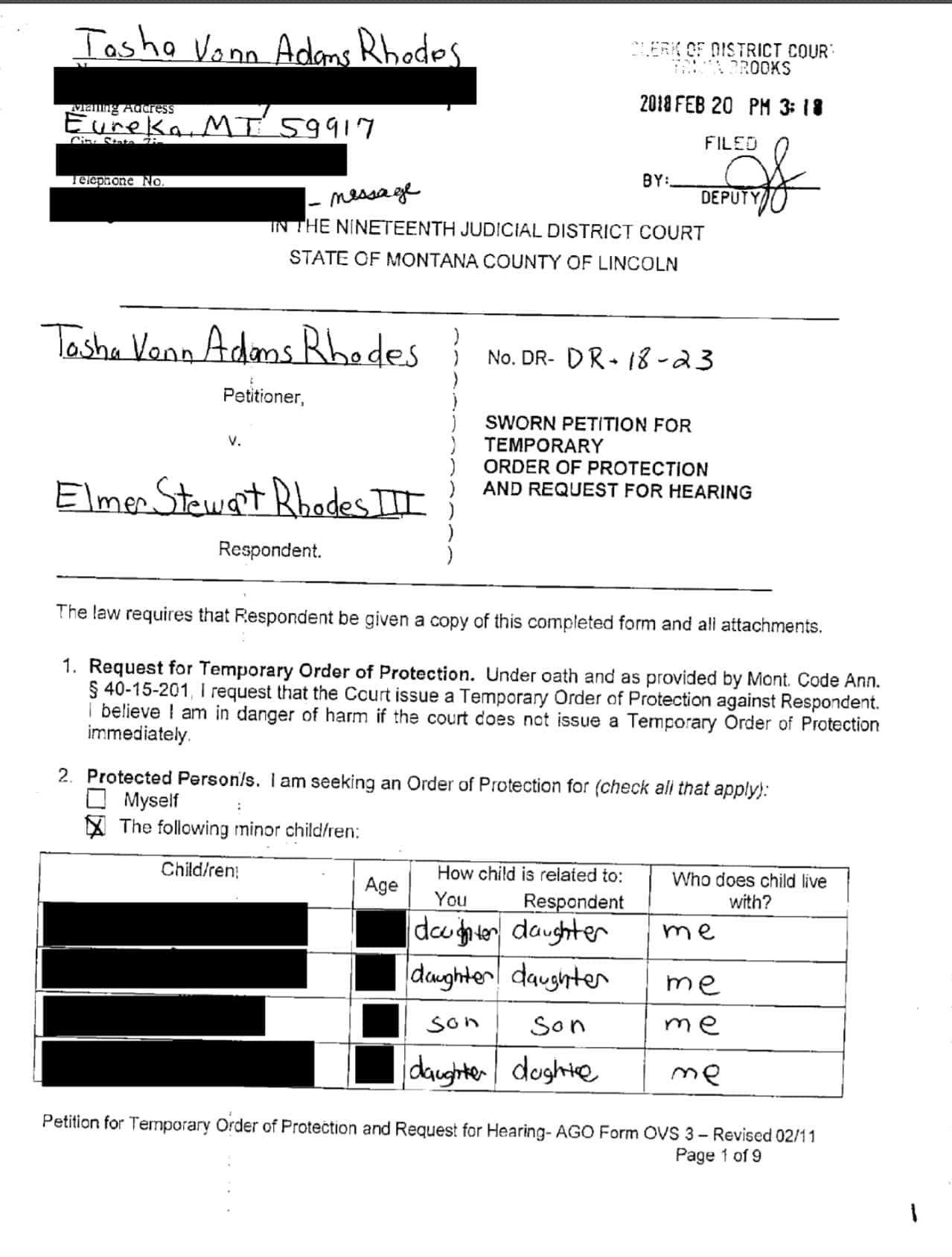 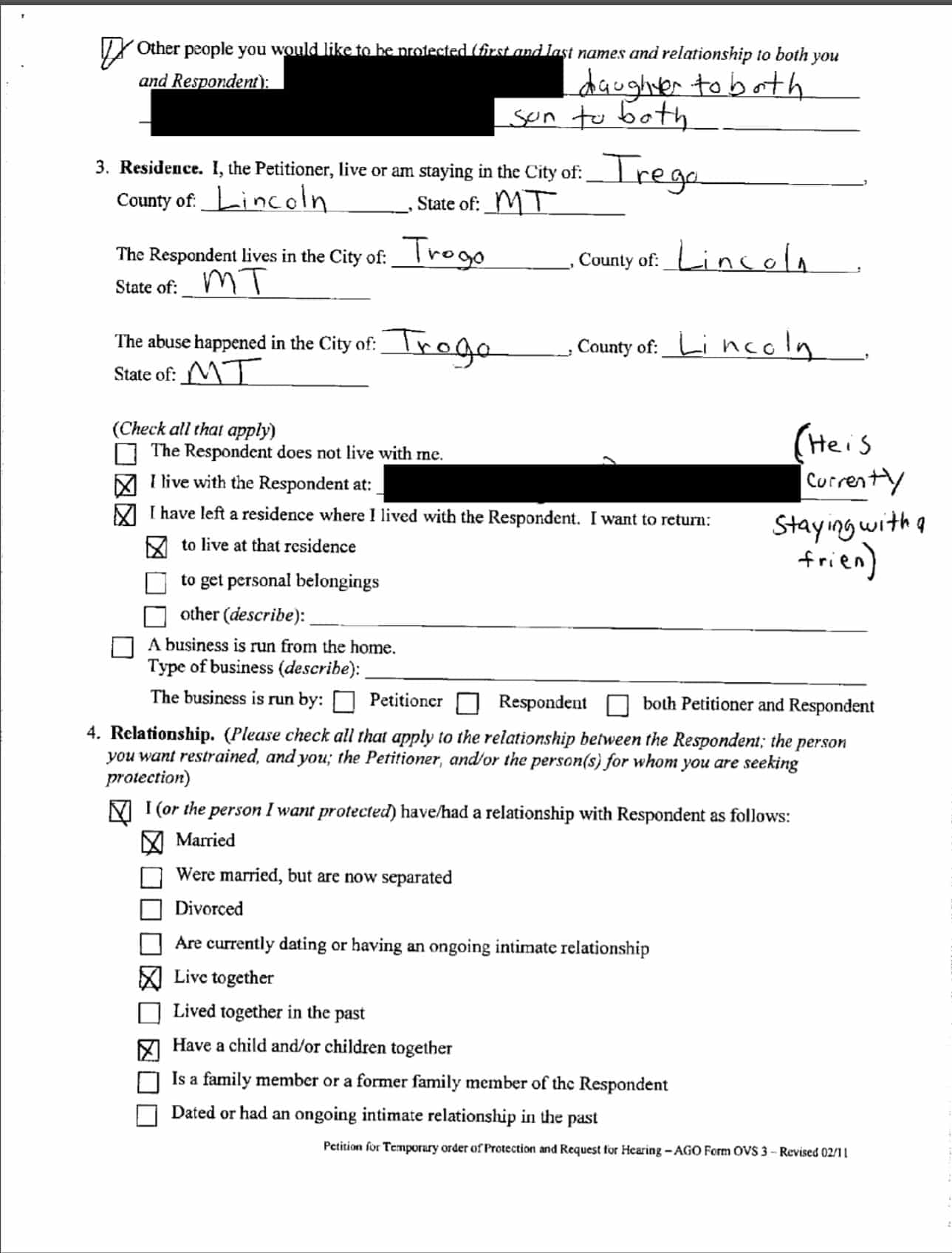 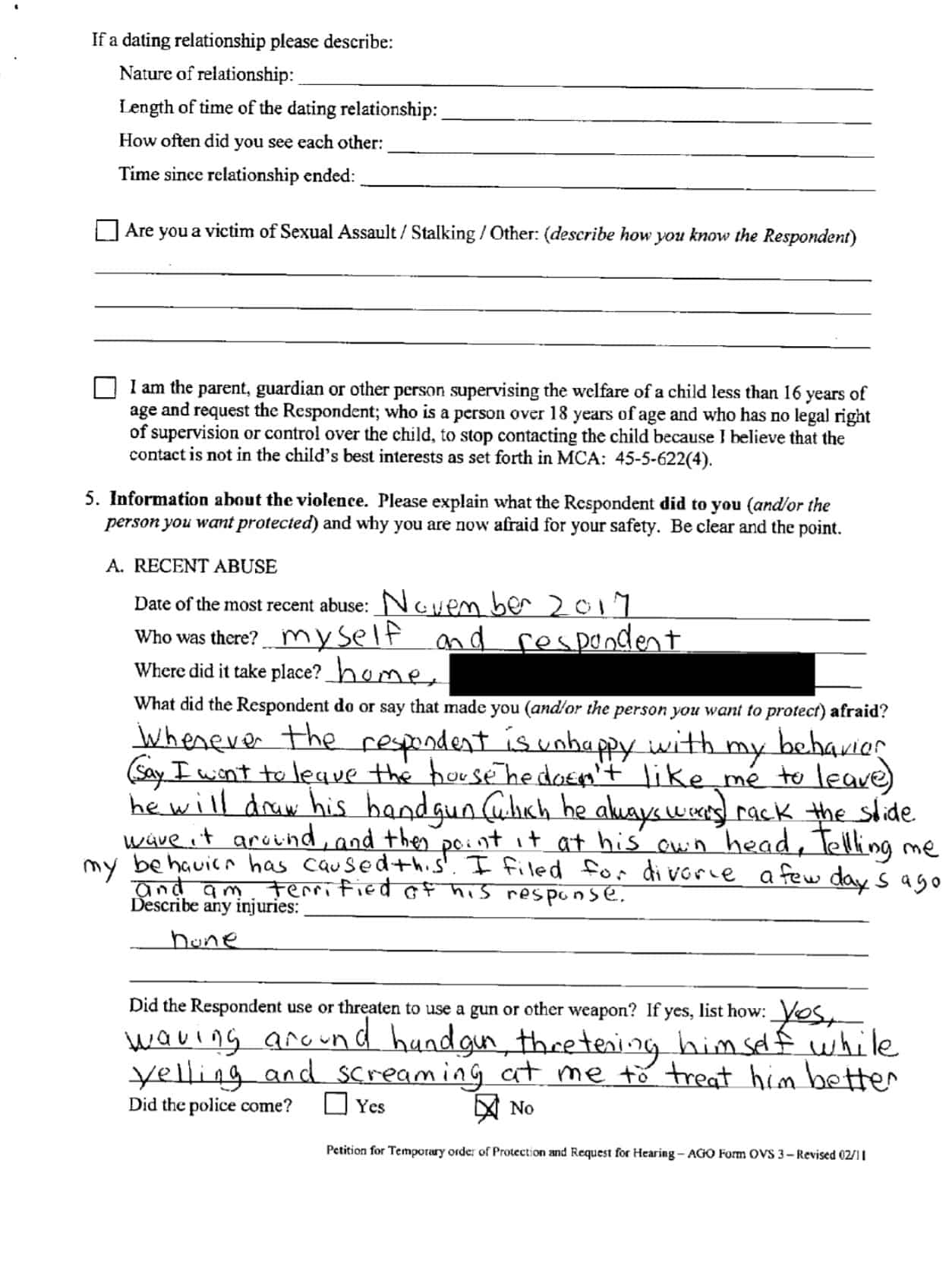 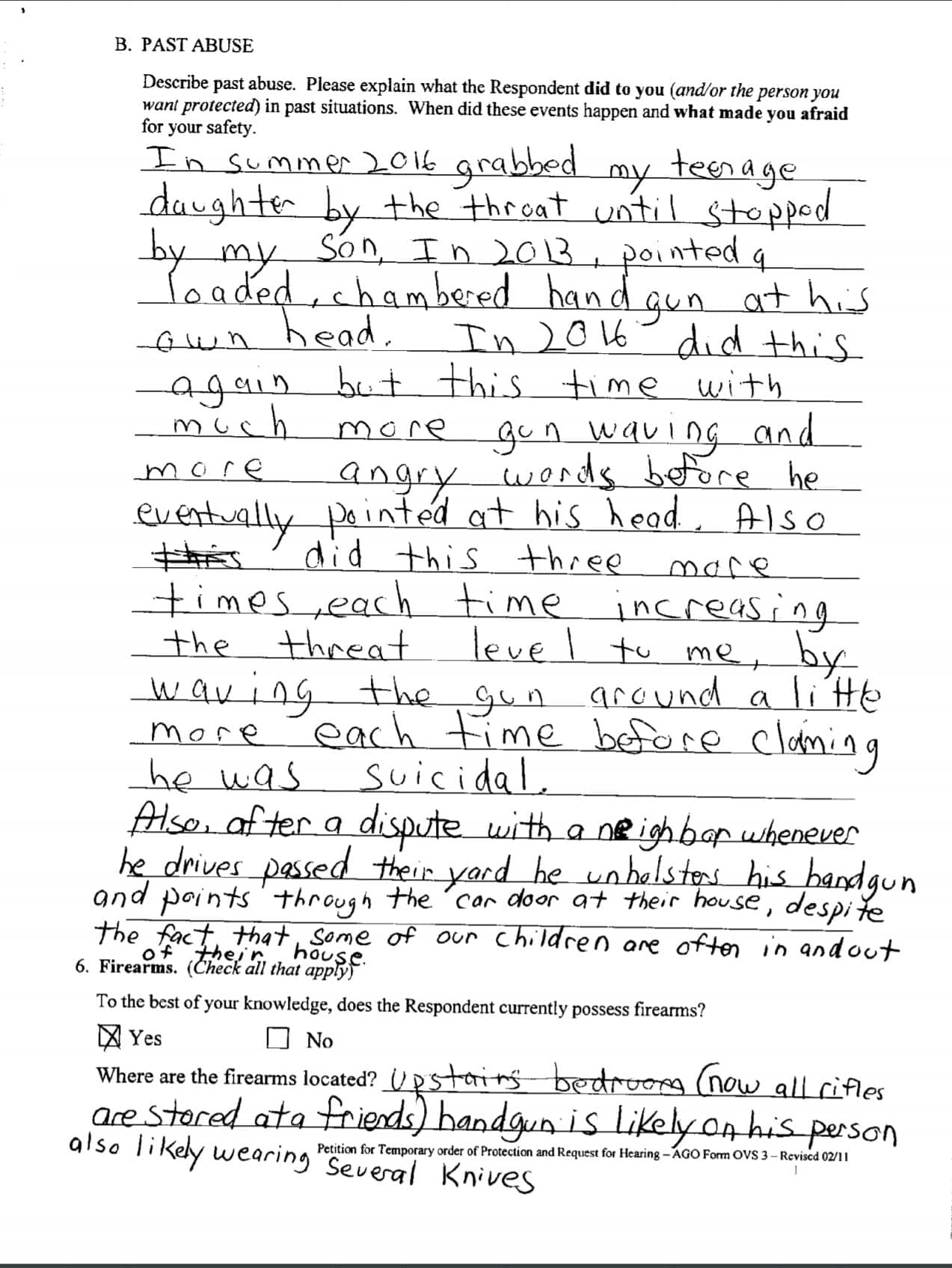 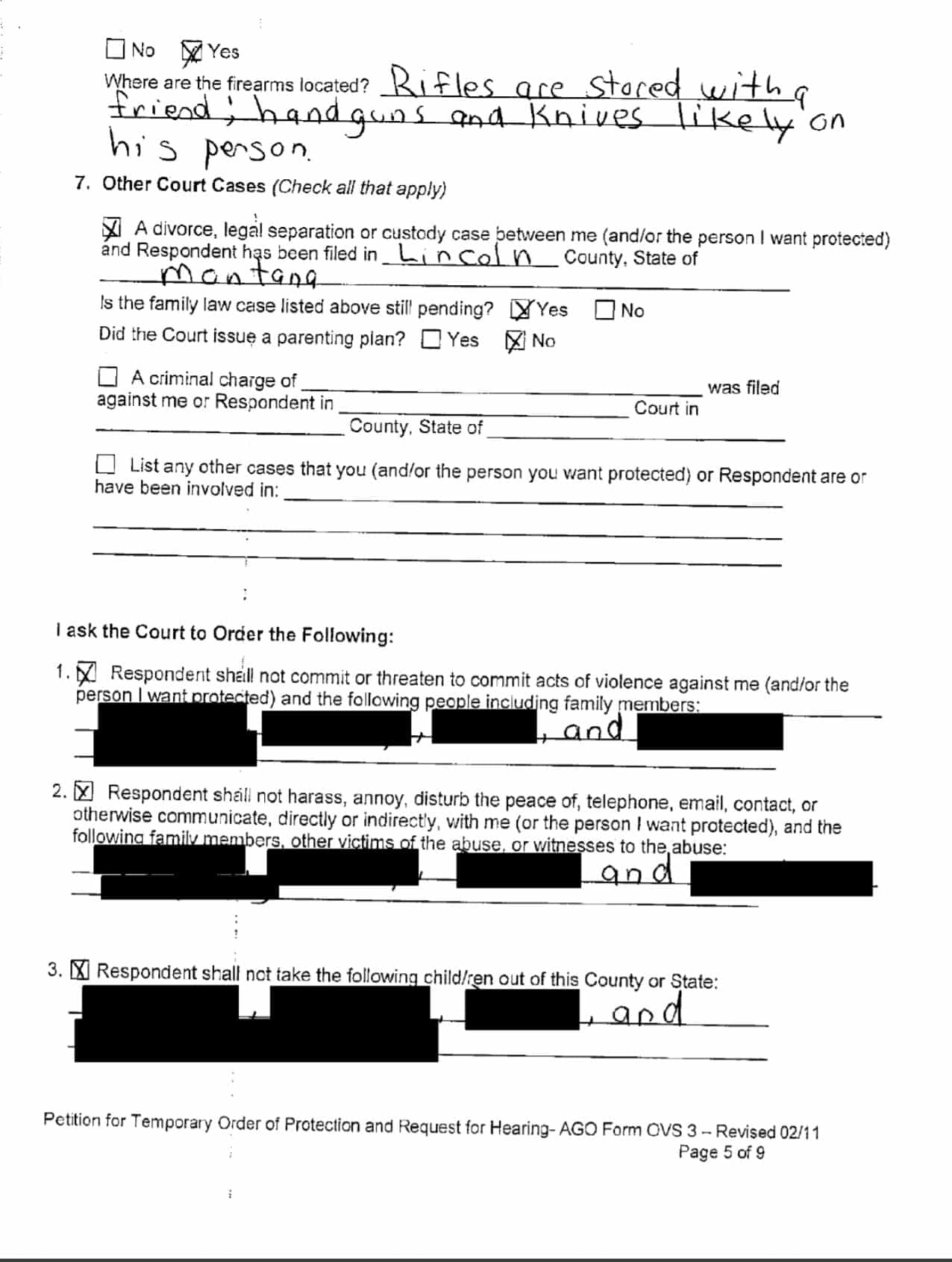 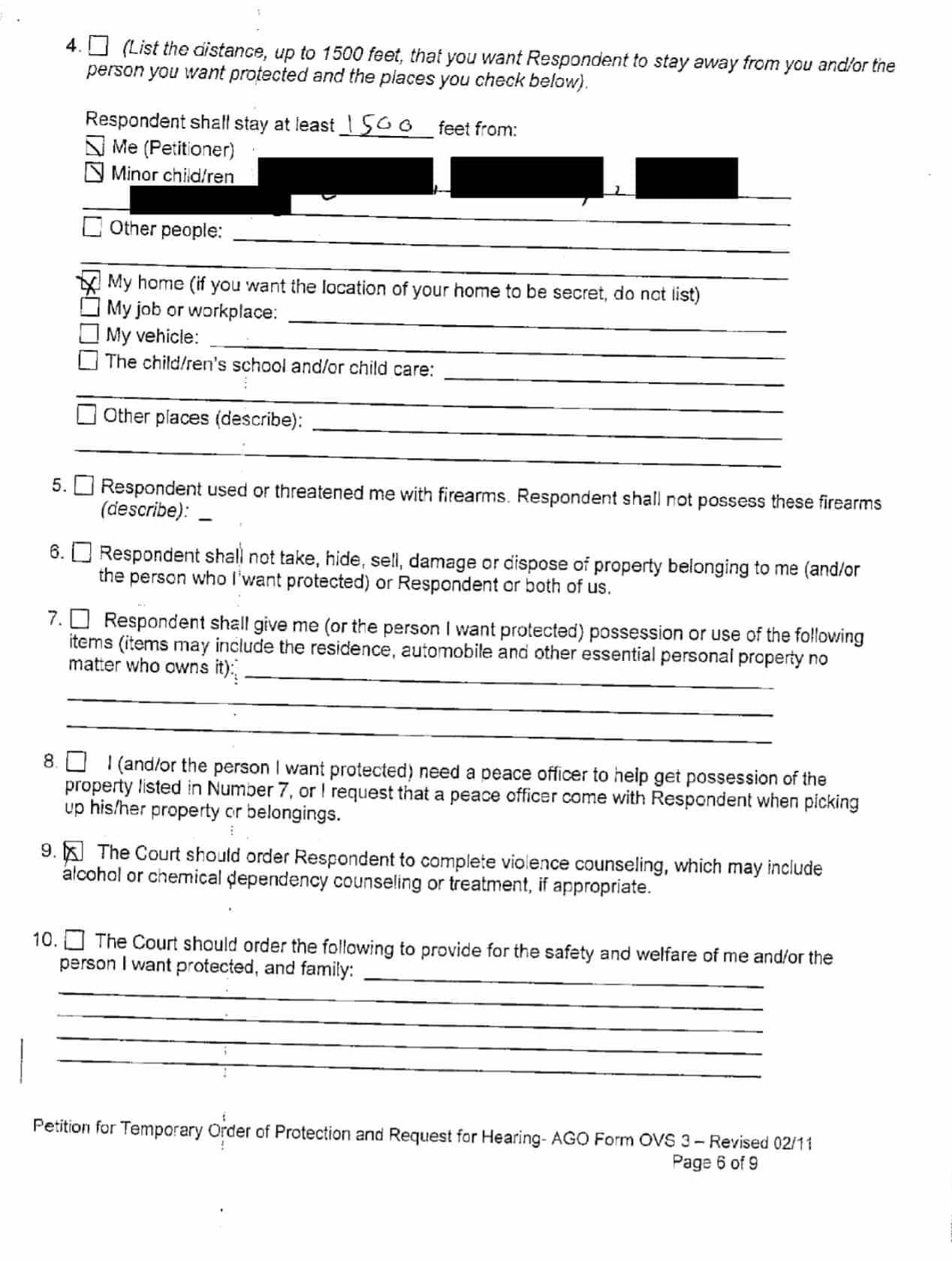 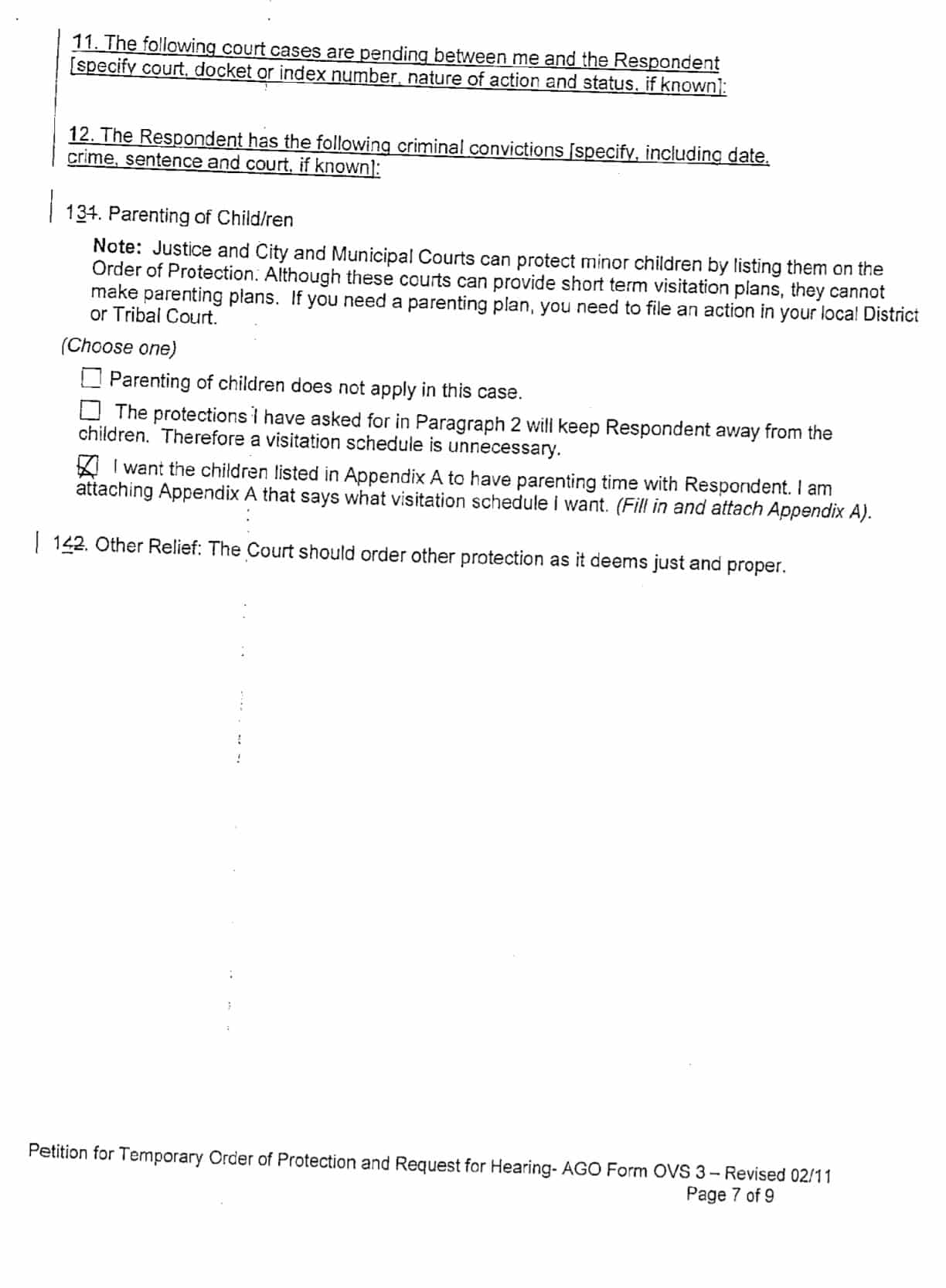 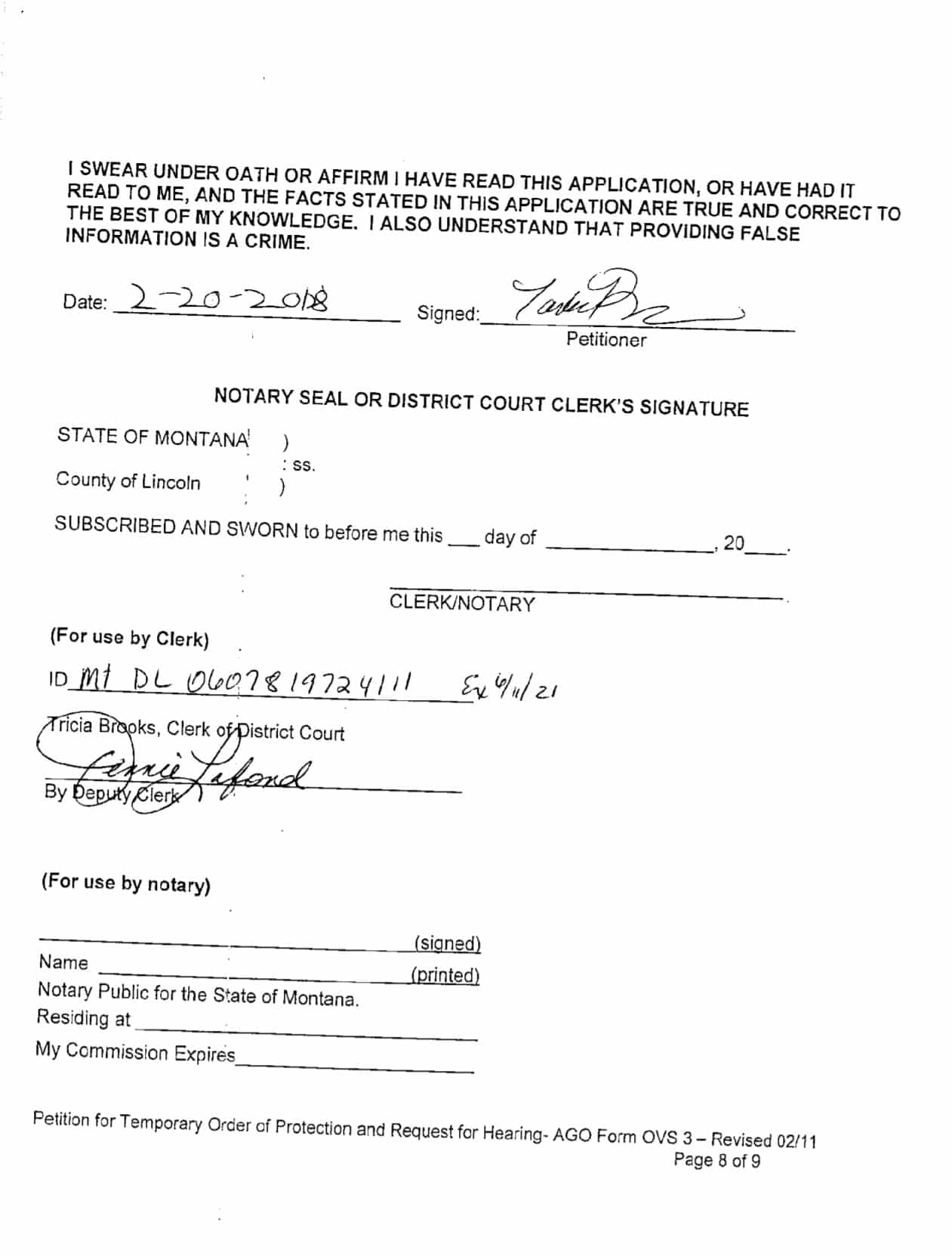 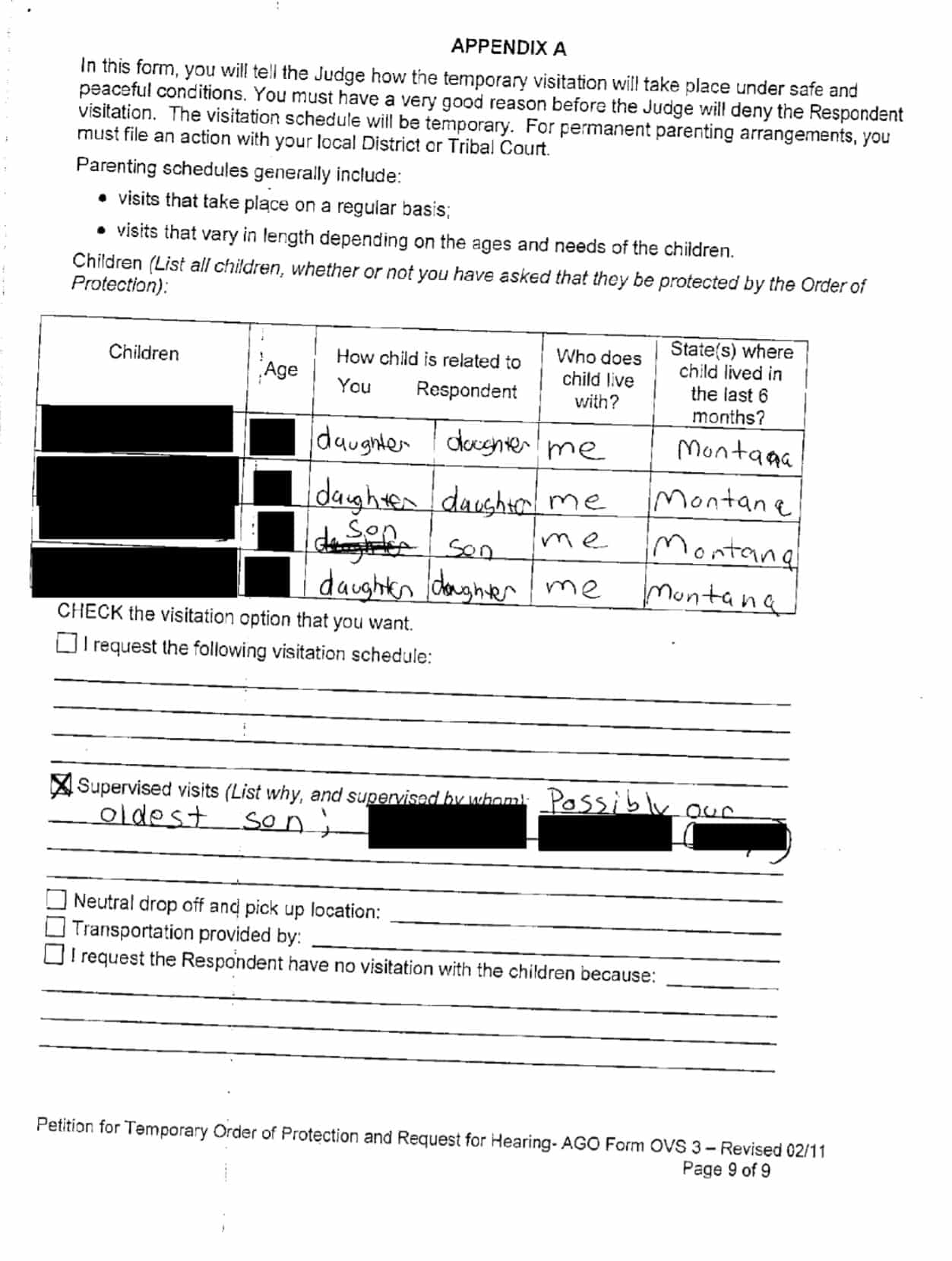