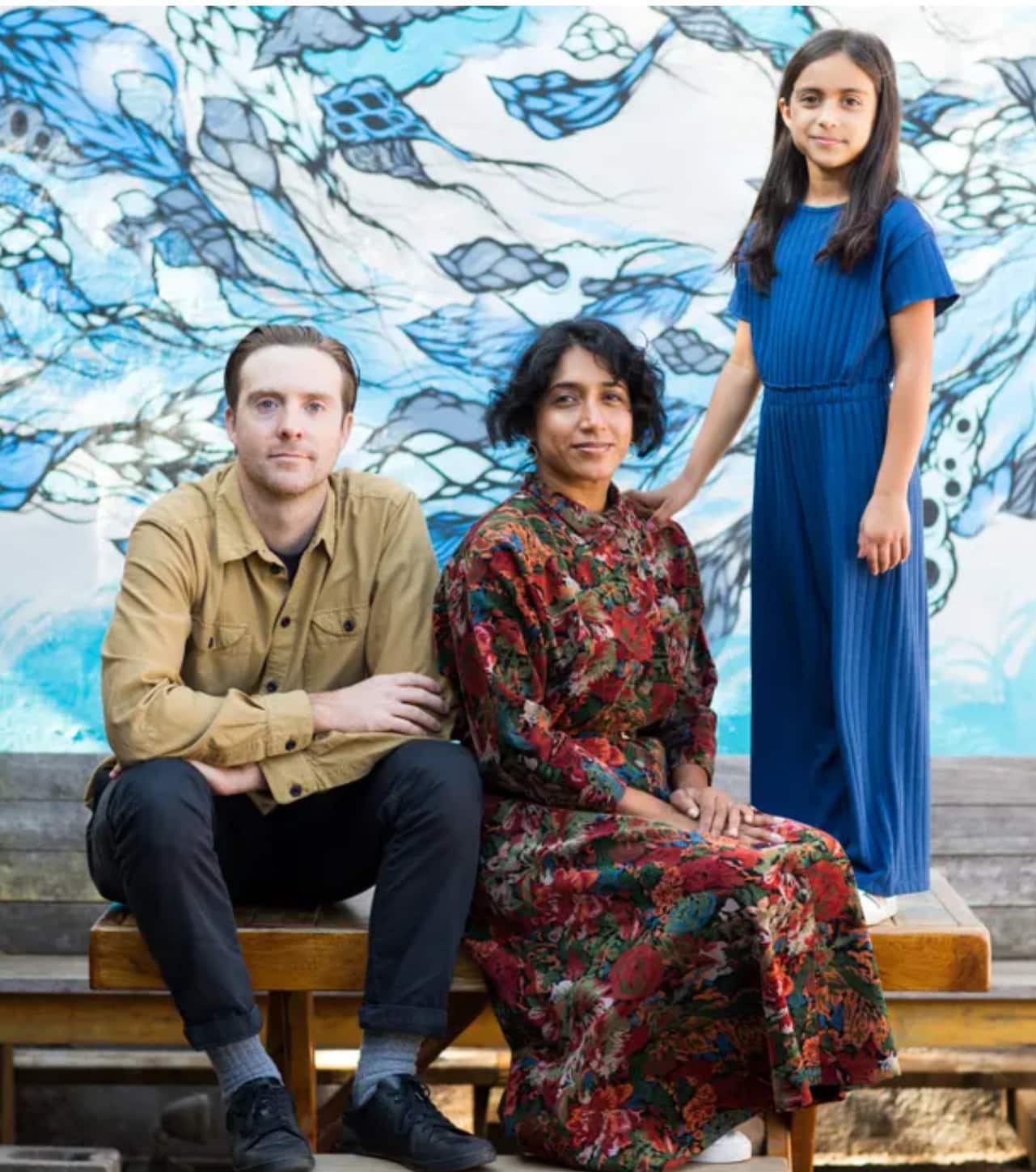 Guardian: It was Labor Day. We were having a barbecue in our back garden when gale-force winds started out of nowhere. As we scrambled to hold down plates and glasses, our neighbour’s horse chestnut trees swayed menacingly, their leaves swirling around us.

Over the next hour, smoke filled the air and the sky changed from bright blue to dirty grey. We moved everything inside and shut up the house. Soon after, the power went. We had no idea what was happening: rumours started online that protestors – some said Antifa, some said Proud Boys – were starting fires on the outskirts of the city.

We soon learned the truth: a “rare wind event” had caused wildfires to spread rapidly across Oregon, including to forests south of Portland. As the week progressed, the fires and smoke intensified and people were evacuated from neighbouring towns. Portlanders now had three reasons to wear a mask: coronavirus, police teargas and deadly smoke.

I refreshed local fire maps every 15 minutes, tracking the flames’ path. My husband and I discussed whether we should plan an escape route but we would have been met by smoke from other wildfires in almost any possible direction. Local government advice was to stay put unless an evacuation warning was issued. We held tight.

‘Some of the city lived up to the stereotypes. There were adverts for yoga with goats and yoga with weed.’ Photograph: Annabel Clark/The Guardian

Climate change was suddenly tangible, and it made our already small pandemic-lives contract further. Within five days, Portland had the most polluted air in the world, according to the air quality index. Our numbers exceeded the standardised scale. We were told to continue to stay indoors.  read more…