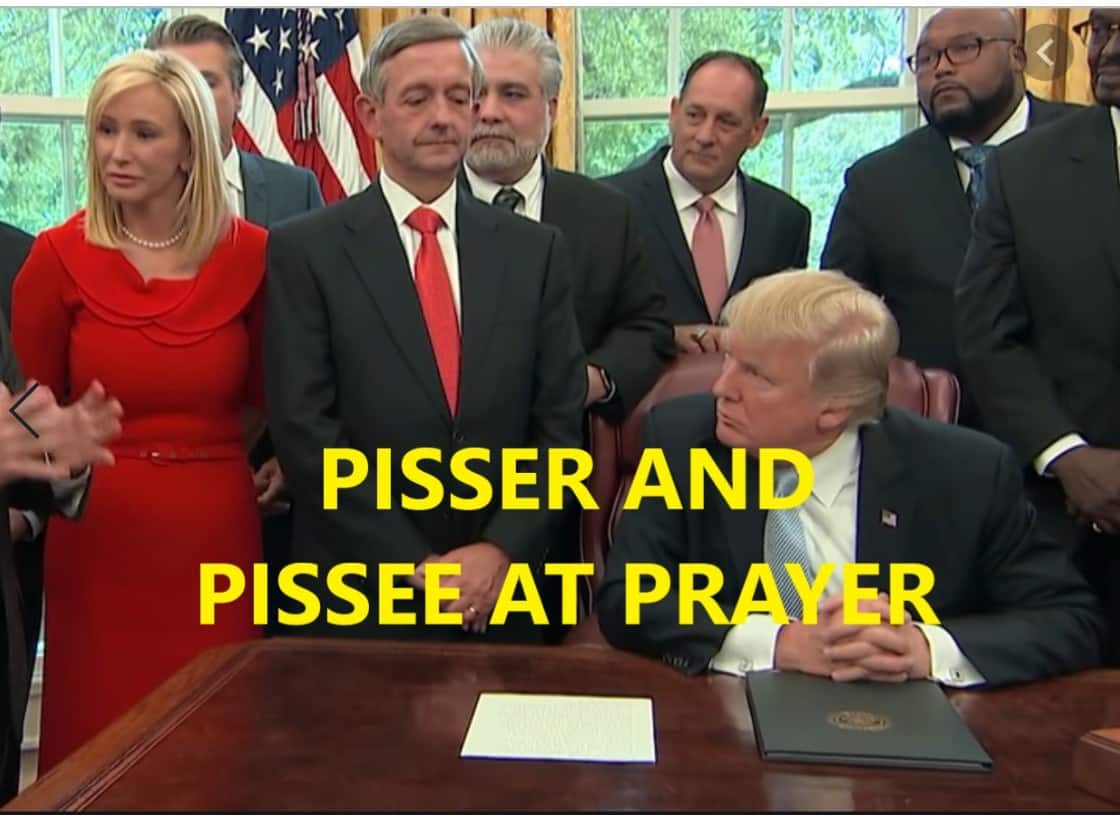 VT:Reverend Daniel Chalmers, a personal confident of ‘Mr. Golden Showers,’ Donald Trump, was arrested by Wayne Metro Police (Detroit).  Chalmers said his drink of choice, scotch and ambien, made him do it.

Chalmers picked out a young attractive African American women who was sleeping, pulled down his pants, drew out his penis and soaked her with urine.  He was said to be seen mumbling something about Donald Trump.

We can’t confirm that he pissed on Trump but we have some very strong suspicions.

The civil suit is being handed by Oakland County’s Jeffrey Fieger, a VT favorite.

Daniel Chalmers has been identified as the well-known pastor from North Carolina who police said urinating on a sleeping passenger on a Delta flight to Detroit.​ https://t.co/Lx0g7MTTIC

Daniel Chalmers is the preacher who pissed on a woman on a plane https://t.co/XGf7cckIXk

DETROIT – A Michigan woman who was allegedly urinated on by Raleigh pastor Daniel Chalmers during a Delta red-eye flight this month is seeking more than $2 million in damages. https://t.co/eaP88V4wra

Do not read this line.