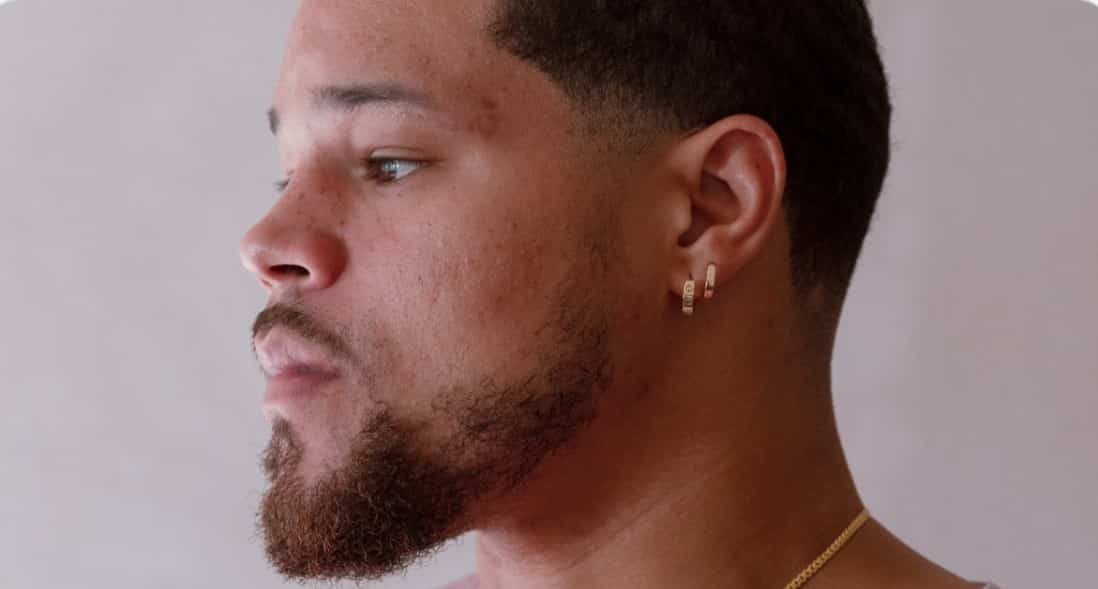 Dozens of military contractors, most of them Black, have been jailed in the emirate — some on trumped-up drug charges. Why has the American government failed to help them?

On the first night of the Republican National Convention, the opening video asserted that America treats all its citizens equally regardless of race. But at the midway point of the event things took a dark turn. Images of razor wire and jail bars flashed. “American hostages,” a deep voice intoned. “Forgotten and wasting away in far-off prisons. Wrongfully detained by foreign governments.

In 2018, I helped @Adam_Linehan report on these men. I spoke to their families. They had tried to get media attention, tried to get their senators and representatives to act. But no one did anything. https://t.co/3b21gCNxGO

Americans were beaten, abused, starved and left for dead. Until President Donald Trump stepped in.” A montage of news clips showed Trump welcoming recently freed Americans at airports and news conferences. Then the feed cut to the White House, where Trump sat flanked by six former prisoners, five of them white, among them a Navy veteran, a missionary and two pastors, who had been accused of crimes including currency smuggling and stockpiling weapons. They thanked him for securing their releases. (link to full article)

“So many things had combined to make him feel stateless — institutionalized racism, the nation’s forever wars… privatization of the military’s responsibilities to those working for it and an administration unwilling to do much for him and his comrades.” https://t.co/eLU6yPMcnv

Perhaps no other president has made the mistreatment of Americans imprisoned abroad so central to his administration’s identity. The president seems to relish personally elevating these cases into geopolitical issues, even going so far as to threaten Turkey on Twitter with economic sanctions over the imprisonment of Andrew Brunson, one of the evangelical pastors. And after Otto Warmbier, a university student, was fatally brain-damaged while incarcerated in North Korea, Trump made the tragedy integral to the administration’s confrontation with the dictatorship over its nuclear threat, pledging “to honor Otto’s memory with total American resolve” in the 2018 State of the Union address.

In early February, Karina Mateo, a logistics analyst for Boeing in San Antonio, Texas, was driving to work when she got a WhatsApp message from a random number with the +965 Kuwaiti country code. Mateo took a deep breath as she began to read. Two and a half years ago, her fiancé, Jermaine Rogers, was arrested in Kuwait on drug charges while working for General Dynamics on a contract with the U.S. military. His punishment had recently been reduced from death by public hanging to life in prison. The sender of the message identified himself as an American and fellow inmate at Kuwait’s notorious Central Prison. As usual, the message was brief:

Mateo still hasn’t told her 8-year-old daughter, Kiahuren, or “Kiki,” that Rogers is in prison. Kiki thinks her father is overseas on a “contract he can’t break.” The truth is too mind-boggling. By most measures, Rogers, 41, is a model American — a man who served his country for more than two decades, first in the Army and then as a defense contractor. He has no criminal record in the United States. In fact, his last job in Kuwait — managing the upkeep of military equipment on Camp Arifjan — required him to have a secret security clearance. Among his family, friends, and colleagues, there’s no doubt he’s innocent. They suggest he may be a victim of racial persecution. Most, if not all, of the U.S. citizens currently being detained in Central Prison are African-American. And each has an eerily similar story to tell.