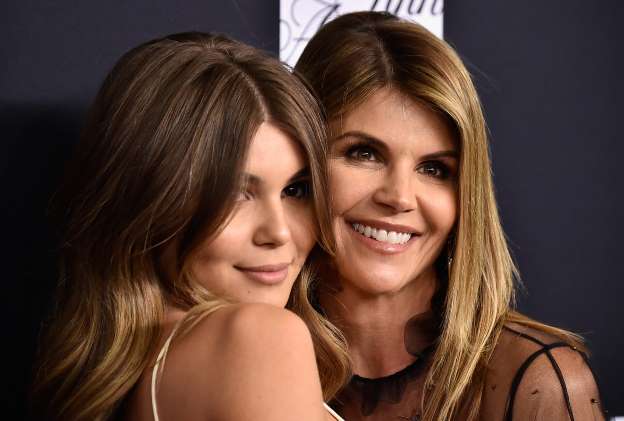 We are certainly living in an intolerable world. That world always caters to the rich and powerful, the very people who continue to play dice with other people’s lives.

Last September, Lori Loughlin, the actress who was caught red-handed committing mail fraud in connection with the 2019 nationwide college admissions bribery scandal, announced that she gets to choose her own prison cell. Loughlin and her husband disguised themselves as donors and paid $500,000 to the Key Worldwide Foundation “so that the admissions committee of University of Southern California (USC) would believe their two daughters would join the women’s rowing team although neither had trained in the sport of rowing nor had plans in doing so.”[1]

Not only Loughlin will get to choose her own prison cell, she also will only have to spend two months in jail. Just two months! And you ain’t seen nothing yet. The prison where Loughlin will be staying at offers “Pilates, yoga, cross training, spinning, and step aerobics as daily exercise programs, in addition to crochet, beading, painting, ceramics, and origami as crafts. If Loughlin fancies, she can also take classes in guitar theory, nutrition, wellness, calisthenics, and … song writing.”

Vulture declares that the prison only houses 300 inmates. “It sounds like a wellness retreat,” says the magazine.[2] In other words, she’ll be going on a vacation for two months.

Imagine if an average citizen happens to commit the same crime. There would be no way for any average person to get similar treatment at all. They would obviously like him or her up and throw out the key.

The Loughlin debacle obviously that created an uproar and outrage. Lebron James declared:

“Of her what!!??? Lori Loughlin will get to serve her two-month sentence at prison of her choice. Don’t make no damn sense to me. We just want the same treatment if committed of same crime that’s all.”[3]

I don’t usually agree with Lebron, but his grievance is right on target here. The rich and powerful—most specifically the criminal class—should never get some kind of privilege over any other citizen. If they happen to commit a crime, then they should get the same treatment like everyone else. Period.