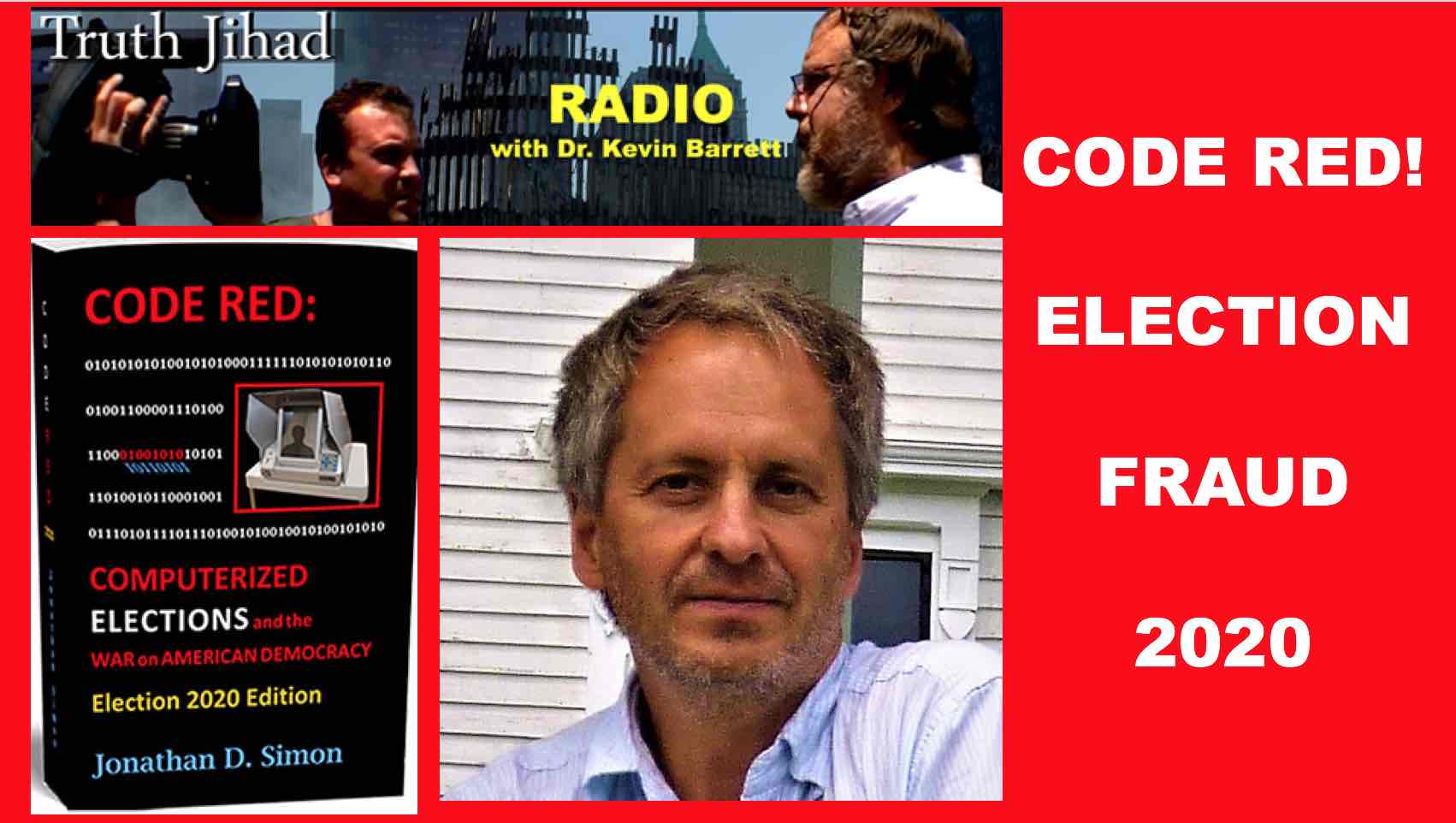 VT: Kevin’s take on this is totally ‘on the money.’

As expected, the Oval Office Nutjob overdosed on cheetohs and diet coke and claimed a completely bogus “victory” at 2:30 a.m. “Stop counting the votes, I’m ahead!”  “Counting all the votes is fraud!” “I’m going to the Supreme Court!”

MSM pundits started yowling that Trump had delegitimized the election: “The Founding Fathers are rolling over and farting in their graves!” But wait a minute—was this election ever legitimate in the first place?

The polls had shown Biden with a nearly double-digit, obviously insurmountable lead. But election “results” told a different story. What’s up with that?

The MSM, which is under orders to never, ever mention the fact that our voting machines fabricate votes rather than counting them, is scratching its collective head over yet another epic polling fail. Even after frantically adjusting their polling methodologies nonstop for 17 years to increasingly favor Republicans, the pollsters keep coming up short. Every year, important elections show an ever-greater “red shift”—a gap between the way the polls say people will vote, and the “results” barfed up by black-box voting machines.

Prior to the introduction of Republican-billionaire-owned black box voting machines in 2003, pre-election polls were uncannily accurate, and exit polls even more so. It had reached the point that experts wondered why even bother having an actual election when polls are that accurate. Any election anywhere in the world where “results” deviated from polls more than a fraction of a percent was automatically considered fraudulent.

Then in the wake of the hanging chad scandal of 2000, our annointed Overseers decided that they needed an easier way to steal elections for Republicans. The Help America Vote Act of 2003 provided lavish federal funding for states and municipalities to replace “antiquated” honest voting equipment with black-box electronic machines owned by Republican billionaires with links to organized crime. And in what can only be termed a miraculous coincidence, virtually every key election since then has witnessed an ever-greater Red Shift: The “results” ALWAYS surprise the pollsters by favoring Republicans.

Each year, the pollsters tweak their methods more and more to try to give Republicans a bigger and bigger polling edge. But each year the “results” still deviate from the polls by two, three, five, or now eight percent—in favor of Republicans, of course.

The MSM explanation is basically that people are so ashamed to vote for Republicans that they lie to pollsters. Funny how that never happened before black box Republican-criminal-owned machines took over in 2003.

So if Trump succeeds in throwing the country into total chaos, delegitimizing this and future elections and maybe even becoming our first Generalissimo-for-Life, don’t blame him—blame everyone who is willing to participate in “elections” in which the votes are counted by obviously-rigged black box vote-fabricating contraptions.

“Just taking a quick break from crunching (preliminary President and Senate Forensics Tables E2020PollsVotecountsForensicTemplate11-3-20rev-js2 – note that many votecounts are partial, but the patterns are egregious) to weigh in on what’s happening now, which I’m not sure the media has quite cottoned to yet.

“It should be clear what Trump’s game is now: it is to litigate his way past the safe-harbor deadlines and the Electoral College meeting date (12/14 this year) and throw his election to the U.S. House. This was the game from the moment it became clear that the Democrats would fail in their long-odds attempt to gain a majority of House state delegations (some suspect House races as well; harder to get a forensic handle on).

“If/when the election goes to the House, which votes by state, Trump wins – it is as simple as that.

“As you’ve surely noticed, optics is out: they no longer give a rat’s ass what anything looks or smells like. This is pure power grabbing, desperate and existential. It remains to be seen how the judicial circus plays out but – as a once-practicing lawyer – I can tell you that they teach a third-year class in delay. Those seeking delay in court generally have the upper hand.

“Strategically, we should be aware of the game and do whatever possible to urge administrative and judicial processes to move forward at speed. I’m sorry to say the odds are probably against us, but we should at least be playing the right game.”

Dr. Jonathan Simon is author of CODE RED: Computerized Elections and the War on American Democracy-Election 2020 Edition, is Executive Director of Election Defense Alliance, and has published numerous papers on various aspects of election integrity since 2004. He has appeared in Stealing America Vote By Vote and Uncounted: The New Math Of American Elections, among other documentaries. See his website here. Dr. Simon is a graduate of Harvard College and New York University School of Law.