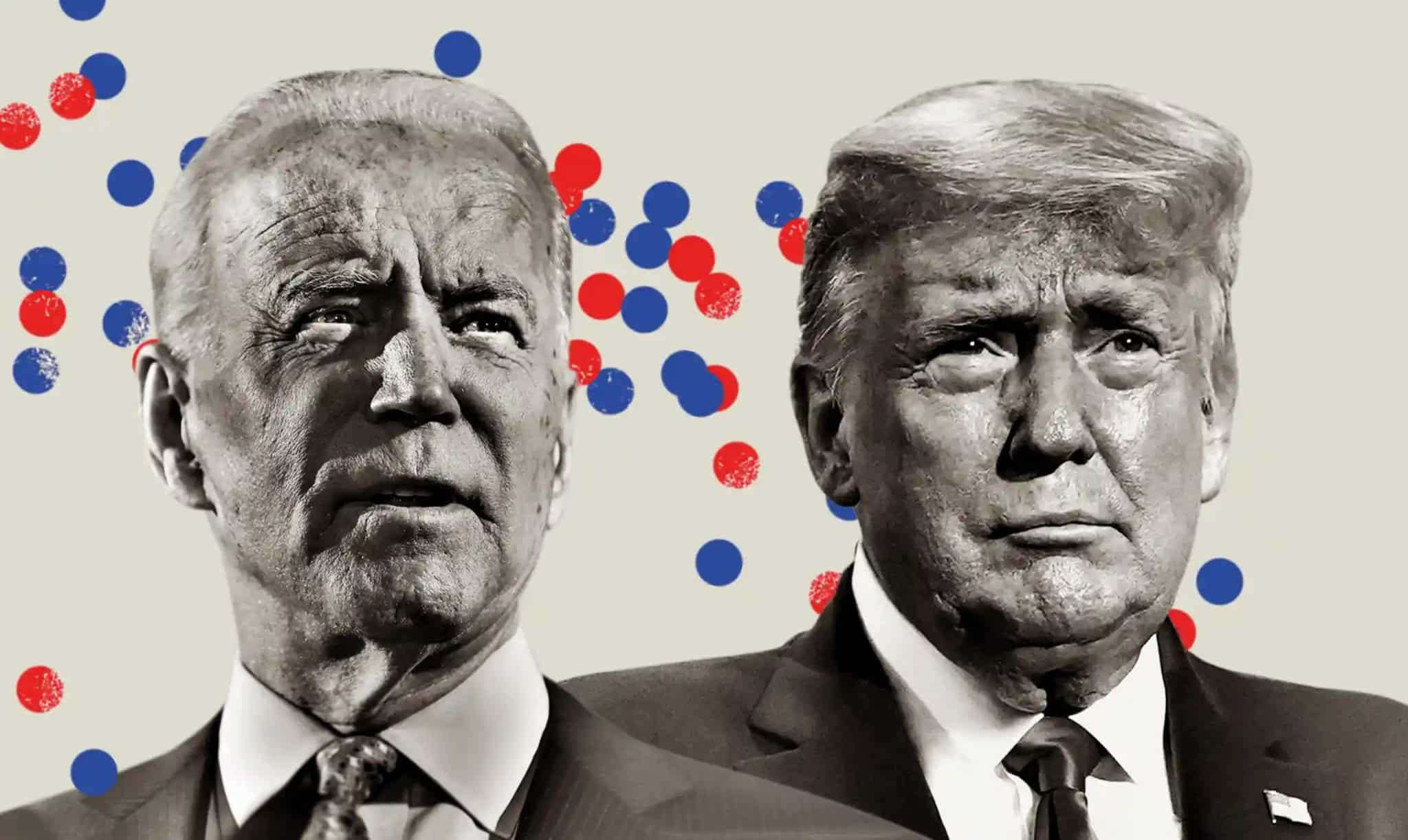 More than 58 percent of mail-in votes have been counted, and they continue to boost Democrat Joe Biden’s totals as expected.

As of 6:45 p.m. Wednesday, Republican President Donald Trump’s lead in Pennsylvania had fallen from 11 points on election night to 4 points less than 24 hours later.

The president came out of Election Day with a 618,000-vote advantage. But once the heavily Democratic mail-in votes started to be counted, he had about 265,000 more votes than Biden.

There are still about 1 million votes to count.

Biden said during a news conference Wednesday that he felt good about Pennsylvania, where he is winning 78 percent of mail-in votes.

The most populated counties have counted more than half of their mail-in votes.

Here are the number of mail-in ballots that still need to be counted in Pittsburgh, Philadelphia and its suburban counties:

Numerous other counties also have thousands of mail-in ballots to count.

Pennsylvania has counted another 400,000 mail-in votes, and two-thirds of those votes have favored Democrat Joe Biden.