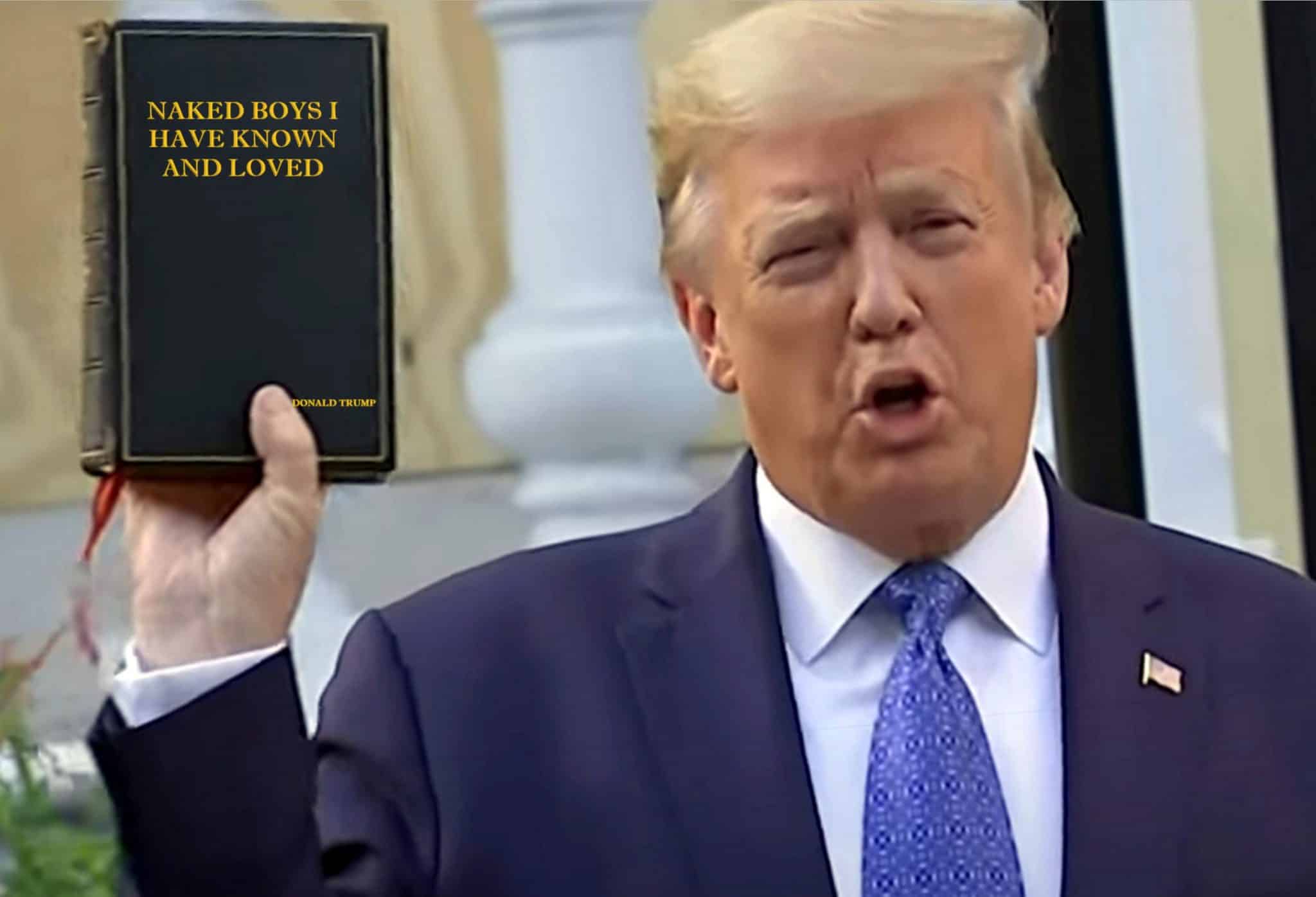 When I was a youth, I spent some quality time studying the Bible and pondering the fate of the world. I was, like any kid, interested in the monsters and demons described by the elders. In that respect, the Old Testament was more interesting to me than the New. The advent of Christ was kind of a buzzkill, to be honest. 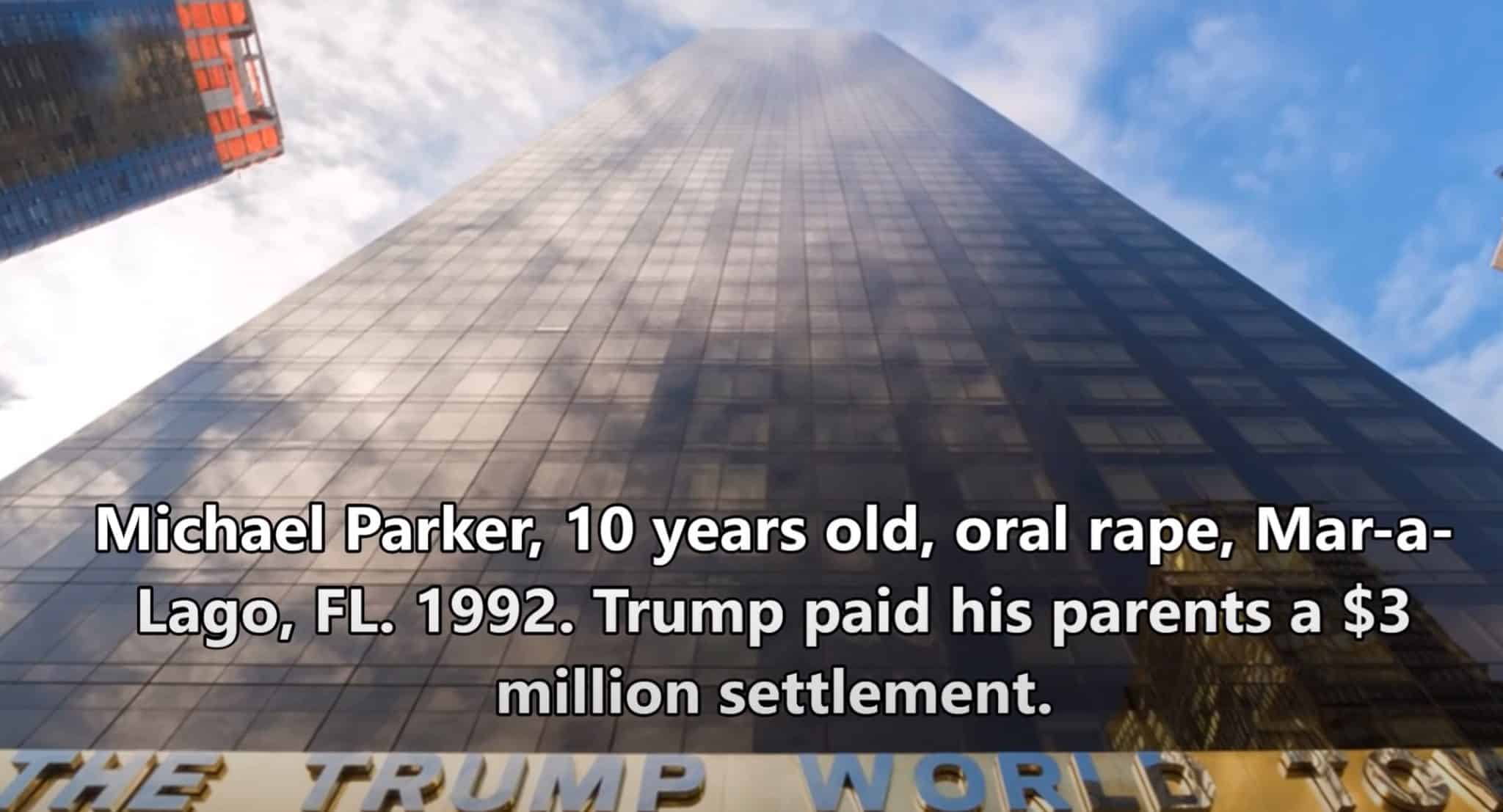 But there was one character who always held a special fascination for me, and in the New Testament, we first meet him in the first and second Letters of John (1 John 2:18, 22; 1 John 4:3; 2 John 1:7). Here we meet the super-villain as the antithesis of Christ, the Antichrist. 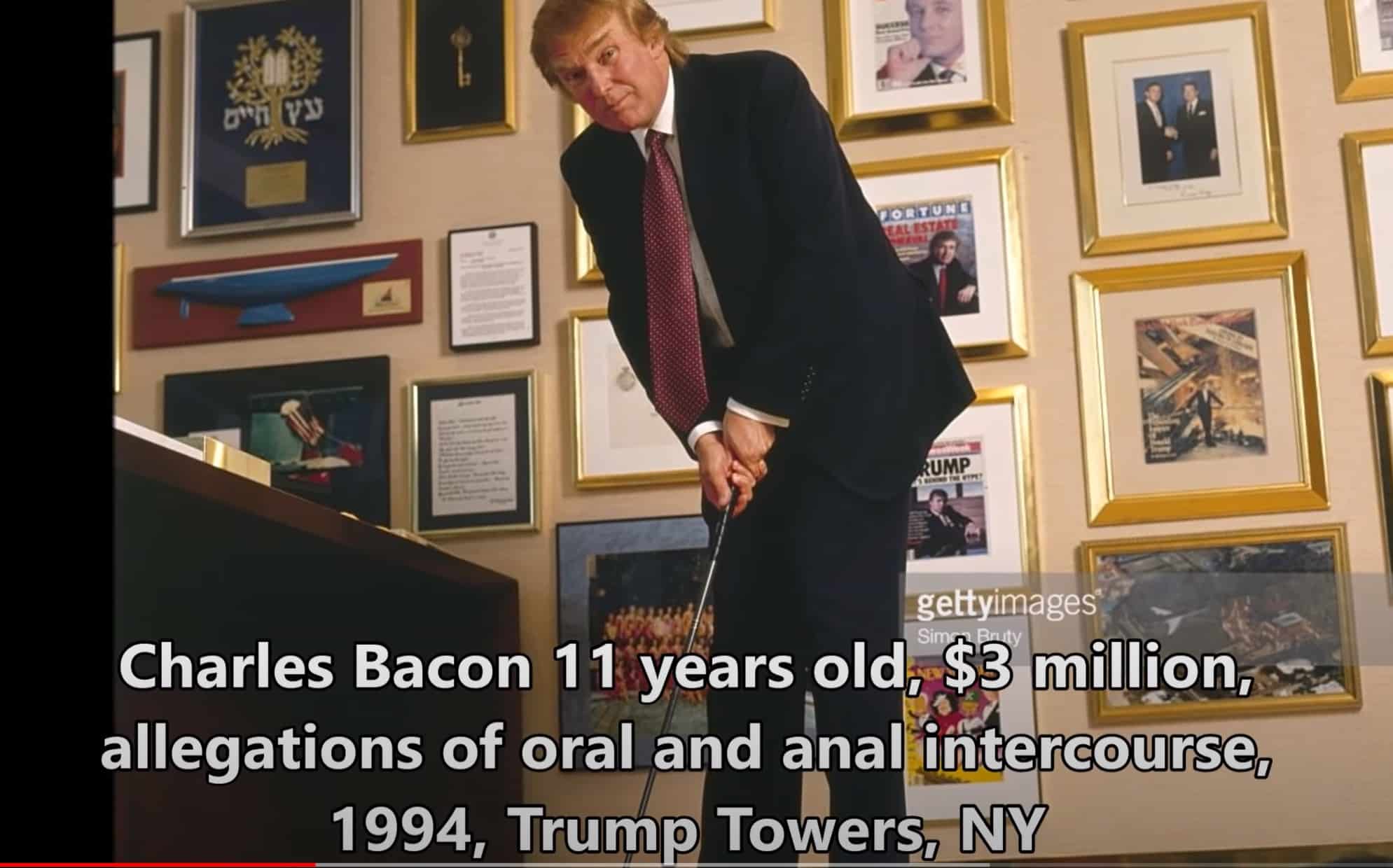 Of course the Book of Revelation casts this super-villain in a major role. Some secularist scholars speculate that John was tripping on mushrooms that can be found, apparently, on the Island of Patmos where he lived. I’m not sure about that. But the Antichrist definitely became a supernatural villain in the Book of Revelation and a feast for the imagination of a Bible-wielding child of 12. 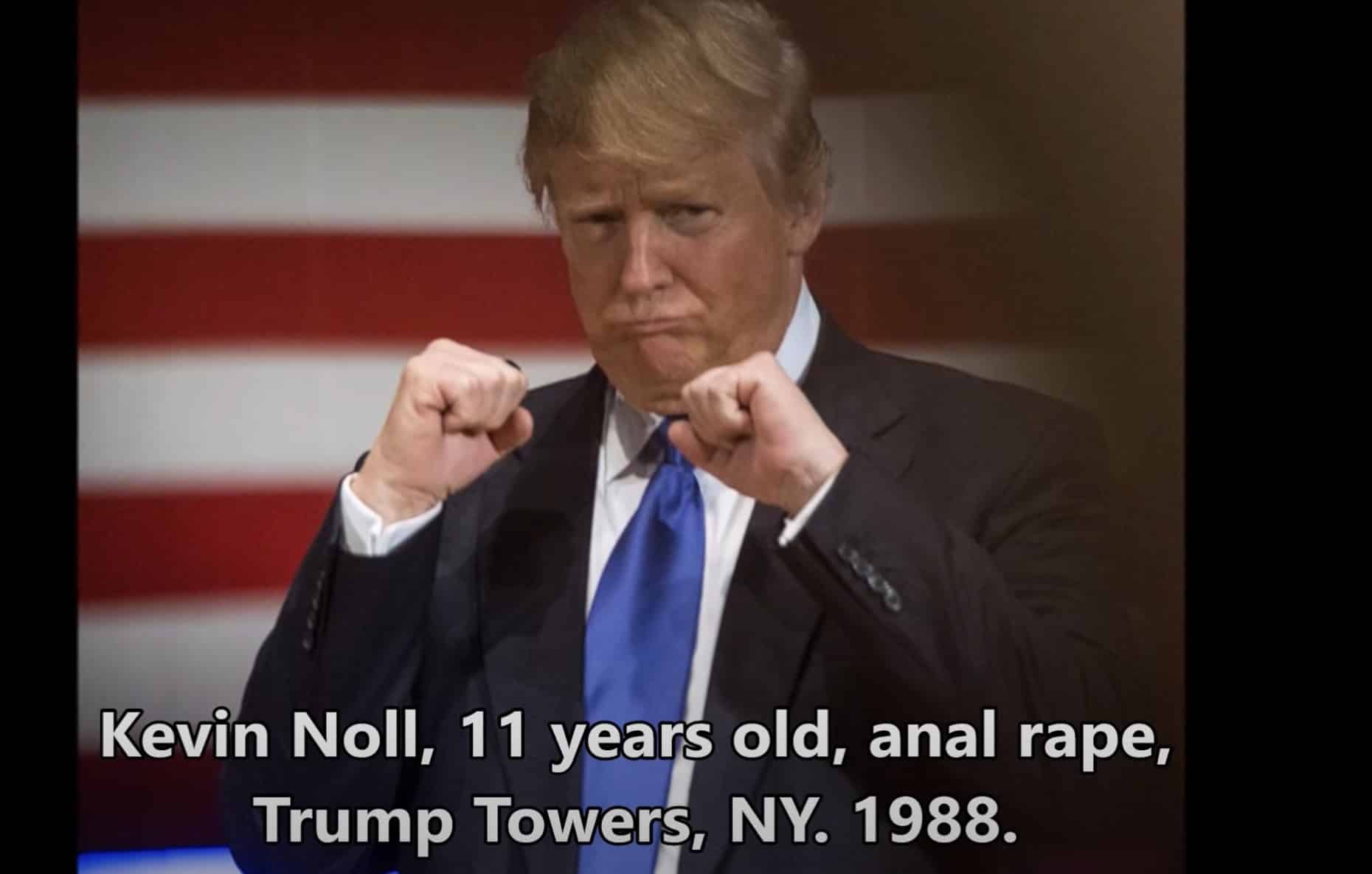 But, in my old age, the most meaningful super-villain character in the Bible is discussed in the so-called Hebrew text, in the stories of Daniel who wrote about 130 years BEFORE Christ. The Final Persecutor is described at Daniel, 7:25. Annotated Bibles often reference the Daniel character in the New Testament footnotes in the above-referenced mentions of the “Antichrist.” 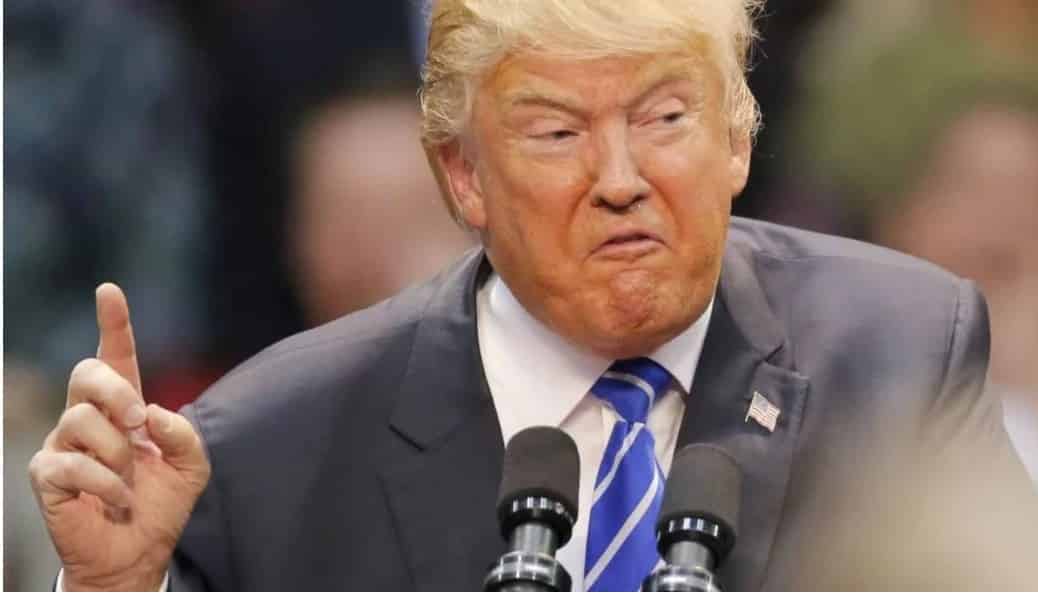 All of this is to say that I feel perfectly comfortable conflating Daniel’s “Final Persecutor” and John’s “Antichrist” character! 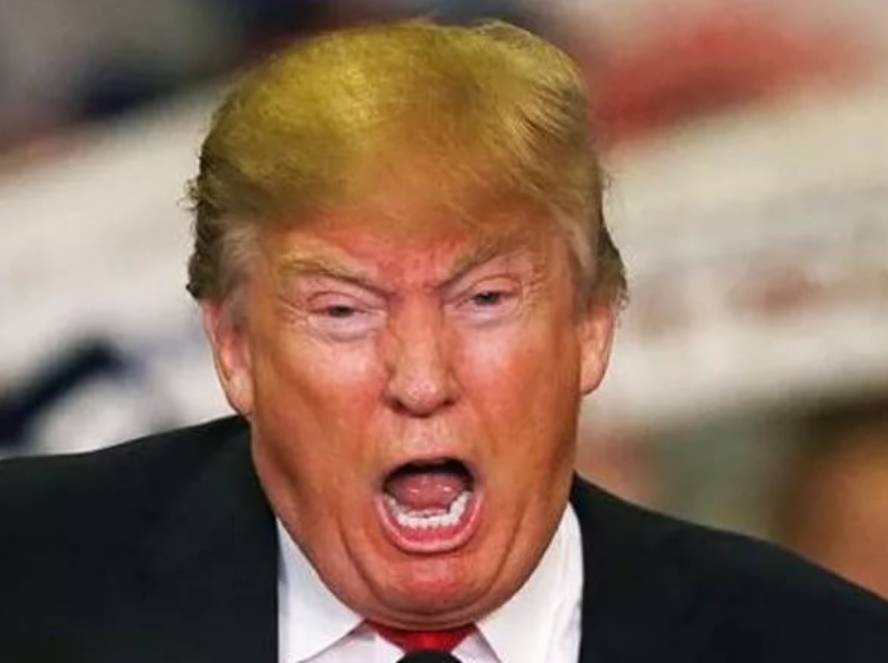 I am reminded of the Antichrist when I look at the photos of the President’s staged walk to the Church of St. John, along with his entourage of the Chairman of the Joint Chiefs of Staff, the Secretary of Defense, his security advisors and his Attorney General. He stood in front of the church waving the Bible as he declared war against Americans demonstrating righteous anger in the murder of George Floyd and others at the hands of police.  read more.. 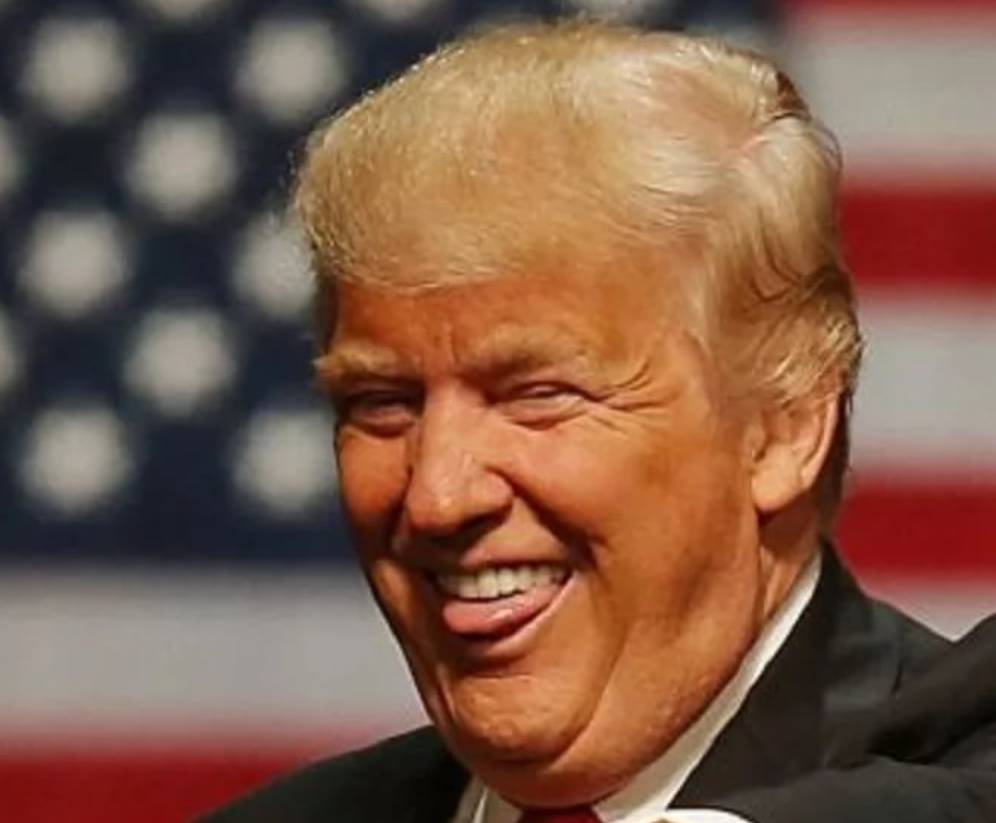