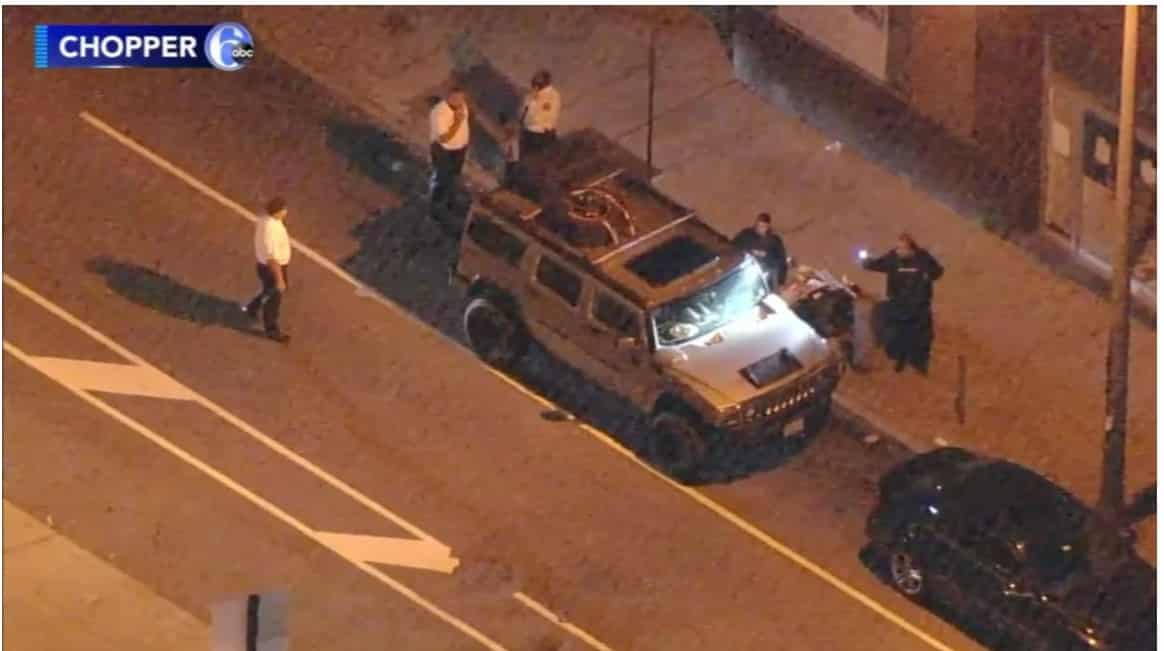 VT: For months now, Google has blocked VT.  VT took down Trump, everyone else just followed. We did the background investigations, we broke the stories and the MSM, when they had the courage, followed.  We began the networks that found Trump’s vulnerabilities; we pushed him to self destruct because as the only source of real intel in the world, no one can afford to ignore VT.  Call this a victory lap.

At every juncture, Facebook itself created the fake accounts that spread the Biden hoaxes.

Google promoted them.  Both are Mossad operations and need to be stopped.

Facebook purge: 10,000 profiles from 13 countries, including the US, deleted for ‘coordinated inauthentic behavior’

RT Moscow: Facebook has removed thousands of accounts and pages it connected to deceptive influence campaigns as part of a ramped-up crackdown on extremism and propaganda. Deleted networks include those endorsing President Trump.

In its monthly report, released on Thursday, Facebook announced that they had deleted around 10,000 pages, groups and accounts for “coordinated inauthentic behavior” in October. The initiative targets campaigns and fake profiles that the social media giant sees as being intent on deceptively influencing public opinion at home and abroad.

Profiles deleted in October originated in 13 countries, including Georgia, Myanmar, Ukraine, Azerbaijan, Iran, Egypt, the US and Mexico.

Facebook said that networks in Georgia, Myanmar, Ukraine, the US and Azerbaijan were involved in targeting primarily domestic audiences, accusing them of seeking to mislead people about their organizations and their objectives while relying on fake accounts.

Earlier in October, it was announced that Facebook had deleted hundreds of profiles linked to the conservative group Turning Point USA through Rally Forge, a US marketing firm. The group was found to be flooding the site with pro-Trump comments on news articles.

An earlier investigation by the Washington Post claimed that Turning Point Action, an affiliated group, was paying young users to post coordinated messages to benefit the Trump campaign, a violation of Facebook’s rules.

Facebook also targeted a network of accounts, pages and groups run out of Egypt, Turkey, and Morocco which were found to be connected to the Muslim Brotherhood, a radical Islamist group which has been banned in Egypt, the UAE and Saudi Arabia and declared a terrorist organization.

A network of 36 accounts and six pages operated by a Myanmar public relations agency, Openmind, was deleted for using fake profiles to endorse the military-backed Union Solidarity and Development Party (USDP).

Meanwhile, two inauthentic operations which were found in Georgia were linked to the political parties Alliance of Patriots and Georgian Choice. Parliamentary elections took place in Georgia on October 31, which saw a victory for the incumbent party Georgian Dream, although opposition parties have declared the election “null and void.”

Other networks, such as those from Iran, Egypt and Mexico were found guilty of conducting operations on behalf of a government entity or by a foreign actor. EITRC, a Tehran-based IT company, had sought to influence public opinion in Israel and Iraq but had its accounts shut down before building a significant follower base, according to Facebook.

ALSO ON RT.COM‘Time to fact-check the fact-checkers’: Candace Owens vows to SUE Facebook’s partners over censorship

Facebook has been stepping up its operations against fake profiles and the dissemination of misleading or dangerous content, having come under political and media pressure for not doing enough to combat extremism and propaganda on its platforms.