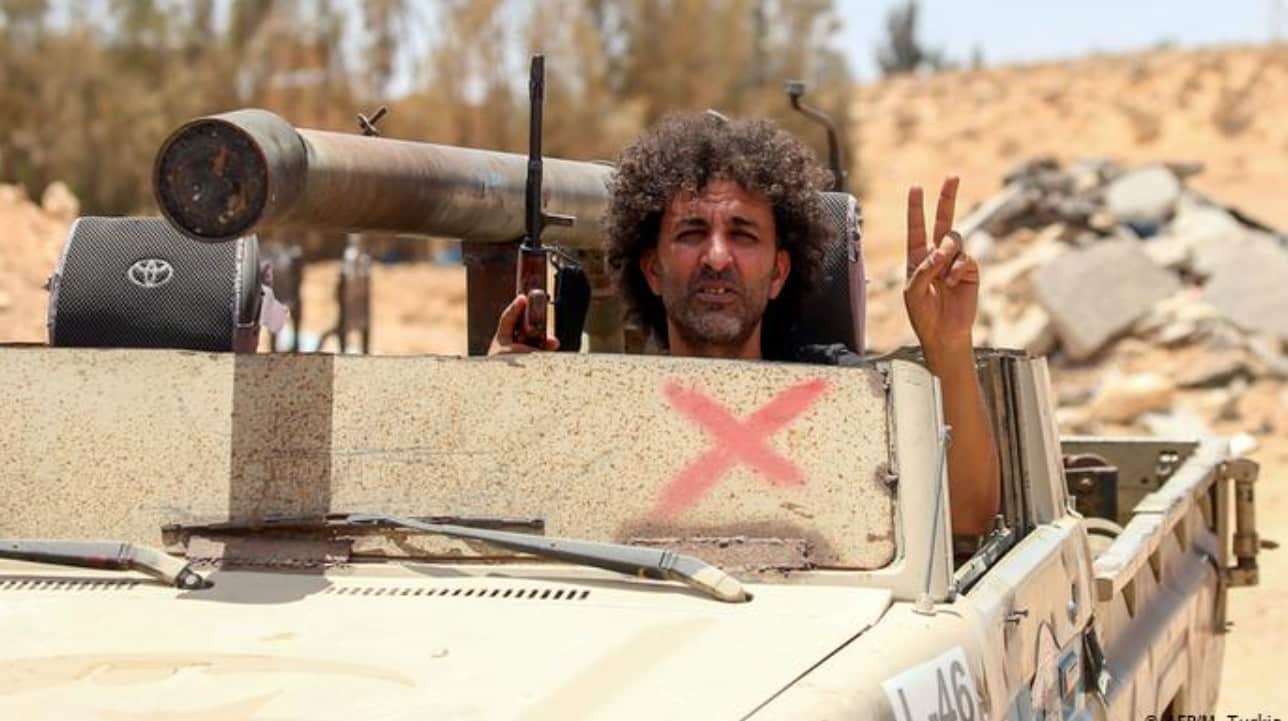 The upcoming Libyan Political Dialogue Forum sponsored by the United Nations Support Mission in Libya that was supposed to unite the Libyan society has so for only provoked discontent of the key powers in the Libyan file.

An unlikely pause in hostilities in Libya brought by the general ceasefire agreed by the sides of the conflict in the beginning of October in Geneva has paved way for international diplomatic initiatives. During the past few weeks the United Nations Support Mission in Libya has launched a series of inter-Libyan negotiations aimed at reaching a stable and durable ceasefire between the Libyan National Army (LNA) and the forces of the Government of National Accord (GNA).
The Libyan Political Dialogue Forum scheduled to begin on November 9 in Tunisia is supposed to cement the accomplishments of moderately successful 5+5 meetings organized by the UN mission in Ghadames and Bouznika. However, peculiar abnormalities in the selection of participants have raised doubts over the intent to respect the interests of all sides declared by the UN mission.
Out of 75 participants of the forum 42 persons are either members of the Muslim Brotherhood or are affiliated with the organisation in one way or another, a leaked list of the participants of the forum revealed. The prevalence of the Muslim Brotherhood supporters has predictably provoked discontent of the key political powers who are wary of the organisation’s agenda being forced upon the country. This has already pushed the followers of the former Libyan leader Mohamed Qaddafi, namely the Popular Front for the Liberation of Libya to refuse to attend the meeting.
In addition to that, a number of Berber, Tubu and Touareg tribal unions were altogether excluded from the forum. The representatives of the tribes confirmed that their absence at the meeting would make it impossible to reach any meaningful progress on the way of political settlement. Mohamed al-Misbahi, head of the office of the Supreme Council of Sheikhs and Notables of Libya, announced that the Council rejects the fraud of passing the agenda of the Muslim Brotherhood in Libya through the UN mission.
The Libyan Political Dialogue Forum in Tunisia is clearly not up to the task of becoming an effective instrument of the Libyan settlement. The evident lack of balance in the list of its participants and the exclusion of the key actors on the complicated Libyan political map lay the foundation for spectacular failure of the UN Mission’s initiative.
Moreover, the majority of the participants, first and foremost Muslim Brotherhood supporters, are easily swayed and will follow whatever direction given to them by the Turkish authorities. This predicament, combined with the biased approach of the United Nations Support Mission in Libya, headed by a U.S. national Stephanie Williams, reflect an attempt to introduce political reforms beneficial for Turkey and the U.S. at the expense of the interests of the Libyan people.
A solution for the prolonged conflict in Libya will only become possible if the interests of all involved parties are equally respected. Putting one side over another and exclusion of key players only deepens the rifts and delays the conflict’s settlement further.