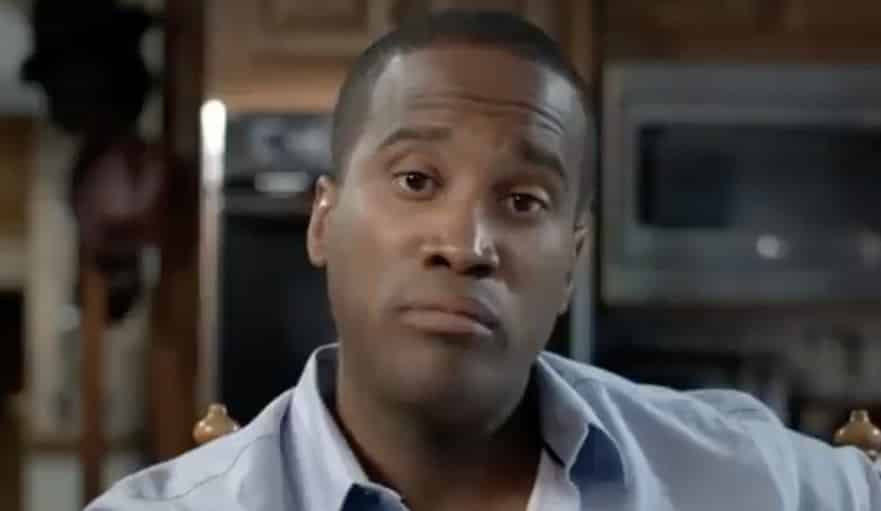 …from the Senior Editor

Here we call him ‘sad and pathetic.’  James, a West Pointer, who let privilege go to his head, is going nuts. You see, the Michigan legislature mandated that mail votes, very popular in Michigan, be counted last. On election day, James ran up a big plurality among hillbilly meth dealers in upstate Michigan and began packing for Washington.

Next morning, it hit, he lost and lost big. This is his second run for Senate, he was smashed last time by Debbie Stabenow.

His campaign, smears, lies and hucksterism.  James is a hustler, a conman and pure Trump.  Now he thinks he can bully his way past an election loss by claiming he is being persecuted by “evil negroes” in Wayne County where he got almost no votes at all.

They hated him in mostly white Oakland County as well.  People with education hated him.

As for veterans, the “suckers and losers” Trump trashed and James stood by, now James is the sucker and loser. What goes around comes around.

I live in Michigan and vote there, as a primary residence.  I know Michigan politics as former political advisor to one governor and 34 year member of the state’s Republican National Committee.

John James just lost his second attempt at the senate, a massively funded campaign where James, a wealthy right wing extremist African American, received broad support from Proud Boys, 3%ers and other neo-Nazi white supremacists.  In Michigan, the violent moron contingent is the biggest in the nation.

Michigan grew up with factories, not so many here anymore, but an educated electorate “downstate” and extremely backward and racist assholes “upstate.”  The resurgence of the Klan during the 20s was Michigan and Ohio and the GOP grew up on Klan, American Legion and a marriage with the Italian mob in Detroit, who helped by killing union leaders to keep auto plant wages down.

The only time “out of tate” folks ever worked was when they came to Detroit as scabs and strike breakers.  Even then, they destroyed machines, came to work drunk and built cars that broke down at the side of the road within sight of a dealership.

They dream about kidnapping and murdering people, have lots of meetings, train in backyards but mostly need to clear the junk out of their yards, feed their chickens and pay their child support.

Few have weapons rights or even voting rights due to a mix of minor to major felony convictions and domestic protection orders.

These are John James people.  If you move to Michigan, a wonderful place, be sure you live far enough away from them.  Two years ago I had to pass up buying a nice lakefront property as a Trumpster type was living at the end of the gated private road. 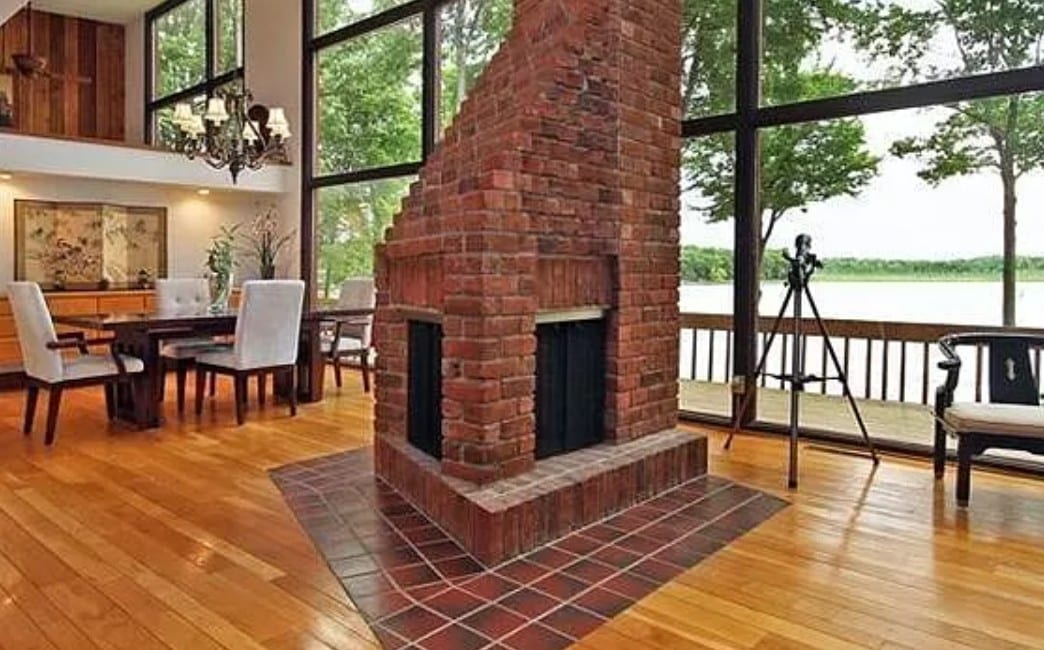 They had/have a junkyard going. Inland lakes don’t have the noise from the horrible waves coming in all night.  I had no idea.

As an aside, there are wonderful places to live in Michigan, certainly the 3rd Coast but Ann Arbor, Midland, the lakes north of Detroit.

What can happen is that you might think you live somewhere really nice but then you take notice.  How far are you from tagging and trash dumps, the things that mean “GOP?”

How far are you from a megachurch, which means you better not have kids.  You know why. The majority of rednecks aren’t criminal racists or dangerously insane but enough of them are.  Many are simply stupid like Fox News folks.

Others are religious folks who belong to ‘hate churches’ like many of those in Holland, Zeeland. This is a good explanation of what’s wrong with “mayonnaise” white folks or John James fake black folks.

Do the whole video, its quality radio.

James exists as a tool of big pharma and the insurance lobby.  His money came from them, his only issue, ending health insurance for Michigan residents and bringing about as much death and suffering, bankruptcies and suicides as possible.

He is, of course, the acolyte of Donald Trump, the man who brought Wuhan flu to America.