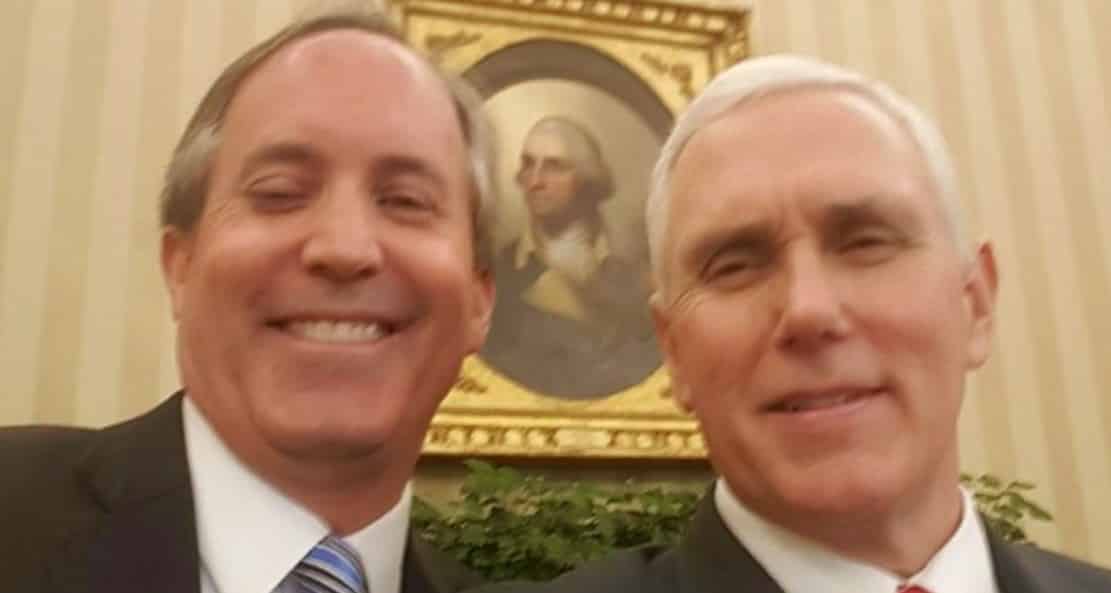 DALLAS (AP) — Texas Attorney General Ken Paxton had an extramarital affair with a woman whom he later recommended for a job with the wealthy donor now at the center of criminal allegations against him, according to two people who said Paxton told them about the relationship.

NEW: We obtained a deposition shedding new light on the links between Texas AG Ken Paxton and Nate Paul, the developer linked to corruption allegations.

Paul hired a woman who sources tell us had an affair with Paxton. Story w/ @MorrisReports:https://t.co/ljQkHeyk2F #txlege

The two people, who spoke to The Associated Press on condition of anonymity due to fears about retaliation, said the high-profile Republican official acknowledged the affair in 2018 to senior members of his office and political staff. They said he told them that he had ended the affair with the woman, who then worked for a GOP state senator.

Austin developer Nate Paul said in a deposition this week that Paxton recommended the woman for her job with Paul’s real estate company, according to a transcript of his deposition obtained by the AP. The woman had stopped working as a Senate aide at the end of 2019, though her reason for departing wasn’t immediately clear.

Paul’s hiring of the woman at Paxton’s recommendation sheds new light on the relationship between the two men.

The attorney general’s top deputies reported their boss to the FBI in September for alleged bribery, abuse of office and other crimes. Those allegations stem in part from Paxton’s decision to investigate Paul’s claims that a federal judge and the FBI broke the law in searches of his home and offices last year.

The disclosure of the affair is likely to deepen political problems for Paxton, who has gained a national profile in office as a crusader for conservative Christian legal causes, even while maintaining his innocence in the face of separate criminal charges.

Spokespersons for the attorney general did not respond to questions Thursday.

@AP sources: Texas Attorney General Ken Paxton had extramarital affair with woman he later recommended for a job with the wealthy donor now at center of criminal allegations against him.https://t.co/vSE6hha7v1

During his Monday deposition, Paul explicitly denied employing the former Senate aide at his company, World Class, as a favor to Paxton.  read more…