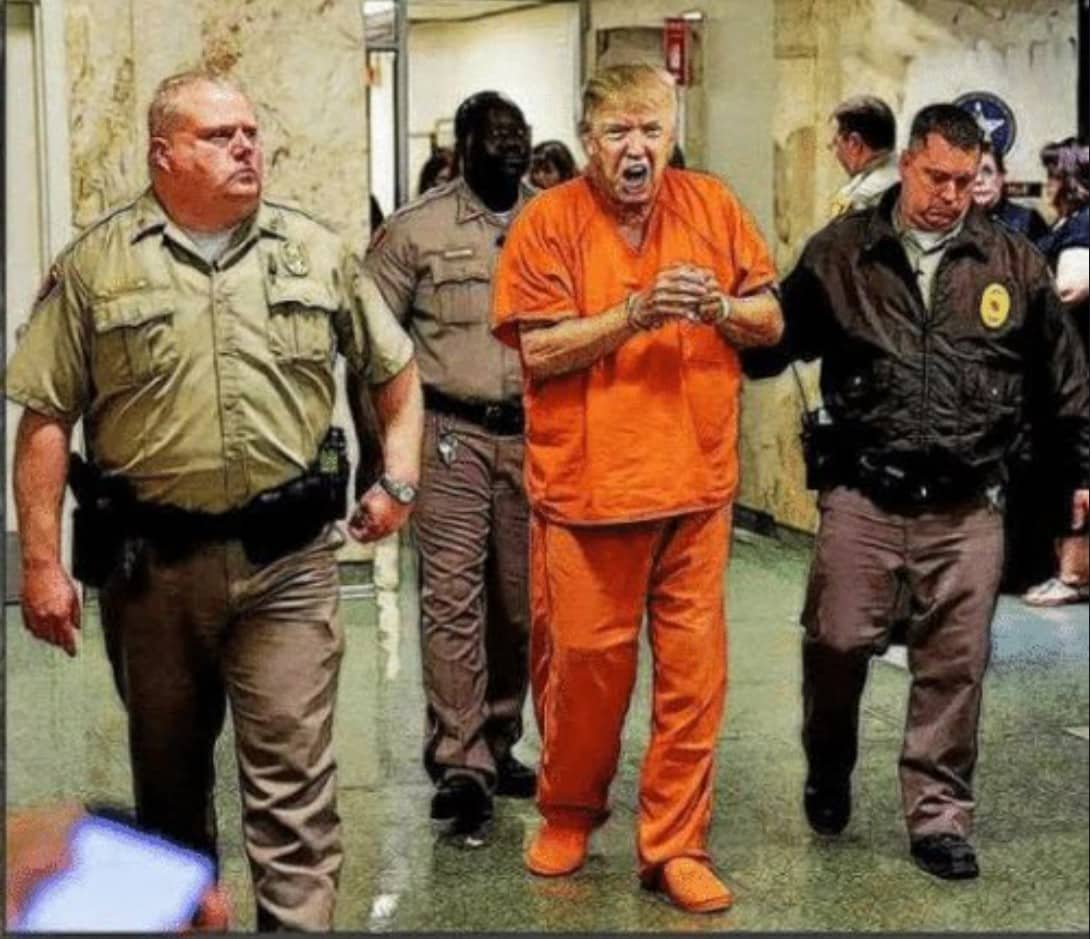 The Election that broke the Republican Party

[ Editor’s Note: The Lincoln Project purpose, that the Republican Party needed to be burned down and rebuilt, turned out to be a premonition.

When Trump got word of the expected numbers of mail in ballots being hugely Democratic, he knew he was toast and launched his ‘Stop the Vote’ jihad. As usual, his staff had no control over him. After a day of reviewing the public beating Trump’s flash mob was taking in the press, they changed their message to ‘The Steal’.

Yet, there was just one tiny problem. Trump had no proof, but the GOP went along with the scam. If nothing else GOP leaders should have insisted that Rudy was the last person to lead ‘The Steal’ charge, as his credibility is below zero.

When asked for his proof of the great vote fraud, without the slightest hesitation he said they had “thousand of reports on Twitter”, but unsaid was that those charges would have been mere child’s play to tweet.

As the day wore on, I watched video reports from election officials being questioned by reporters, where it became routine for them to say that Republican party poll watchers were routinely inside the polling stations, and none of those official monitors had been reporting anything about ‘The Steal’.

Georgia was the cherry on top. Their whole voting process was under the control of the Georgia state Republican administration, yet Trump included Georgia in ‘The Steal.’

The idea that these part time polling station workers trying to make some survival money during a pandemic would commit mass election fraud felonies with monitors and supervisors and cameras everywhere is a fantasy.

So far Trump is batting zero in the courts, with the judges turning down all requests to stop the voting or throw votes out. The post November 3rd arriving votes in Pennsylvania are being segregated, but they are not estimated to be numerous, due to the Democrats’ push to have late mailers go to the polls to vote.

I doubt Trump will drop his fight until he gets a Supreme Court decision, where I doubt the Court would want to risk its reputation as being Trump’s bag man. John Roberts is not about to surrender his legacy to save Trump’s… Jim W. Dean ]

Never has the unprecedented been so utterly predictable.

At the conclusion of a campaign that exceeded their expectations in almost every sense — picking up House seats, thwarting an outright Democratic takeover of the Senate, running competitively in every presidential battleground state — Republicans could have walked away from 2020 with some dignity intact.

They could have conceded defeat to Joe Biden, celebrated their hard-fought successes elsewhere and braced for the battles ahead.

He impugned crooked Democratic political machines that were allegedly denying access to Republican canvassing observers. He decried the “election interference” wrought by inaccurate poll numbers (a phrase the president has never used with regard to Russia).

But his biggest complaint was with the voting method that was at that very moment turning red states to blue.

“I’ve been talking about mail-in voting for a long time. It’s really destroyed our system. It’s a corrupt system and it makes people corrupt,” he said. “They want to find out how many votes they need, and then they seem to be able to find them.”