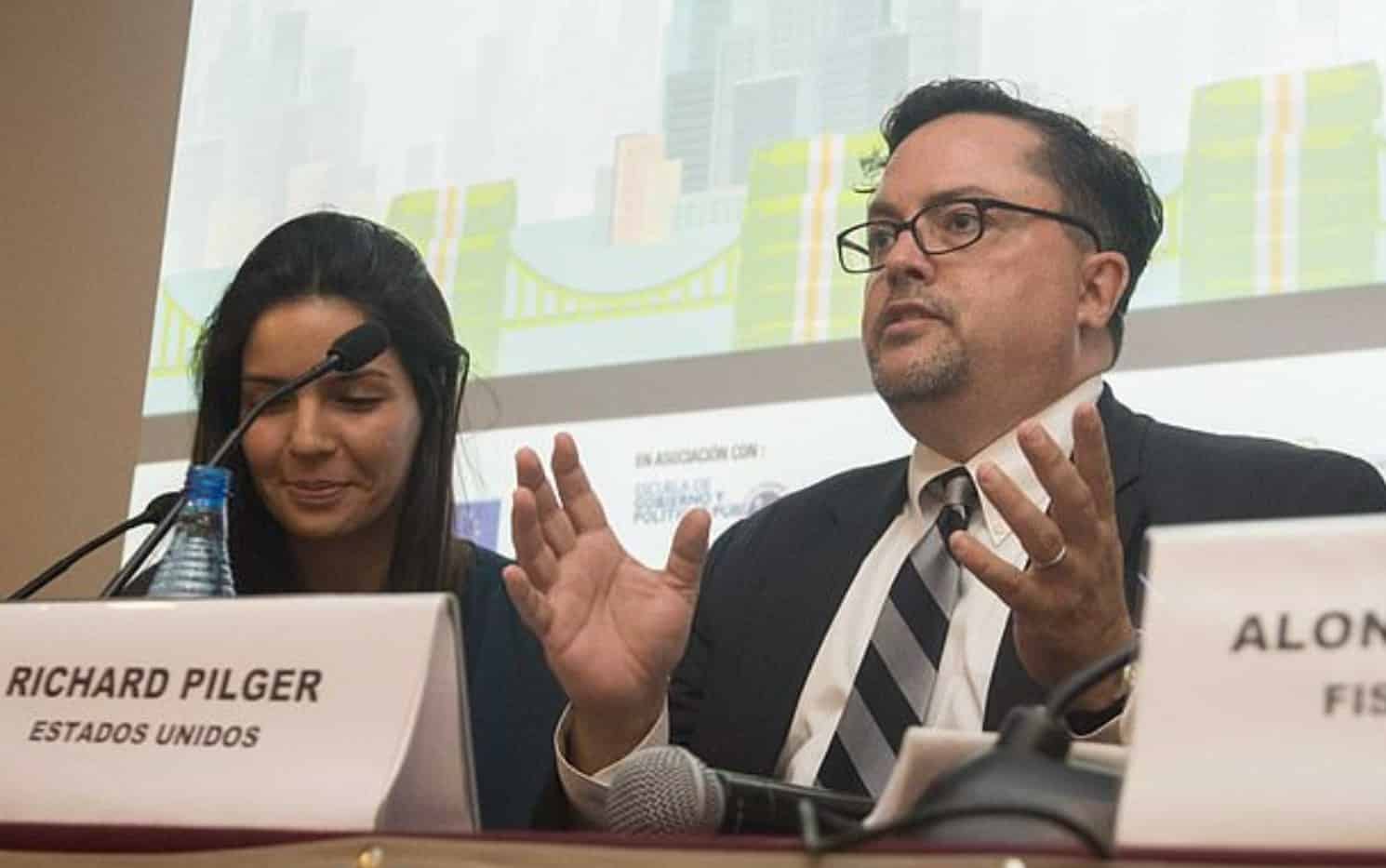 I’ll still be in place when this ends. Will you?

Richard Pilger, who works in the Public Integrity Section, told co-workers in an email that he would work on corruption prosecutions in a nonsupervisory capacity going forward, The New York Times reports.

We’re long past point resigning in protest, stand & resist, just be replaced by yes men “Mr. Barr’s authorization prompted the Justice Department official who oversees investigations of voter fraud, Richard Pilger, to step down from the post within hours,”https://t.co/YslIHrmFtq

“Having familiarized myself with the new policy and its ramifications… I must regretfully resign from my role as director of the Election Crimes Branch,” he wrote in the email. Pilger stepped down soon after Barr issued a memo granting federal prosecutors permission to purse investigations into certain claims of voting irregularities—even before the results of the 2020 presidential election are certified.

Barr’s memo stipulates that “apparently credible allegations of irregularities” may be looked into, but “specious, speculative, fanciful or far-fetched claims should not be a basis for initiating federal inquiries.”

The Federal Election Commission has said there was “no evidence of fraud,” despite President Trump’s many claims to the contrary.