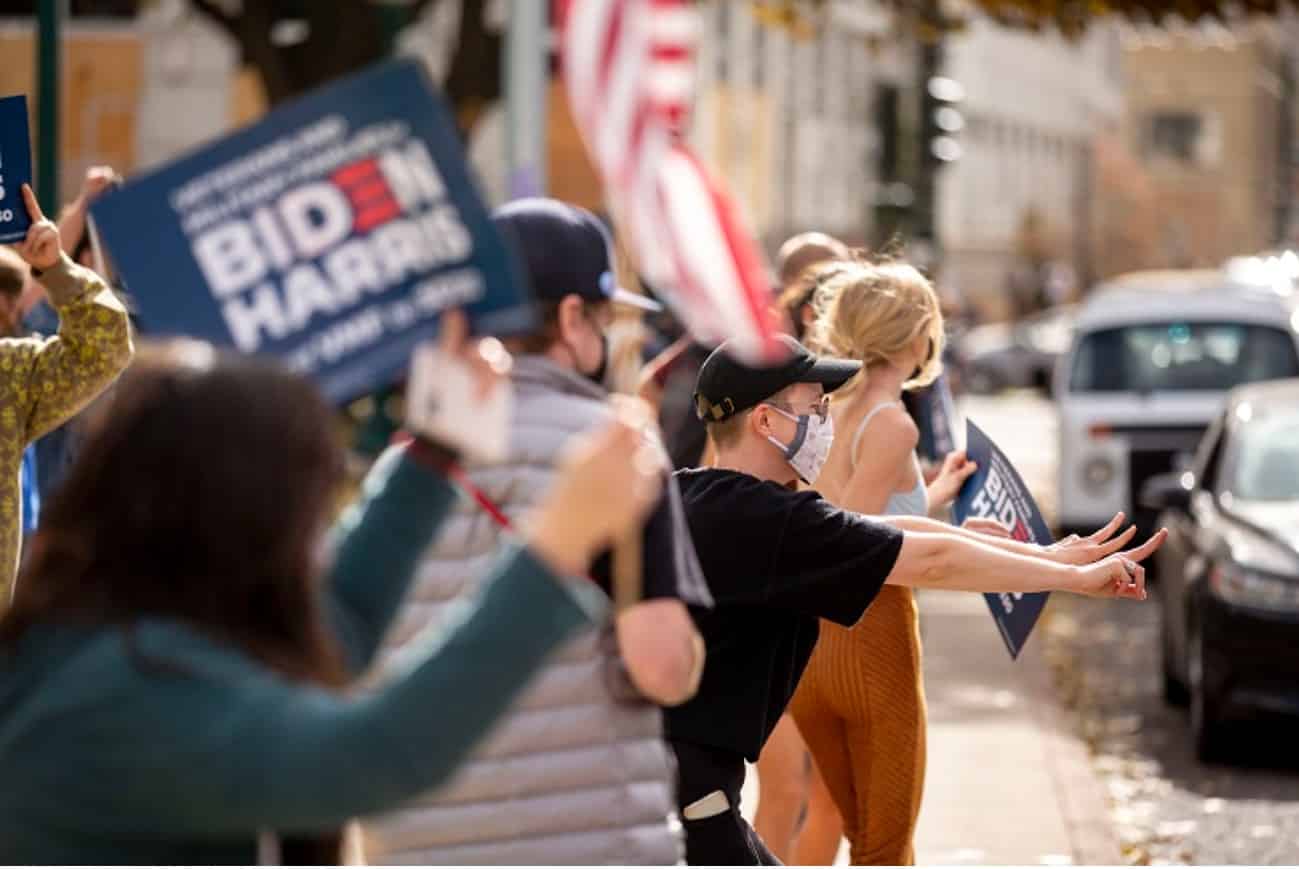 For four ugly years, world organized crime, acting through its stranglehold on American government and partner leaders, virtual “capos” around the world, has spiraled the world into madness.

Behind it all, a “perfect storm,” Donald Trump, a psychopathic bumbler with low normal intelligence and a penchant for drawing to him the angry, the fearful and the hate ridden.

For four ugly years, the world has been subjected to a denial of science, a denial of basic human rights and freedoms, economic warfare, continual threats of nuclear war and an America guided by incompetence.

For four ugly years, the level of human suffering around the world has risen at the hands of a cabal lead by American leaders who have hidden behind a veil of fake Christianity while pursuing polices ridden by bigotry and racism.

For four ugly years, the world’s media, social and otherwise, has been infected with cults manufactured by rogue intelligence agencies and their criminal partners, the bizarre mythology of Qanon, supported by Donald Trump, promising a “new tomorrow.”

That tomorrow, and this cult has spread around the world, is dime store fascism of the ilk that infected the planet nearly a century ago.

For four ugly years, up was down, right was wrong, good was bad and too many, drowning in a sea of weakness, sought not only to push the world into conflict but to do so on behalf of principles based not on human progress or social justice but on a return to slavery.

For four ugly years, the United States stood as an example of how a people could lose their souls.

There is a new sheriff in town. From the New York Times:

“ President-elect Joseph R. Biden Jr. is poised to unleash a series of executive actions on his first day in the Oval Office, prompting what is likely to be a yearlong effort to unwind President Trump’s domestic agenda and immediately signal a wholesale shift in the United States’ place in the world.

In the first hours after he takes the oath of office on the West Front of the Capitol at noon on Jan. 20, Mr. Biden has said, he will send a letter to the United Nations indicating that the country will rejoin the global effort to combat climate change, reversing Mr. Trump’s decision to withdraw from the Paris climate accord with more than 174 countries.

Mr. Biden’s afternoon will be a busy one.

He has vowed that on Day 1 he will move rapidly to confront the coronavirus pandemic by appointing a “national supply chain commander” and establishing a “pandemic testing board,” similar to Franklin D. Roosevelt’s wartime production panel. He has said he will restore the rights of government workers to unionize. He has promised to order a new fight against homelessness and resettle more refugees fleeing war. He has pledged to abandon Mr. Trump’s travel ban on mostly Muslim countries and to begin calling foreign leaders in an attempt to restore trust among the United States’ closest allies.”

Addressing climate change is a first step for the United States to rejoin the world community, the community of responsible and respected nations. Denial of climate change is only one of the ugly policies embraced as America descended into rule by conspiracy theory, bizarre theories that always enriched Trump’s powerful friends in the fossil fuel pollution business.

Those overseas, subject to deeply censored or carelessly incompetent new media, seldom saw the devastation wrought by Trump and his gangster goons, what they did to the United States and its people.

It was far more than a few thousand children who would spend months, now years, living in cages. 545 of those children no longer have parents anyone can find. Are they dead, deported to the ends of the earth, imprisoned in some hole, nobody knows?

What also became clear to Americans is that the cults that grew up in the 19th century such as the Ku Klux Klan or the Black Legion of the 20th century could somehow rise out of the ashes under the guise of populism and reform, at the hands of the powerful spin masters of Google and Facebook.

Thirty percent or more of America’s population were, to an extent, criminalized and diminished while those who still knew right from wrong were stripped of any voice at all.

That ship has sailed.

Americans learned so much, now a majority of decent Americans, that the law enforcement community inside the United States is utterly corrupt, not just racist, but partnered now, decades, maybe longer, with criminal elements.

The regional fiefdoms set up by what is called “courthouse gangs,” a local sheriff, the public prosecutor and judges chosen by special interest groups, rule rural America on behalf of a blend of privileged elites and traffickers, narcotics, human beings, anything that pays.

Police in not just dozens, but hundreds of communities across the United States embrace membership in fascist gangs while enriching themselves on payoffs from drug cartels and brothel owners.

To an extent this has always gone on in the United States as corruption is endemic where force without reason rules.

However, for four ugly years, the world of America became the rule of law, supported by daily tweets and endless pronouncements, not just by Donald Trump but by those around him, a cabal of the like the world hasn’t seen since 1933 Germany.

Kushner for Ribbentrop, William Barr for Himmler, two sons vie for the role of Goering with the rest of the cast of the Nuremburg Trials soon to be cast out as well, a litany of small and ugly men and unnatural women.

For four ugly years, lies, so many they are counted and jested about, became the norm. These were not innocent lies, not hardly.

For four ugly years, the rights of Americans were stripped away by “presidential dictates” that should never have been possible, stripping away the authority of courts and the legislative authority. The people lost every role in government, every role in securing and safeguarding their own lives.

Anyone could be targeted news. With a very few minor changes, the famous quote from Martin Niemoeller became an everyday reality for more than 100 million Americans targeted by the Trump regime:

First, they came for the Communists
And I did not speak out
Because I was not a Communist

Yes, as predicted, they even came for the Jews, as QAnon’s bizarre ramblings settled into blaming the Jews for the world’s wrongs while Trump’s followers migrated from symbols of the slave owning Confederacy to the ever so predictable swastika.

The world is now looking to Biden, Pakistan, Syria, Iran certainly, Yemen, nation after nation waking up to uncertainty as to how to deal with a United States no longer controlled by criminals.

Can Netanyahu survive without Trump’s protection, both drowning in accusations of financial misconduct and, worse still, manipulating events for profit.

How will Russia deal with an America after Trump, a leader superficially friendly to Moscow while also dragging Russia into a nuclear arms race?

Here is the deal; just perhaps things can change and that America waking up may well be a catalyst. The American people have, to the extent allowed, drained their own swamp.

With America turning away from dictatorship, what now can be done elsewhere? There are other hard questions as well, first among them as to how the world allowed the United States to take control, both militarily and economically, of the planet while descending into anarchy at home?

Balance disappeared. Will balance be restored?