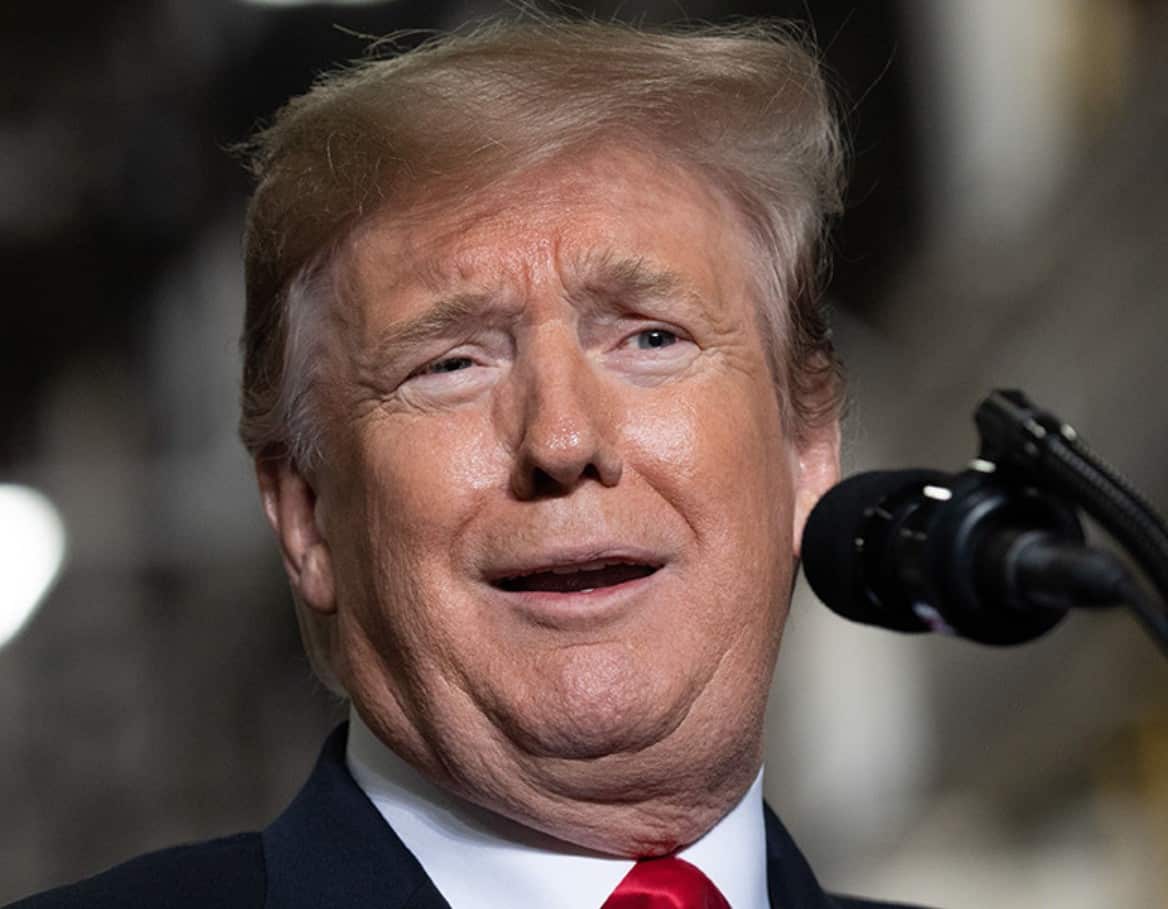 Psychiatrist Bandy X. Lee, who has sounded the alarm over President Donald Trump’s mental health since he announced his candidacy, warned that his post-election meltdown shows he may become more dangerous after his electoral defeat. 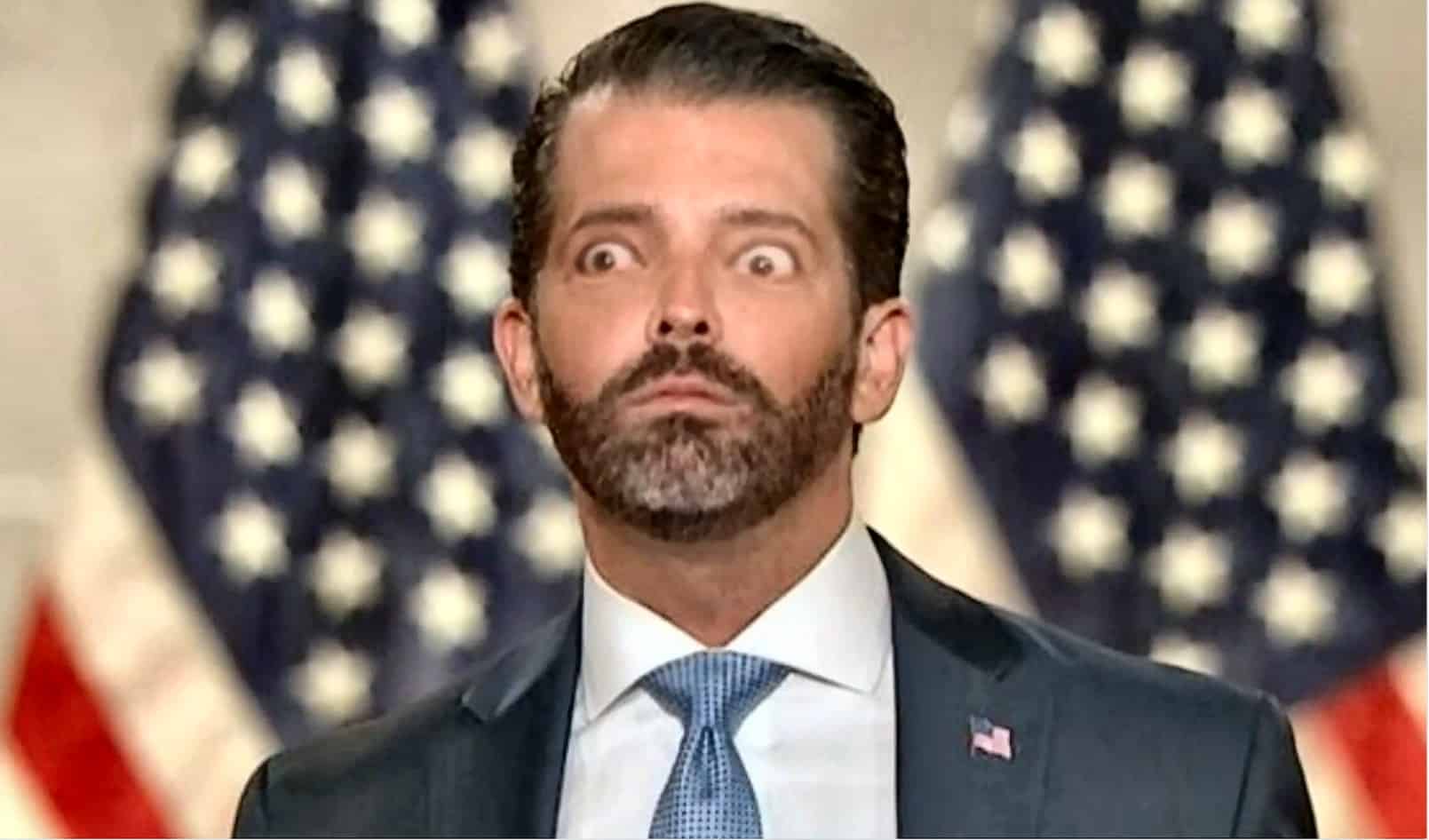 Lee, who has taught at Yale and served as a research fellow at the National Institute of Mental Health, warned that the public should not underestimate Trump’s ability to exert his will on his political opponents, even if his days in the White House are numbered. 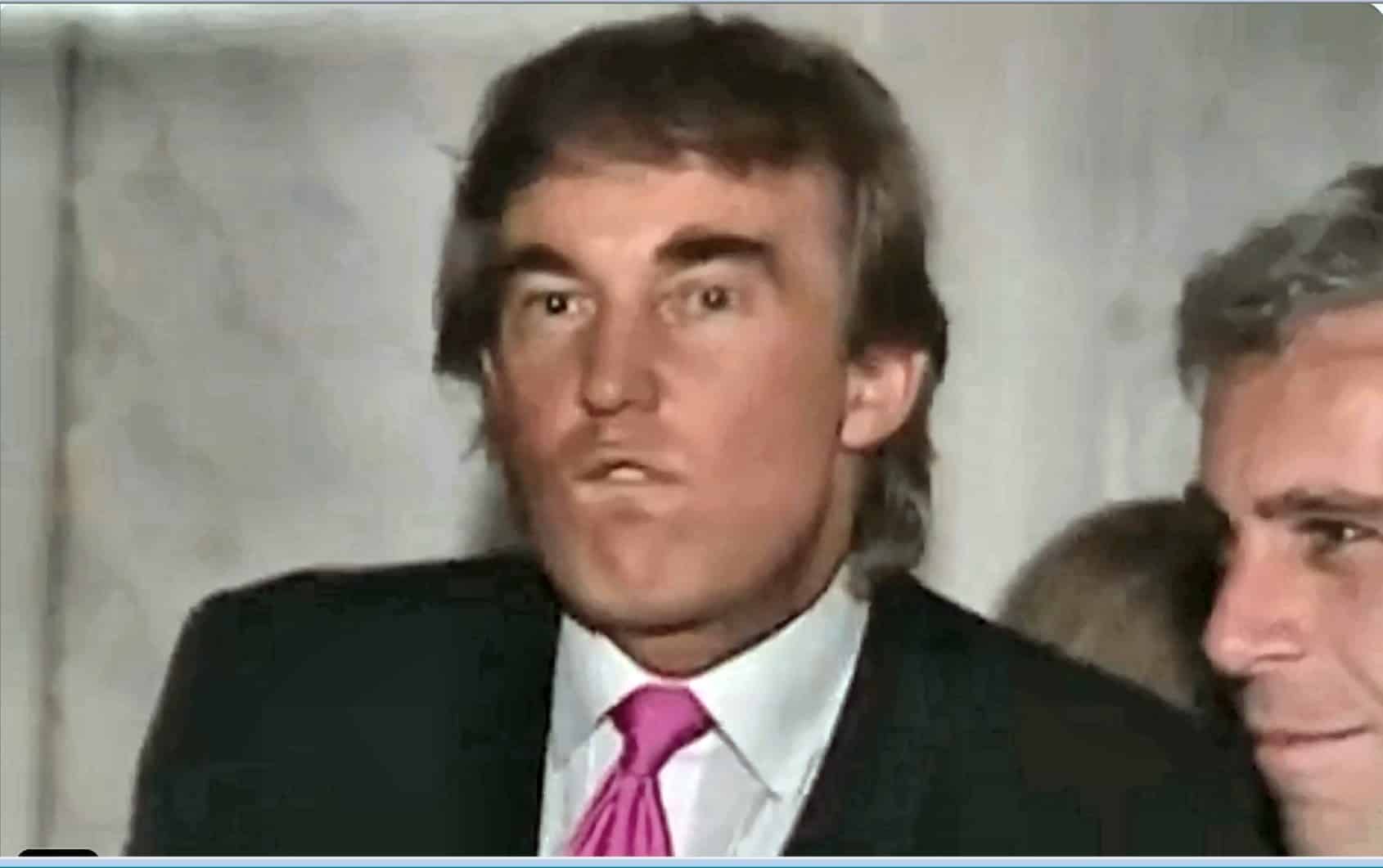 Well before his conclusive defeat, Trump responded to falling behind in Pennsylvania, Georgia and Nevada by baselessly alleging fraud and falsely declaring victory in states where he was trailing. His campaign has also filed multiple lawsuits challenging the vote-counting in various states, although many have already been outright rejected by judges while others have little chance of affecting the race. Lee is a violence expert who has worked on multidisciplinary, public health approaches to violence prevention for more than 20 years. She is the author of the textbook “Violence.”