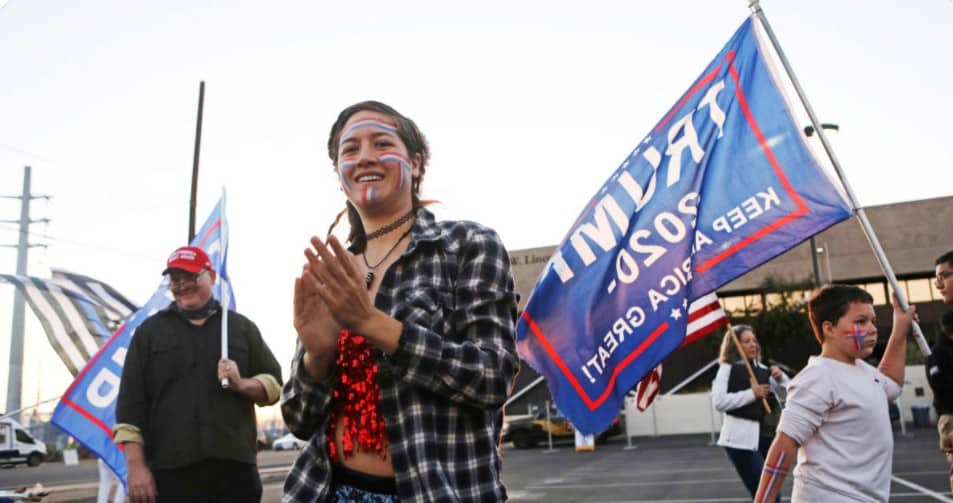 In a preliminary hearing held Monday, Roopali Desai, an attorney representing the Secretary of State’s Office, described the lawsuit as “an effort to find a problem when one does not exist.” (AZCentral)

She noted the Republican Party had set up a website to solicit affidavits from voters or poll workers — undermining, she said, “the entire process and the very hard work of the many many people who are administering the election … and the voters themselves” — and argued the relief sought by the Trump campaign may not be possible under state law.

Trump legal challenge to Arizona vote, where Biden is up by 14K, involves just… 180 ballots? https://t.co/q9FEYYPb5b

GOP lawyers will make their case in front of a Maricopa County Superior Court judge this week, according to AZ Central, but a county lawyer said that just 180 votes are under question, so it’s very unlikely to have any effect on the overall result.

In a Monday hearing, Roopali Desai, an attorney for the Secretary of State’s Office, said the suit is “an effort to find a problem when one does not exist.”