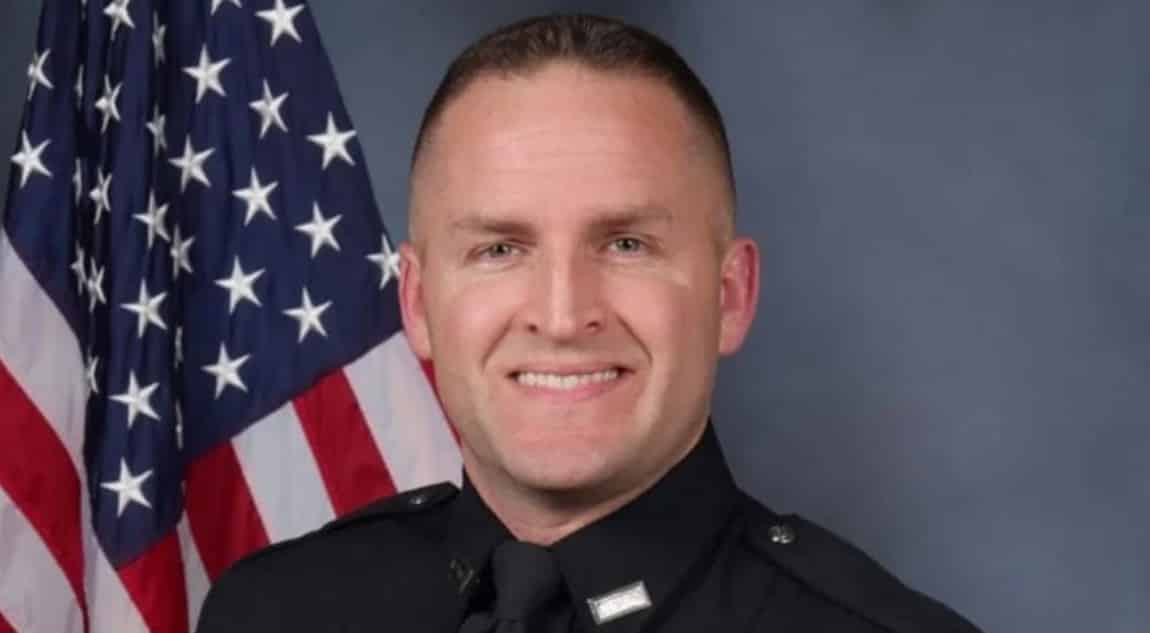 Daily Beast: In a lawsuit filed Tuesday, Margo Borders accused Hankison of “willfully, intentionally, painfully and violently” sexually assaulting her when she was unconscious after offering her a ride home from the Tin Roof, a local bar, in 2018.

Borders, a University of Louisville law school graduate, first publicly abused Hankison in a June Facebook post, in which she said Hankison was working security at the bar.

“Margo had no objections to a ride home from a police officer,” the lawsuit, obtained by The Daily Beast, states. “She wouldn’t have to pay for an Uber and felt protected with an officer making sure she got home safely.”

The lawsuit states Hankison then invited himself into her apartment and Borders left him on the couch before going into her bedroom to change. Borders says she then fell asleep in her room.

“While Margo was unconscious, Hankison went into her room, stripped off his clothes and… sexually assaulted Margo,” the lawsuit states, adding that Borders didn’t initially report the assault to police out of fear.

Another woman, identified as Emily Terry on Instagram, also claimed Hankison assaulted her last year after offering her a ride while she was walking home.